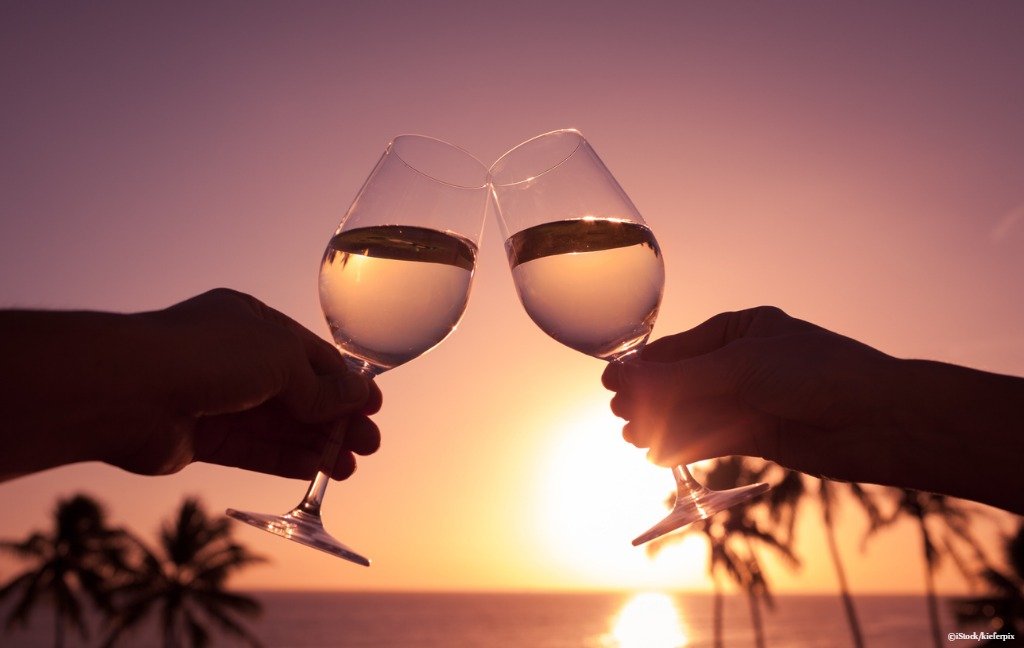 By Ryan Daws | 9th October 2018 | TechForge Media
Categories: Consumers, Entertainment, Europe, Industry, Operators,
Ryan is an editor at TechForge Media with over a decade of experience covering the latest technology and interviewing leading industry figures. He can often be sighted at tech conferences with a strong coffee in one hand and a laptop in the other. If it's geeky, he’s probably into it. Find him on Twitter: @Gadget_Ry

Apple is reportedly seeking a UK-based telecoms provider to increase the reach of its TV platform in an important market for the company.

Telecommunications giant BT is said to be the current forerunner, according to a report in The Telegraph.

BT, who also owns the UK’s largest mobile operator EE, is expected to distribute Apple TVs to the latter’s broadband customers. Each device will be pre-loaded with apps for BT Sport and more.

Such a deal would not be new for Apple. In Switzerland, the company has established a similar relationship with national mobile, fiber broadband, and pay-TV operator Salt.

Back in the US, Apple has established various deals with national telcos. Verizon is currently offering a free Apple TV 4K to its first 5G Home customers. AT&T, meanwhile, has offered free Apple TVs to DirecTV Now customers in the past.

The deals are part of a wider TV strategy for Apple which is set to see the firm invest $1bn into original programming. Initial content, of which, is due next year.

Original programming is a strategy which has worked well for companies such as Netflix and Amazon. Both services have attracted over 100 million subscribers each with much-lauded exclusive content such as Stranger Things.

As subscribers to such OTT services increase, more people are ‘cord-cutting’ from traditional cable TV providers. This is leading telcos to source new revenue paths.

Securing a deal with Apple will likely be as beneficial for BT as it is for the former. Apple benefits from the reach and distribution of BT, while BT could offer discounted access to Apple’s devices and upcoming programming.

We’ll keep you posted on how this potential relationship progresses.