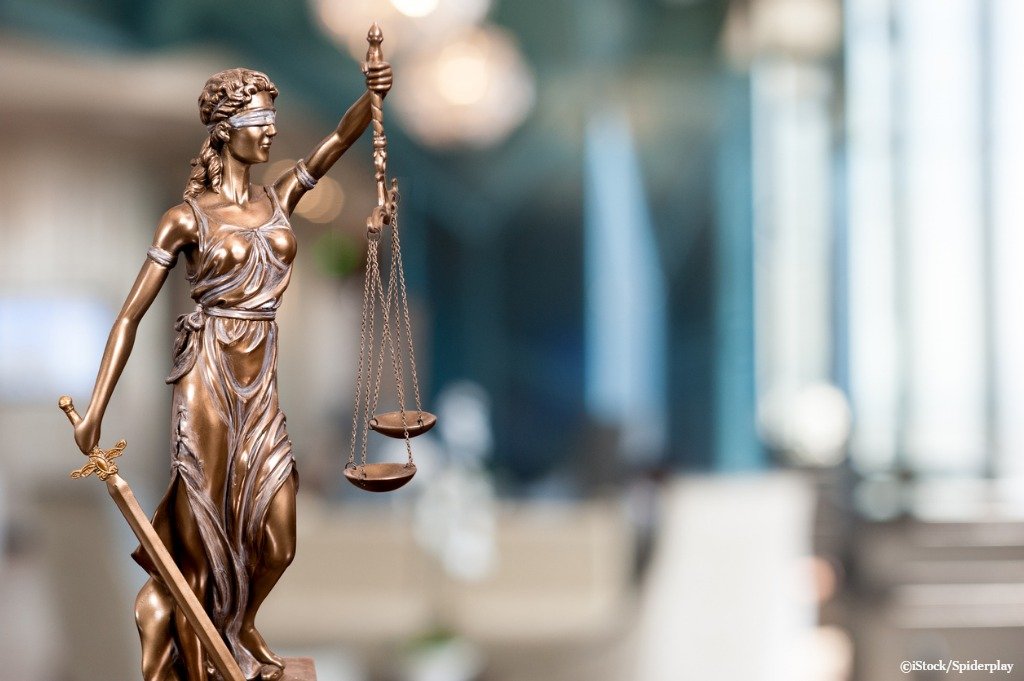 By Ryan Daws | 1st October 2018 | TechForge Media
Categories: Consumers, Government, Industry, N America, Net Neutrality, Networks, Operators, OTT Services, Regulation,
Ryan is an editor at TechForge Media with over a decade of experience covering the latest technology and interviewing leading industry figures. He can often be sighted at tech conferences with a strong coffee in one hand and a laptop in the other. If it's geeky, he’s probably into it. Find him on Twitter: @Gadget_Ry

The state of California is being sued following its decision to side with the majority of internet users and protect net neutrality.

Consumers are strongly in favour of net neutrality. In research conducted by Maryland University, 83 percent opposed repealing the rules – including 75 percent of Republicans, 89 percent of Democrats, and 86 percent of independents.

The state of California acted to protect its citizens’ interests with a bill to restore the net neutrality laws the FCC repealed last year. That bill was just signed into law by Democratic California Gov. Jerry Brown and was met with a lawsuit against it by the Justice Department.

“The Justice Department should not have to spend valuable time and resources to file this suit today, but we have a duty to defend the prerogatives of the federal government and protect our Constitutional order.

We will do so with vigour. We are confident that we will prevail in this case — because the facts are on our side.”

Net neutrality ensures all internet traffic is treated equally. Opponents claim services with high bandwidth usage, like Netflix, should pay more in order to pay for supporting infrastructure. The arguments in favour are multi-faceted.

Advocates of the rules say repealing them leads to “slow” and “fast” lanes and goes against the principles of the internet. Telcos can favour their own services – or those which pay them more – at the expense of others.

This has a major impact on competition. A company such as Netflix could afford to pay such costs for a “fast” lane, but a startup just entering the space would have more of a difficulty than it already faces.

As expected, costs are being passed onto the consumer. Since the repealing of the laws, many plans are restricting certain services by default with the option to pay more to enable things such as HD streaming on Netflix and YouTube.

The laws are seen as pro-consumer, while the decision to repeal favours big business.

"While the Trump Administration continues to ignore the millions of Americans who voiced strong support for net neutrality rules, California — home to countless start-ups, tech giants and nearly 40 million consumers — will not allow a handful of power brokers to dictate sources for information or the speed at which websites load.

We remain deeply committed to protecting freedom of expression, innovation and fairness."

Consumer advocacy groups have welcomed California’s bill, saying it offers some of the strongest internet protections in the country. Most telcos argue it should be left to the federal government to decide.