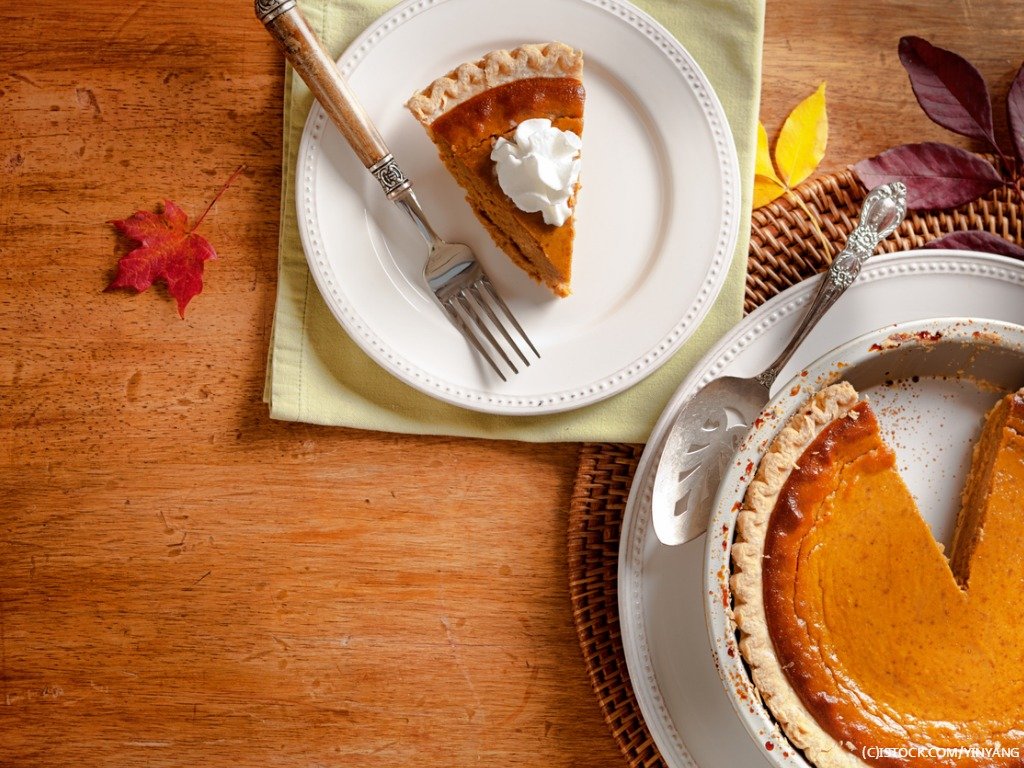 By James Bourne | 22nd November 2018 | TechForge Media http://www.cloudcomputing-news.net/
James is editor in chief of TechForge Media, with a passion for how technologies influence business and several Mobile World Congress events under his belt. James has interviewed a variety of leading figures in his career, from former Mafia boss Michael Franzese, to Steve Wozniak, and Jean Michel Jarre. James can be found tweeting at @James_T_Bourne.

While many will today be tucking into turkey, mashed potatoes and cranberry sauce – with room for some pumpkin pie afterwards – the FCC has put together a Thanksgiving menu of its own.

Among FCC chairman Ajit Pai’s plans for the rest of 2018 and onward include commitments to improving rural broadband speeds and altering text messaging regulations.

The most eye-catching figure in Pai’s missive, put together in advance of the Commission’s open December meeting, was a plan to raise rural broadband speed from 10Mbps to 25Mbps. “We’re recognising that rural Americans need and deserved high-quality services by increasing the target speeds for subsidised deployments,” Pai wrote.

The move to improve these speeds comes through the FCC’s Universal Service Fund (USF), which forms part of a consumer’s phone bill and offers ‘several programs aimed at helping close the digital divide’, as Pai puts it. One such initiative, known as the high-cost program, sees funds distributed to leading carriers in order to improve hard-to-connect networks.

Currently, as per the last regulatory change in 2014, these carriers need to build networks capable of at least 10Mbps for downloads and 1Mbps for uploads. Pai noted there were four principles that upheld the high-cost program: efficiency, sufficiency, high-quality service, and predictability. “Rural Americans deserve services that are comparable to those in urban areas,” wrote Pai, adding: “Building networks is a serious long-term proposition, not a one-time whim. Unfortunately, for many, many years, the program hasn’t satisfied each of these important principles.”

According to a report from BroadbandNow in August, Montana ranked lowest of all US states for both average speed (20.3Mbps) and coverage (69.2%). The data came to the common-sense conclusion that large, rural states have worse figures than smaller, compact states. Critics of the FCC, however, argue this is something of a too little, too late move, with the Commission having not issued a Measuring Broadband America report during Pai’s almost two-year tenure as chairman.

Regarding texting, Pai wishes to classify text messaging as an ‘information’ service, rather than a telecommunications one. The resultant change would enable wireless operators to continue using anti-spoofing measures to enable consumers would not receive unwanted messages.

The thinking is evidently consumer-focused; Pai estimates only 2.8% of text messages sent could be considered spam, compared with almost half for email. “Aside from being a more legally sound approach, this decision would keep the floodgates to a torrent of spam texts closed, remove regulatory uncertainty, and empower providers to continue finding innovative ways to protect consumers from unwanted text messages,” Pai wrote.

Pai singled out cloud communications platform Twilio – or a ‘mass-texting company’, as he put it – and its petition of 2015 insisting messaging continue to be classified as a telecommunications service. At the time, Twilio asserted that carriers’ practice of “blocking, throttling and imposing discriminatory content restrictions on messaging services traffic [was] an increasing threat to the ubiquity and seamlessness of the nation’s telephone network.”

Public Knowledge, a non-profit which promotes an open internet – and whose wrath Pai incurred to say the least when repealing net neutrality rules – was less than impressed with the ruling. The organisation set up a petition in 2007 when Verizon started blocking messages sent by NARAL, an abortion rights group. Harold Feld, senior vice president, said this move would be a ‘great big gift basket to corporate special interests at the expense of American consumers.’

You can read the full FCC missive here.