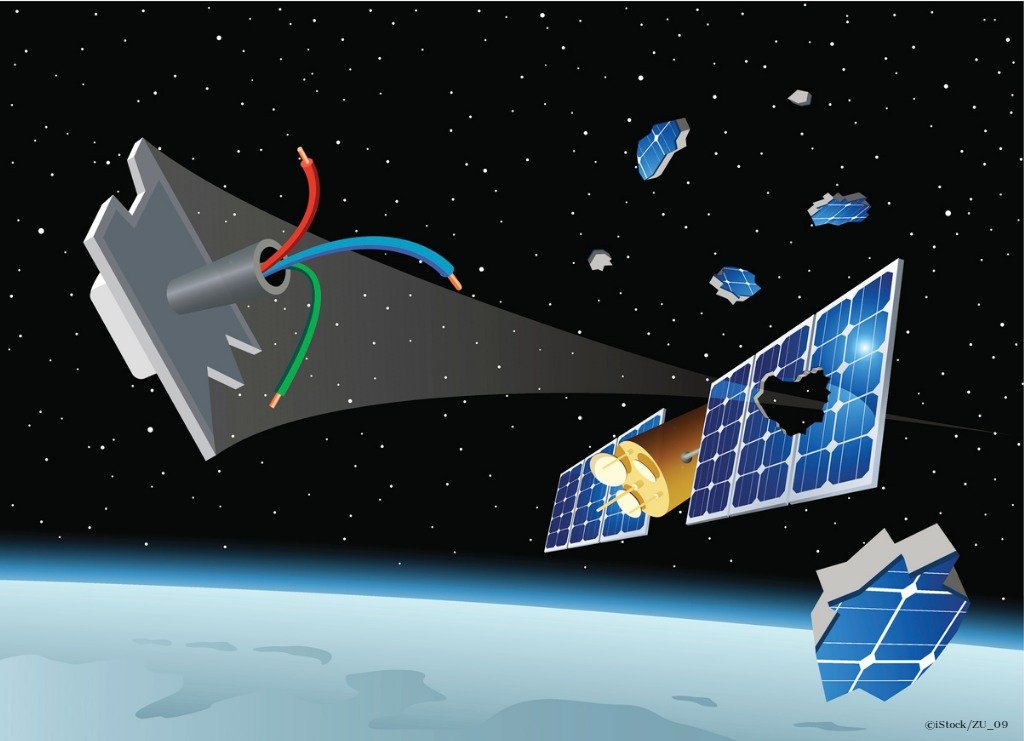 By Ryan Daws | 16th November 2018 | TechForge Media
Categories: Legislation & Government, Networks,
Ryan is an editor at TechForge Media with over a decade of experience covering the latest technology and interviewing leading industry figures. He can often be sighted at tech conferences with a strong coffee in one hand and a laptop in the other. If it's geeky, he’s probably into it. Find him on Twitter: @Gadget_Ry

SpaceX has been granted approval by the Federal Communications Commission to launch a further 7,518 broadband satellites.

"From providing high-speed broadband services in remote areas to offering global connectivity to the Internet of Things through 'routers in space' for data backhaul, I'm excited to see what services these proposed constellations have to offer.

Our approach to these applications reflects this commission's fundamental approach: encourage the private sector to invest and innovate and allow market forces to deliver value to American consumers."

Earlier this year, SpaceX was permitted to launch 4,425 low-orbit satellites for its global broadband ambitions. The company requested its next batch to be operated even closer to the ground.

SpaceX also claims operating in lower altitude means when the satellite is no longer operational it’s more likely to be dragged towards the planet. That means dead satellites will burn up in the atmosphere rather than remain and increase the likelihood of collisions.

A recent NASA study (PDF) found 99 percent of satellites will need to be taken out of orbit, reliably, within five years of launch – otherwise, the risk of satellite collisions goes up substantially.

The FCC is seeking public comment (PDF) on debris mitigation plans. SpaceX has submitted its own, but the FCC said:

"While we appreciate the level of detail and analysis that SpaceX has provided for its orbital-debris mitigation and end-of-life disposal plans, we conclude that the unprecedented number of satellites proposed by SpaceX and the other NGSO FSS systems in this processing round will necessitate a further assessment of the appropriate reliability standards of these spacecraft, as well as the reliability of these systems' methods for deorbiting the spacecraft."

Following the newly-approved satellite launches, SpaceX will have a total of 11,943 in orbit.