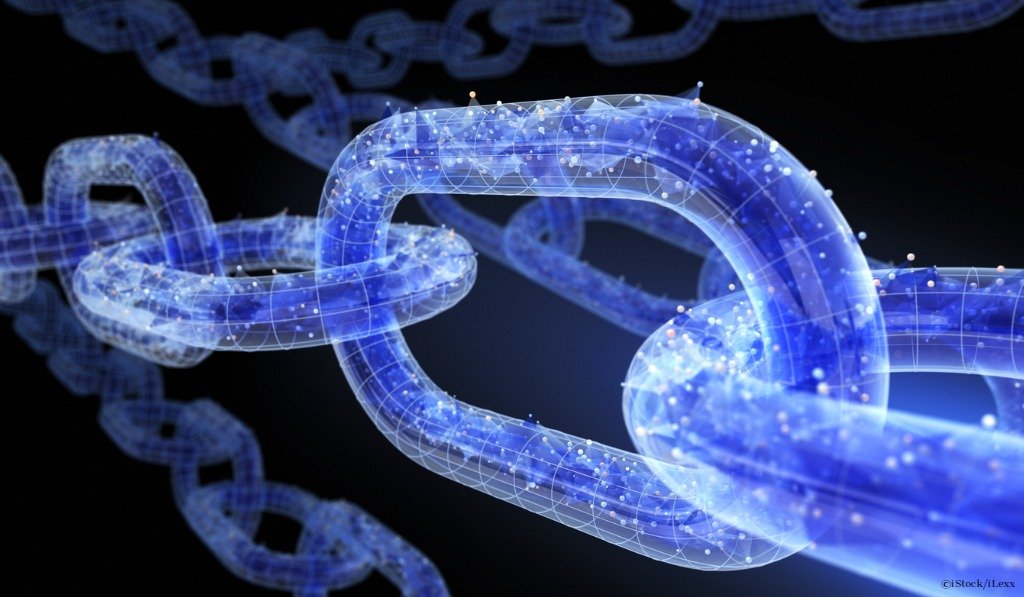 Telefónica has signed a partnership with IBM to use its blockchain technology for the management of international call traffic.

Using the IBM Blockchain Platform, Telefónica hopes it will improve the traceability of international call data including things such as origin, destination, and duration.

"This project is one of our first initiatives to secure real benefits from the adoption of blockchain in our core business.

We believe that the new paradigm of process decentralisation that blockchain facilitates perfectly fits with the telecommunications industry and can help us to significantly improve the way we have been traditionally solving the integrations between partners.

Blockchain will allow operators to generate a new layer of confidence in the Internet, based not on the players that generate the data and the transactions, but on the data itself."

IBM’s partnership with the world’s seventh largest telecoms company is a huge vote of confidence in blockchain technology, and its own platform.

The platform will also be used to build a network of peers consisting of operators, service providers, vendors, and other parties.

“In a world that is increasingly focused on data, customer experience, trust and digital ecosystems, blockchain can help communications service providers to streamline internal processes or, as in the project we are working with Telefónica, to increase trust among the different partners in the communications ecosystem, avoiding the need for call data reconciliation and thus achieving high potential benefits like reduced risk, time-saving, and cost removal.”

IBM has been a huge backer of blockchain technology. The company is partnered with Stellar, a company aiming to ‘develop the world’s new financial system’.

If that goal sounds familiar, it’s because it’s similar to Ripple – which this week overtook Ethereum as the world’s second largest cryptocurrency. One founder, Jed McCaleb, left to co-found Stellar to pursue a more decentralised, non-profit vision.

IBM said it’s worked on projects with Ripple, but ultimately decided to partner with Stellar as it shares their vision. According to Lumenauts, IBM picked Stellar for five reasons: 1) its non-profit status, 2) scalability, 3) team, 4) token ownership transparency, and 5) ability to support any asset type.

Interested in hearing leading global brands discuss subjects like this in person? Find out more at the Blockchain Expo World Series with events in London, Europe, and North America.