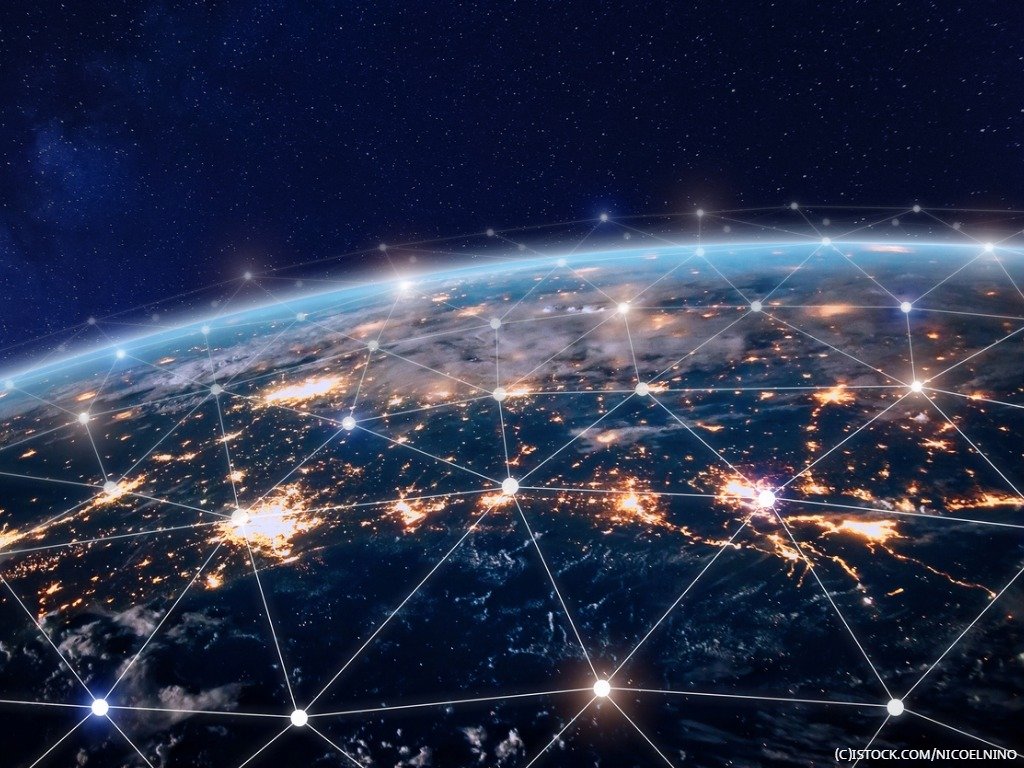 By Telecoms | 8th November 2018 https://telecomstechnews.com/
Categories: IoT, Operators,
Telecoms is an industry news, comment and analysis hub providing the latest practical, strategic and thought leadership content from across the industry. Telecoms owns and manages two of the leading industry discussions groups on LinkedIn, publishing content directly into streams viewed by over 500,000 industry professionals.

In order to deliver radio access and core network for DISH’s Narrowband Internet of Things (NB-IoT) network slated for completion in March 2020, the satellite television company has selected Ericsson, making it the first wireless vendor announced for its network deployment.

Both the companies have validated NB-IoT data transmissions based on the 3GPP standards, including, extended range connections up to 100km from a base station for the first time in the US.

Tom Cullen, DISH executive vice president of corporate development, said, "In addition to planning and deployment, Ericsson will be a key partner in certifying compliance with DISH's coverage specifications."

Sprint and Ericsson announced their global relationship to build a distributed and virtualised core network dedicated specifically to the Internet of Things (IoT) back in September, along with an IoT operating system (OS). It has been planned for the future of IoT and has been designed to create an optimal flow of device data, allowing instant, actionable intelligence at the network edge for end users and enterprises.  Ericsson, along with Swisscom, announced the completion of Europe’s first end-to-end, multi-vendor 5G NR call in Burgdorf, Switzerland.

Telstra and Ericsson set new records for the NB-IoT range in the same month with nothing more than software upgrades. Ericsson’s advancement extends the 3GPP standards-based limit from approximately 40km out to 100km. It can be activated without changes to physical NB-IoT hardware. The upgrade builds upon Telstra’s existing leadership in Australia in NB-IoT as the only provider in the country, and one of the first globally, to offer both NB-IoT and Cat M1 technologies. With this latest innovation, Telstra’s NB-IoT network covers around three and a half million square kilometres and provides enhanced accessibility and reliability. 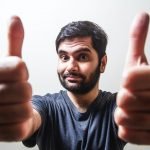 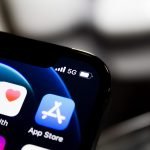