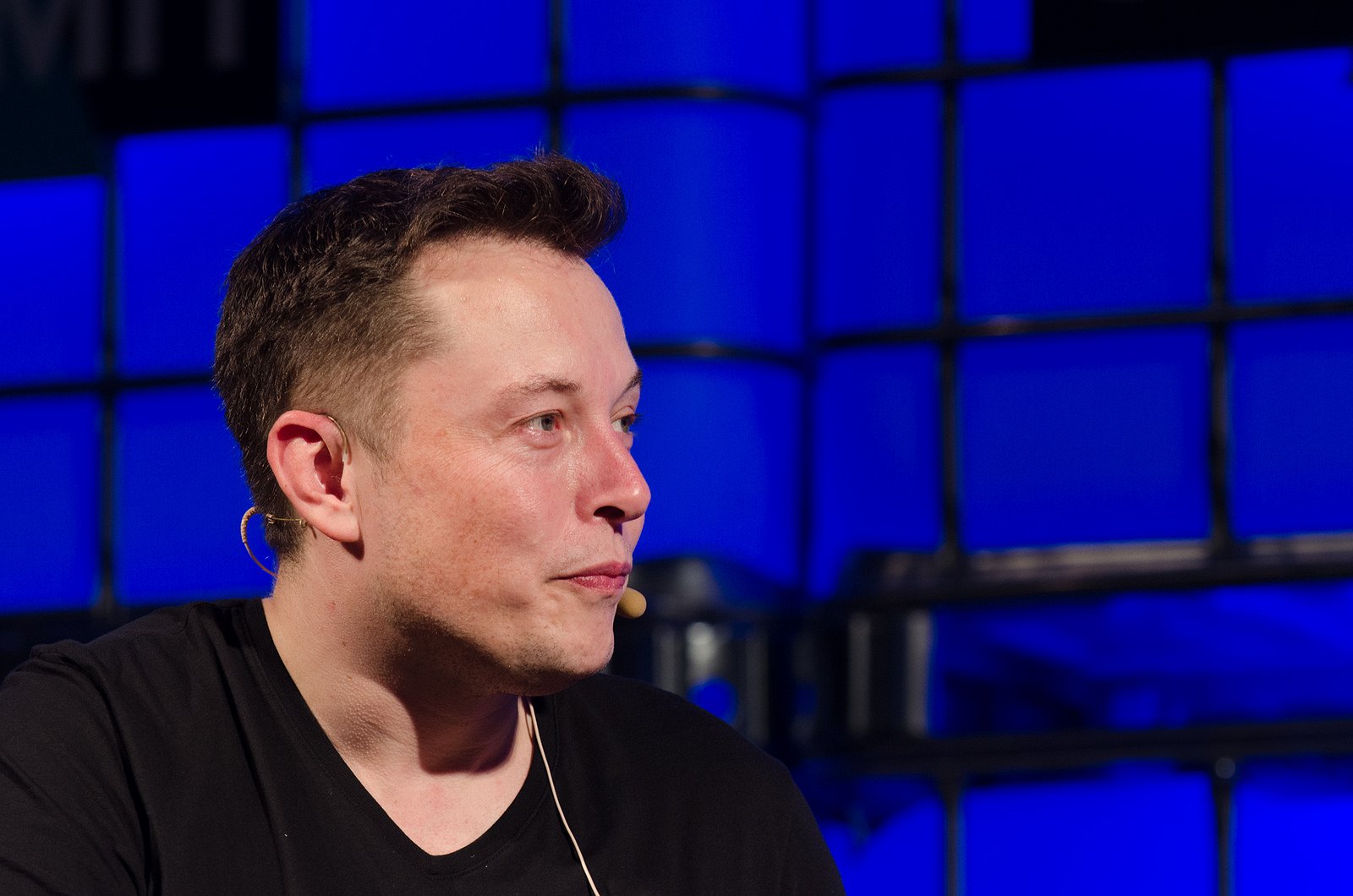 By Ryan Daws | 1st November 2018 | TechForge Media
Categories: Developing Countries, Infrastructure, Rural, Satellite,
Ryan is an editor at TechForge Media with over a decade of experience covering the latest technology and interviewing leading industry figures. He can often be sighted at tech conferences with a strong coffee in one hand and a laptop in the other. If it's geeky, he’s probably into it. Find him on Twitter: @Gadget_Ry

SpaceX CEO Elon Musk fired several executives after being unimpressed with the lack of progress made in developing and testing broadband satellites.

According to Reuters, at least seven managers at the company were axed within hours of Musk landing on a trip to visit engineers leading the Starlink project.

Musk was reportedly unhappy with the pace of developments and believed a management shakeup was needed to keep the project on track.

“Musk quickly brought in new managers from SpaceX headquarters in California to replace a number of the managers he fired. Their mandate: Launch SpaceX's first batch of US-made satellites by the middle of next year, the sources said.”

SpaceX has permission from the FCC to deploy 4,425 low-Earth orbit satellites between 2019 and 2027 to deliver broadband to difficult and underserved areas. The company is seeking approval for a further 7.518 satellites.

Interestingly, sources claim the project was on track for a service by 2020 with initial satellite launches by mid-2019.

SpaceX has denied parts of the story, claiming two of the managers left of their own will and over a longer period than Reuters suggested.

The SpaceX and Tesla entrepreneur is known for aggressive deadlines, impulsiveness, and being outspoken.

Earlier this year, Musk was slapped with a libel lawsuit when he called British cave diver Vernon Unsworth a ‘pedo’ and ‘child rapist’ after Unsworth rescued 12 Thai children from a cave.

Unsworth had criticised a mini-submarine that Musk had delivered for the rescue as impractical.

Musk told the New York Times in August the past year had been “excruciating” and the “most difficult and painful” of his career, claiming he’d been working up to 120 hours a week and neglecting his health and family.

(Image Credit: Photo by Dan Taylor/Heisenberg Media under CC BY 2.0)