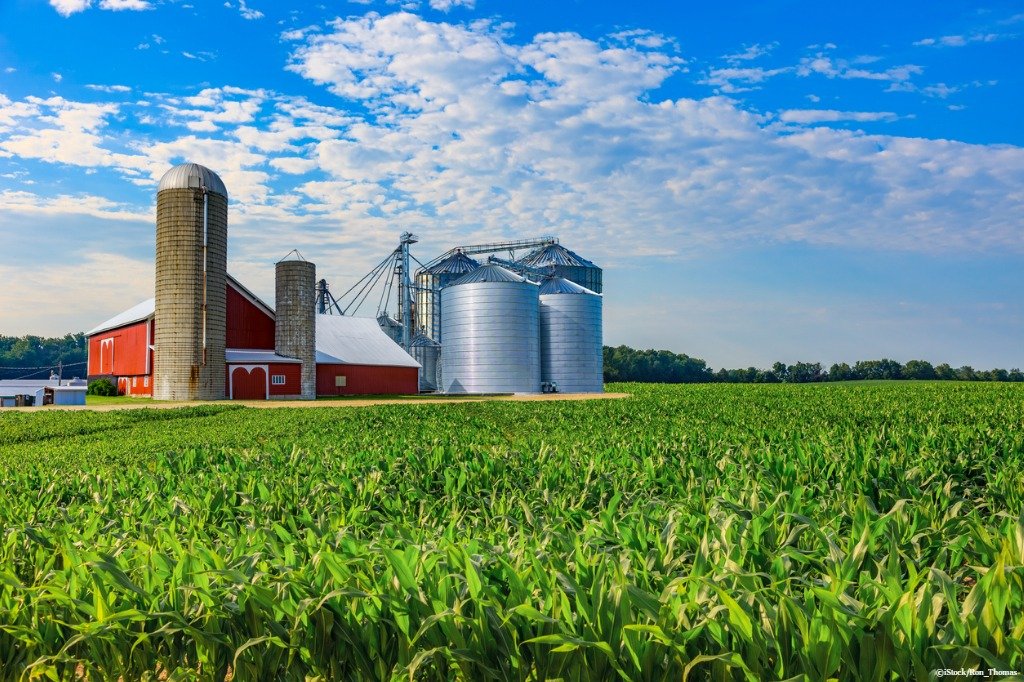 By Ryan Daws | 31st May 2018 | TechForge Media
Categories: Legislation & Government, Networks, Rural Telecoms, Telecoms,
Ryan is an editor at TechForge Media with over a decade of experience covering the latest technology and interviewing leading industry figures. He can often be sighted at tech conferences with a strong coffee in one hand and a laptop in the other. If it's geeky, he’s probably into it. Find him on Twitter: @Gadget_Ry

Senators have expressed concern over the accuracy of a map the FCC is using to plan the allocation of over $4 billion in subsidies to improve rural broadband.

Under the Mobile Fund Phase II plans, money will be redirected over the next decade away from where private capital is already being supplied, and instead used to help bring 4G services to Americans in under-served rural areas.

In an op-ed back in February,  FCC Chairman Ajit Pai wrote:

"Right now, the federal government spends about $25 million of taxpayer money each month to subsidize wireless carriers in areas where private capital has been spent building out networks. This is perhaps a textbook definition of waste: public funds being spent to do what the private sector has already done.

Three weeks from now [at the February 23 meeting], we will vote on redirecting that spending to something far more useful: bringing 4G LTE service to rural Americans who don’t have it today. I am proposing to couple our detailed coverage data with a robust challenge process to identify the areas most in need of service."

The areas identified as most in need are indeed being challenged.

A group of senators led by Sens. Roger Wicker (R-Miss.) and Maggie Hassan (D-N.H.) said the FCC’s map is significantly flawed. In a letter addressed to Pai, they are requesting the challenge window to be extended by another 90 days.

The signatories of the letter include senators from both sides of the aisle who claim the map shows areas in the states they represent that are said to be served by 4G; when first-hand experience shows that’s not the case.

Here is the letter in full:

As you know, many of us have expressed concern about the accuracy of the Federal Communications Commission’s map of eligible areas for Mobility Fund Phase II Support (MFII). This map is intended to reflect areas that lack unsubsidized mobile 4G LTE service, but it unfortunately falls short of an accurate depiction of areas in need of universal service support. Therefore, the FCC’s challenge process will play an outsized role in determining appropriate eligible areas for MFII support. Communities in our states that are not initially eligible or successfully challenged will be ineligible for up to $4.53 billion in support over the next 10 years, exacerbating the digital divide and denying fundamental economic and safety opportunities to rural communities.

While you have noted that state, local, and Tribal governments can participate in the challenge process, absent additional direction, they may remain unaware or unprepared to do so. We appreciate and encourage additional outreach to state, local, and Tribal governments on how they can participate in the challenge process. However, with less than 100 days remaining and additional state outreach presentations not yet completed, MFII challengers will struggle within the current timeframe to provide requisite information that will correct significant flaws in the current map. Additionally, the parameters for challenges have already changed once during the existing challenge timeframe through the Order on Reconsideration on April 30, 2018, altering existing measurements for challenges.

In recent testimony before the Senate Appropriations Committee, you expressed that the FCC has ‘some flexibility [for] an extension of time’ to ensure sufficient time for state and local governments, as well as carriers and other potential challengers, such as state farm bureaus, to fully participate in the process. To provide this additional time and encourage participation in the challenge process, we urge you to extend the current challenge process window by 90 days.

The MFII process presents an opportunity to take significant steps to address the digital divide and preserve and expand mobile broadband in rural areas. We strongly urge you to ensure this opportunity is available to all communities deserving support through compiling accurate data that reflects our constituents’ experience, including providing additional time for challengers to submit data, conducting additional information sessions for state, local, and Tribal governments, and providing Congress with an update on final eligible areas before conducting an auction of support."

The eligibility map for Mobility Fund II can be found here.

Do you agree the FCC should extend its challenge window? Let us know in the comments.