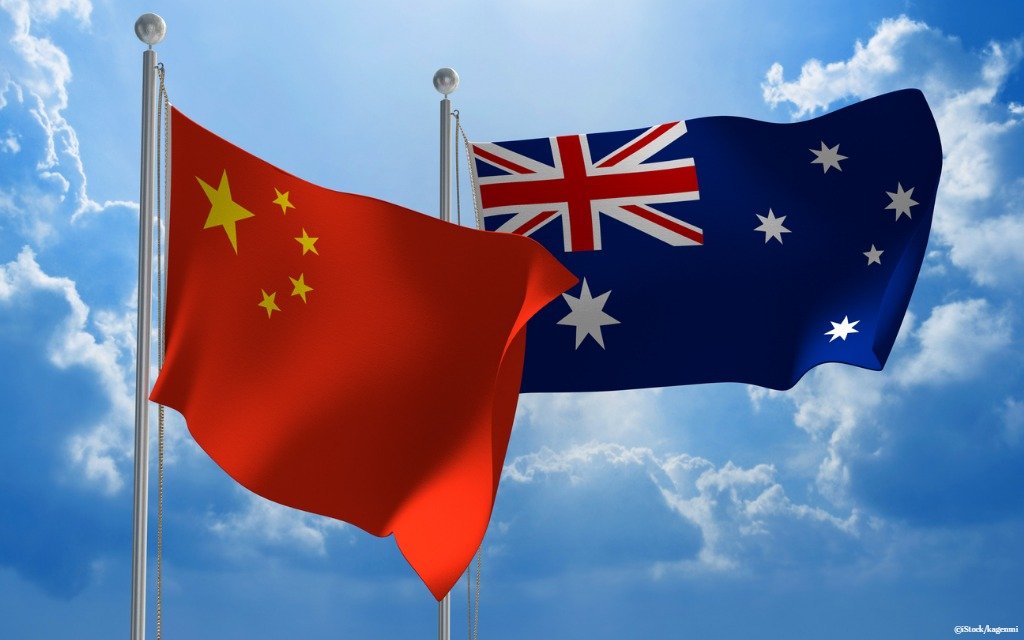 By Ryan Daws | 30th May 2018 | TechForge Media
Categories: 5G, China, Government, Industry, Infrastructure, Mobile, Networks, Regulation, Security, Surveillance,
Ryan is an editor at TechForge Media with over a decade of experience covering the latest technology and interviewing leading industry figures. He can often be sighted at tech conferences with a strong coffee in one hand and a laptop in the other. If it's geeky, he’s probably into it. Find him on Twitter: @Gadget_Ry

Australian Labor MP Michael Danby has become the latest politician to call for a ban on buying 5G network equipment from Chinese firms claiming they are ‘controlled’ by the government.

Speaking to parliament last night, Danby requested Prime Minister Malcolm Turnbull take a similar stance as in his tenure as communications minister when he barred Huawei from bidding for the National Broadband Network (NBN).

“Now he [Malcolm Turnbull] and his government must resist the blandishments of commercial interests backed by apparently incompetent advice from bureaucrats who don’t understand the implications of the sale of the 5G network to state-owned enterprises or China-based companies who are effectively controlled by Beijing, and I’m talking about Huawei and ZTE.

Whatever instructions might be issued for Australian sovereignty by Australia after the fact, it will be compromised if we sell the construction of our new central communications 5G network to companies effectively controlled by an authoritarian government whose leader has recently been made dictator for life.”

Mr Danby goes on to cite a warning from ASIO Director-General Duncan Lewis that the level of foreign interference in Australia has never been higher.

“Huawei and ZTE must report to a communist party cell at the top of their organisations,” he warned. “Let me issue a clarion call to this parliament, to the media and to the Australian public: Australia’s 5G network must not be sold to these telcos.”

Telecommunications is vital, so it’s understandable to be wary of the players involved in providing the equipment to support it. The debate is far from new, but it’s been rekindled in recent months.

A renewed debate started when Trump’s administration banned ZTE from operating in the U.S. citing violations of export restrictions and making repeated false statements. It caused the company to cease operations and estimate around $3 billion in losses.

Trump’s ZTE ban has since been reversed saying it was “reflective of the larger trade deal we are negotiating with China and my personal relationship with President Xi [Jinping]”.

The shift in policy faced stiff opposition and was not without its own controversy over possible ulterior motives.

Here in the UK, there’s wariness about the use of foreign equipment in vital infrastructure — but measures have been taken to ensure their safety rather than implement an outright ban.

Equipment from Huawei, for example, is willingly examined for backdoors and threats by UK intelligence services at the dedicated Huawei Cyber Security Evaluation Centre (HCSEC) before use in critical infrastructure.

Huawei has invested £1.3bn expanding its operations in the UK over the past five years.

However, the National Cyber Security Centre recently wrote to UK telecoms companies warning that using gear from ZTE "would present a risk to UK national security that could not be mitigated effectively or practicably".

It’s hard to ignore the innovation of Chinese telecoms companies, but there are security implications to consider. The HCSEC in the UK is a great example of how a middle-ground can be reached without resorting to a ban or disregarding security concerns entirely.

Do you think Chinese telecoms equipment should be banned? Let us know in the comments.