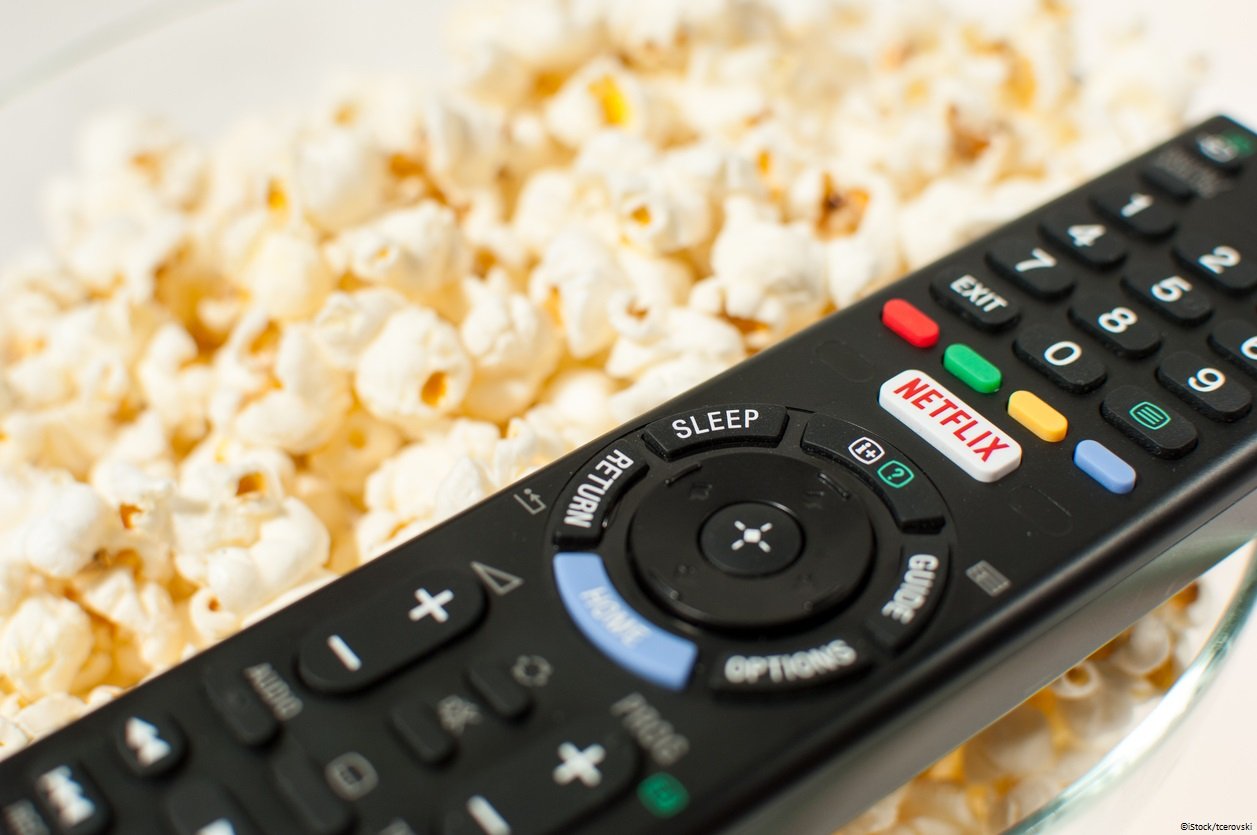 By Ryan Daws | 23rd May 2018 | TechForge Media
Categories: Broadband, Consumers, Entertainment, Industry, IPTV, N America, Operators, OTT Services, Research,
Ryan is an editor at TechForge Media with over a decade of experience covering the latest technology and interviewing leading industry figures. He can often be sighted at tech conferences with a strong coffee in one hand and a laptop in the other. If it's geeky, he’s probably into it. Find him on Twitter: @Gadget_Ry

According to the American Customer Satisfaction Index (ACSI), consumers are far more satisfied with streaming TV over their other telecoms services.

“Streaming services don't have the hidden fees and six-month rates that subscription TV does, not to mention they're cheaper and simpler.

Because consumers don't have many options when choosing a subscription TV provider, those businesses don't see a lot of risk in customer dissatisfaction, and we're unlikely to see dramatic changes any time soon."

The services delivering above the average satisfaction are:

Services around, or at, the industry average:

Falling behind in satisfaction are:

What’s of particular note is that even the video streaming service consumers are least satisfied with still manage to score higher than nearly all subscription TV services.

The services leading the pack are:

Sitting around the average:

Bringing up the rear are:

Respondents placed HD video quality as the most important aspect of a subscription TV service, which received a good score of 80. Satisfaction with store and service centre staff received a score of 77. Consumers are less happy with call centres; which fell three percent to 63.

Internet service providers (ISPs) took a satisfaction hit in ACSI’s latest study; falling 3.1 percent to a score of 62. Every provider dropped in score aside from Xfinity, which remained steady at its previous score.

Leading the pack for ISP satisfaction are:

Mediacom falls quite far behind, suffering a nine percent fall to 53.

Consumers are more satisfied with store and service centre staff; receiving a decent score of 76. However, this is still down from last year.

ACSI’s report shows that subscription TV services have a long way to go to reach the satisfaction level of their streaming counterparts. ISPs generally need to do more to improve satisfaction, but with more than half of Americans only having one choice for high-speed broadband, there’s little incentive for providers to do so.

Every telecoms service provider has the potential to stand out by offering greater satisfaction with their call centres.

What are your thoughts on the results of ACSI’s latest study? Let us know in the comments.