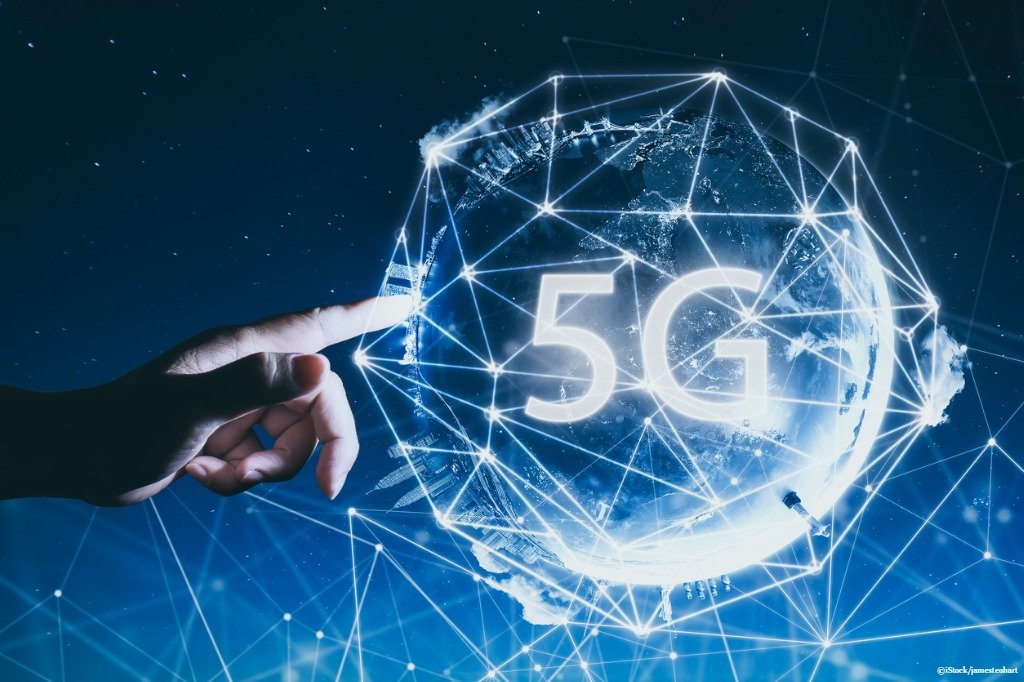 The incoming CEO of Sprint, Michel Combes, has bucked the recent industry trend of downplaying 5G expectations and has instead decided to hype it up.

In recent weeks, Telecoms has reported on comments from operators and equipment makers setting a low bar of what to expect from 5G. It’s understandable — as the old adage goes; it’s better to under-promise and over-deliver, than over-promise and under-deliver.

Speaking at J.P. Morgan’s conference this week, Combes said: “We intend within four to five years to reach 450 meg average speed per subscriber,” which is impressive when today’s “average speed on 4G is 30 [megabits per second]”.

By 2022-2023, Combes estimates that “probably half of the customers will migrate to 5G and will experience the type of speed that I’ve mentioned to you, 15x what we have today.”

Claure expects that Sprint’s current $55-ish monthly unlimited pricing for LTE will be inflated for 5G similar to its rivals’ current unlimited prices of $70-80.

A £18.9bn merger between T-Mobile and Sprint is looming pending approval from regulators. T-Mobile is another operator which has been downplaying 5G expectations, at least for launch.

T-Mobile is expecting its 5G network to launch around 25-50 percent faster than its current 4G speeds.

According to OpenSignal’s 2018 State of Mobile Networks report, T-Mobile’s average 4G speed is around 20Mbps. A 50 percent improvement here would mean customers may only see around 30Mbps average on T-Mobile’s 5G at launch.

Rivals AT&T and Verizon opt for smaller hotspots using millimetre waves that are most associated with higher speeds, but shorter range. They are, however, boasting of multi-gigabit speeds.

Post-launch, T-Mobile plans on boosting the speed of its 5G network by supplementing its 600MHz network with millimetre waves.

"Initially, we didn't see gigabit speeds on LTE, we saw very low speeds,” observed Karri Kuoppamaki, VP of Radio Network Technology at T-Mobile. “But today we see much higher than that. It's kind of irrelevant what [the speed] number is going to be on day one, as it will improve over time."

What are your thoughts on 5G claims? Let us know in the comments.