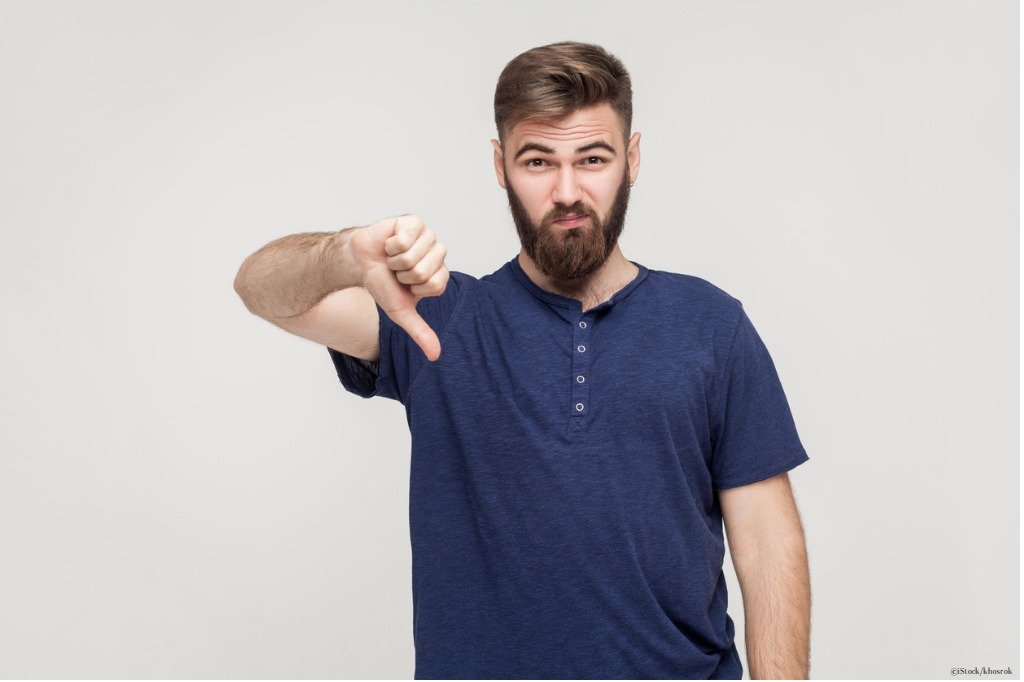 According to research, many British households are both overpaying for their services and receiving broadband speeds half as fast as they were advertised.

Broadband customers often sign up to good welcome offers for a set term, but then forget to shop around or negotiate with their existing provider once their contract is up.

Once an offer is up, plans can jump significantly in cost.

According to Ofcom’s research, among those who could be saving the most are BT’s legacy ADSL customers. The regulator found these customers are often even able to save money by switching to BT’s superfast broadband.

In its pricing trends report, Ofcom highlights that BT’s ADSL services have risen to £42.99 over the last two years. BT fibre broadband starts at just £24.99.

Half as fast as advertised

Despite overpaying for their services, Brits are getting an even worse deal when performance is factored in. Research from Which? found UK households are paying for broadband services that are, on average, 51% slower than advertised.

Which? used results from 235,000 users of its broadband speed checking tool to see whether users were getting the advertised speeds.

Customers paying for 38Mbps were receiving an average speed of 19Mbps. That’s bad enough, but some with 200Mbps packages were found to be getting just 52Mbps.

New rules from the Advertising Standards Authority (ASA) will come into force on Wednesday which prevents misleading broadband speed claims.

“This change in the rules is good news for customers who have been continuously been let down by unrealistic adverts and broadband speeds that won’t ever live up to expectations.

We know that speed and reliability of service really matter to customers and we will be keeping a close eye on providers to make sure they follow these new rules and finally deliver the service that people pay for.”

The ASA will require that providers include a median average speed for the service available to at least 50 percent of households at peak time. However, not everyone believes the rules go far enough.

“While it’s good to see a higher bar set for speed claims in broadband advertising, its regulation by the ASA still fundamentally fails consumers.

By continuing to allow use of the term ‘fibre’ to advertise copper-based services, the ASA is not only depriving consumers of the information they need to make an informed choice, it is also failing to support the roll-out and take-up of full fibre infrastructure critical for a digitally thriving UK, now and in the future.

Fibre and copper are worlds apart in the capacity and reliability they offer, so to say the differences are not material enough to require differentiation is completely wrong. These rules must be changed."

Until the ASA’s new rules come into force, broadband providers have been accused of misleading shoppers by advertising ‘up to’ speeds that have only been available to around 10 percent of customers.

What are your thoughts on the new advertising rules? Let us know in the comments.