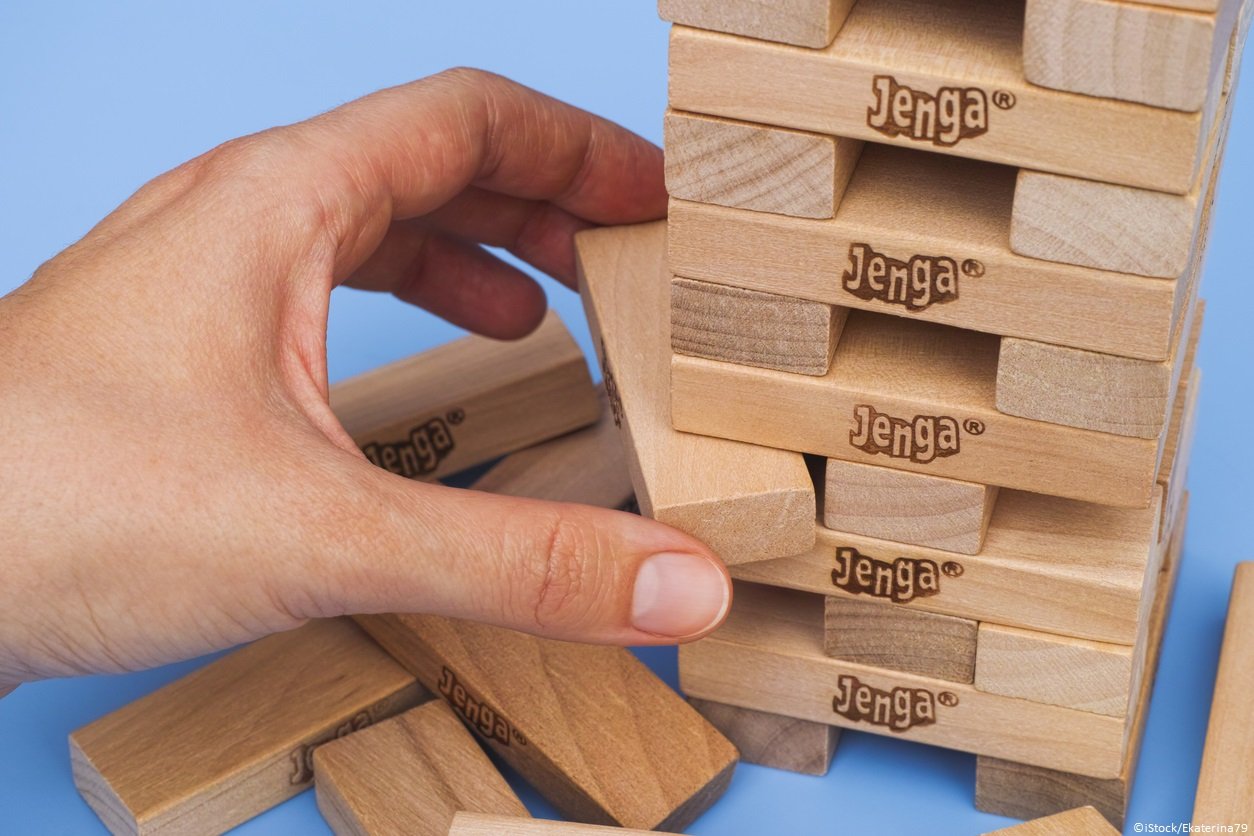 The GSM Association (GSMA) has released a new report detailing how mobile IoT technologies will be an integral part of 5G.

Mobile IoT technologies are Low-Power, Wide Area (LPWA) and include NB-IoT and LTE-M. These technologies are fundamental to the development of ‘massive IoT’ which the GSMA sees as one of 5G’s three core use cases — alongside critical communications, and enhanced broadband.

“While people often associate 5G with super-fast mobile broadband speeds, it will also serve a variety of use cases often with diametrically opposed requirements such as low data rates and long battery life as with the case of Mobile IoT.

Licensed NB-IoT and LTE-M networks are already delivering trusted connectivity today to millions of devices around the world, and these networks will continue to be a fundamental component of our 5G future ushering in an era of massive IoT.”

The GSMA represents the interests of mobile network operators worldwide. It notes that several leading operators — including the likes of AT&T, Deutsche Telekom, KDDI, Orange, and Vodafone — are fully committed to deploying NB-IoT and LTE-M technologies as part of their 5G massive IoT strategies.

“Low-Power Wide-Area networks hold the key to global deployment of IoT devices and applications that will only grow with 5G,” observed Chris Penrose, President, Internet of Things Solutions, AT&T. “Our investment in Massive IoT in the U.S. and Mexico marks another step forward on our path to 5G with 3GPP standardised technology and licensed spectrum.”

Mobile IoT networks will support deployments of smart meters, smart logistics, and smart environmental monitoring. The 3GPP’s standards will ensure support for such low cost and data use applications; which require long battery lives and the ability to operate in remote and hard-to-reach locations.

Luke Ibbetson, Head of R&D for Vodafone and Chair of the GSMA NB-IoT Forum, said:

“Vodafone pioneered the development of NB-IoT and already has networks in nine countries. We strongly believe that NB-IoT, the first 5G internet of things network, will be the foundation for a society where people and businesses are far more connected to and informed about the world around them.”

The latest set of standards by 3GPP, known as ‘Release 15’, is set to be completed in June. Expected in the release are standards for NB-IoT and LTE-M as 5G Mobile standards.

You can find the GSMA’s full report here.

What are your thoughts on the GSMA’s report? Let us know in the comments.

The show is co-located with the AI & Big Data Expo, Cyber Security & Cloud Expo and Blockchain Expo so you can explore the entire ecosystem in one place.