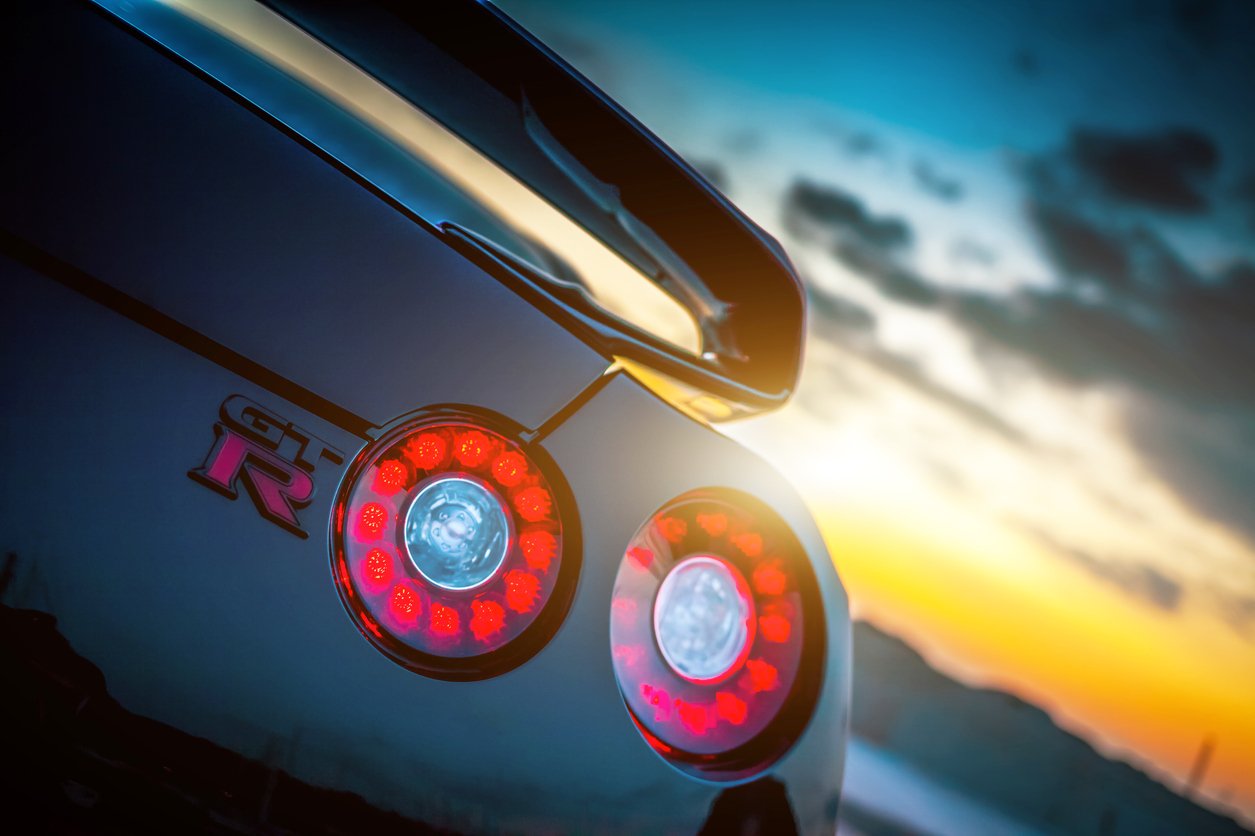 By Ryan Daws | 10th May 2018 | TechForge Media
Categories: 5G, Industry, Infrastructure, Mobile, Networks,
Ryan is an editor at TechForge Media with over a decade of experience covering the latest technology and interviewing leading industry figures. He can often be sighted at tech conferences with a strong coffee in one hand and a laptop in the other. If it's geeky, he’s probably into it. Find him on Twitter: @Gadget_Ry

NTT DoCoMo announced the first successful test of a 28 GHz wireless data transmission between a 5G base station and a mobile station in a car moving at nearly 190mph.

For its test, DoCoMo partnered with NEC and NTT. It was undertaken at the Japan Automobile Research Institute (JARI) on April 8th using a modified Nissan GT-R and was conducted to simulate the experience of using a 5G connection at speeds similar to a high-speed train.

28 GHz radio waves propagate straight and are notorious for making long-range transmission difficult. To overcome this, DoCoMo and partners used beamforming in the 5G base station and the mobile station.

By introducing beamforming, the direction of the beams switched to follow the mobile station despite it moving at high speed.

In addition to its successful connection, the partners used it to transmit a live 4K video feed at 120 frames-per-second from the car. The video used NTT’s HEVC codec for compression, but it would remain highly bandwidth intensive and an impressive demonstration of 5G’s possibilities.

DoCoMo will be looking to show off its 5G skills during the Olympics in 2020, so expect a lot more trials in the meantime.

What are your thoughts on DoCoMo’s latest 5G test? Let us know in the comments.