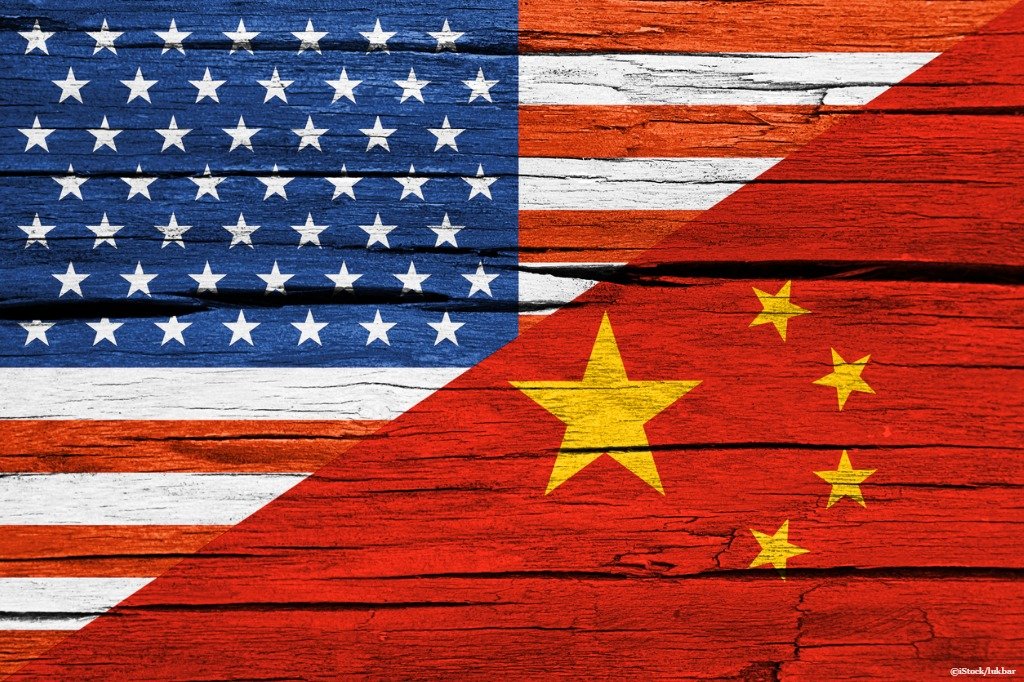 Chinese telecoms giant ZTE has been forced to cease its operations citing the sales ban from the US.

Last month, ZTE was hit by a ban from the US preventing any firms in the country from supplying it with any components or technology. The reason Washington provided was that ZTE violated US export restrictions and made repeated false statements, both of which have been disputed by the company.

“As a result of the Denial Order, the major operating activities of the company have ceased,” ZTE said in an exchange filing late on Wednesday. “As of now, the company maintains sufficient cash and strictly adheres to its commercial obligations subject to compliance with laws and regulations.”

Over the past few days, a “page being updated message” has appeared for ZTE’s page on Alibaba Group’s e-commerce platform Taobao. Similarly, all sales on ZTE’s own website appear to have been suspended.

While the vendor may have ‘sufficient cash’ for now, it will not be able to continue suspending its sales indefinitely — especially in such a competitive market.

ZTE says it is communicating with the US government “in order to facilitate the modification or reversal of the Denial Order by the U.S. government and forge a positive outcome in the development of matters.”

A request has been sent to the US Commerce Department to suspend the ban.

The ban comes as tensions escalate between the US and China over trade, sparking concerns of a ‘trade war’ between the nations. Some experts say China has more to lost in economic terms, but the US politically.

What are your thoughts on the ZTE situation? Let us know in the comments.