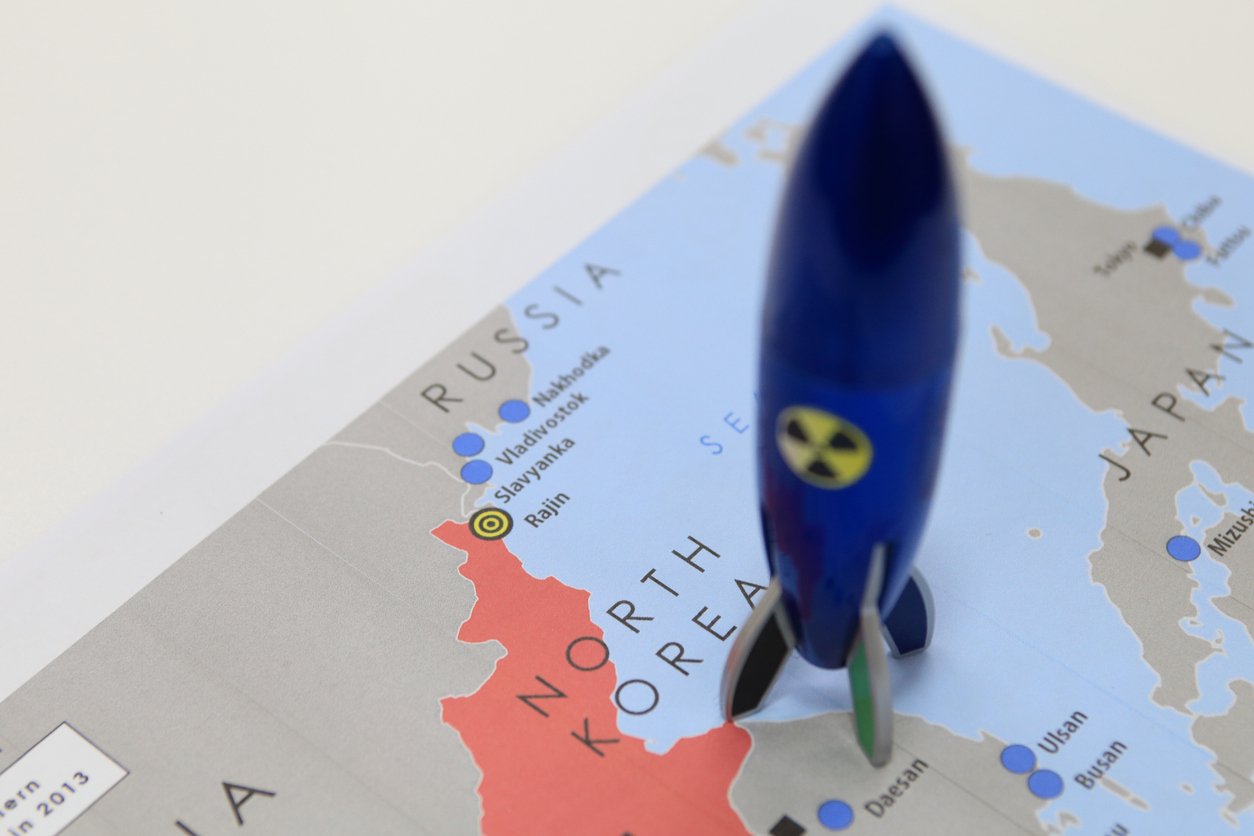 By Ryan Daws | 15th March 2018 | TechForge Media
Categories: Broadcast, Government, Industry, Public Services,
Ryan is an editor at TechForge Media with over a decade of experience covering the latest technology and interviewing leading industry figures. He can often be sighted at tech conferences with a strong coffee in one hand and a laptop in the other. If it's geeky, he’s probably into it. Find him on Twitter: @Gadget_Ry

With relations between the West and Russia plummeting, and Russian President Vladimir Putin flaunting his nation’s upgraded weapons, we thought it’s worth looking at what the current alert procedure would be in the event of a nuclear attack.

Following the use of a Soviet Union-developed nerve agent called ‘novichok’ in a town in Salisbury, the first use of such a deadly toxin in Europe since 1945, the UK asked Russia to explain how it could have end up being used on its soil. Russia failed to respond, and diplomats are now being expelled from each nation.

In a veiled threat, a Russian ministry spokesman warned the UK “not to threaten nuclear powers.”

With most of us now carrying our phones with us at all times, it will most likely be through your mobile operator you would first be warned of an imminent nuclear strike.

Like many nations, the UK government has the power to send an emergency alert via SMS to every registered mobile phone. Currently, it does not support the emergency warning system now built into modern smartphones.

Emergency alerts will be well known to many people, but what some may not be aware of is the ability to block access to Base Transceiver Stations (BTS). The aim is to restrict outgoing calls to just emergency services and ensure panic calling does not clog the network. This means it’s even more worth having a plan with your loved ones in case of an emergency.

TV and radio would instantly switch to the news. During the Cold War, the BBC was ready to replace all transmissions in the event of a nuclear strike. The late Radio 4 continuity announcer, Peter Donaldson, recorded a script to be broadcast codenamed ‘Falsetto’.

“This is the Wartime Broadcasting Service. This country has been attacked with nuclear weapons. Communications have been severely disrupted, and the number of casualties and the extent of the damage are not yet known,” his address began. “Stay tuned to this wavelength, stay calm and stay in your own homes. Remember, there is nothing to be gained by trying to get away.”

Last year, similar measures were taken in Japan. Residents were sent a nuclear warning and tasked with finding a sturdy building or structure for shelter.

“Missile launch. Missile launch,” the text message read, at 6.02am. “A missile was fired from North Korea. Please evacuate to a sturdy building or basement.”

These alerts were sent as messages to mobile phones, as well as shown on TV. They came after North Korea launched a missle which flew over Japan and landed 500 nautical miles of the coast in the Pacific.

In Hawaii, residents were accidentally sent an emergency alert using the system built into modern smartphones which caused widespread panic. This is based on cell broadcasting technology to send messages that are similar to text messages, but not the same. The system has been used over 30,000 times in the U.S. for severe weather alerts, chemical spills, and other emergencies.

The UK is currently examining such an emergency alert system, but is yet to implement it.

Do you think emergency warnings could be improved? Let us know in the comments.