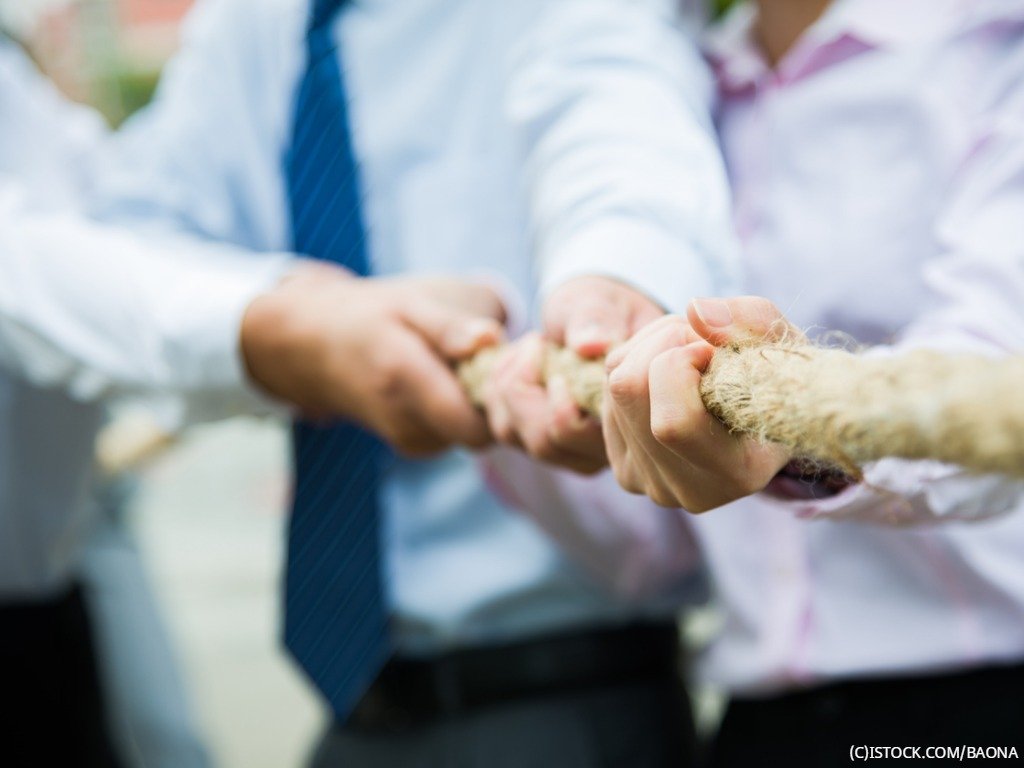 By James Bourne | 11th June 2018 | TechForge Media http://www.cloudcomputing-news.net/
Categories: Broadcast, Consumers, Content, OTT Services,
James is editor in chief of TechForge Media, with a passion for how technologies influence business and several Mobile World Congress events under his belt. James has interviewed a variety of leading figures in his career, from former Mafia boss Michael Franzese, to Steve Wozniak, and Jean Michel Jarre. James can be found tweeting at @James_T_Bourne.

Let’s get one thing straight with regards to Amazon buying a package of Premier League rights: it is, for now, simply a foot in the door. Testing the waters, if you will.

When the major rights were announced in February – Sky and BT Sport securing the primary packages for £4.464 billion – there were two smaller rights packages yet to be resolved. Some believed the packages would be filled by Amazon as part of a testing process. Others were less sure. Whichever, where does this leave Sky and BT?

BT is a particularly interesting case in point. CEO Gavin Patterson, who it was revealed last week is to leave the company, told attendees at Mobile World Congress earlier this year that he was pleased by the progress BT was making in its sports initiatives.

“We’ve been in the market four and a half years, and we’re happy with where we should be,” he said. “We find it’s a way of creating true differentiation for our broadband service – and I think what we’ve been able to demonstrate is that by close integration of content and technology we can bring the content to life more, and really push the envelope in terms of the customer experience.”

Alas, ‘differentiation’ rather translated into lower numbers. For the quarter ending December 31, BT reported a loss of 5,000 television subscribers. As this publication opined following the news of Patterson’s dismissal, Amazon’s move to Premier League rights will ‘undoubtedly drive sales of [it]s Fire Stick and Prime subscriptions, which further increases the company’s ability to invest in exclusive original content.’

Neil Wilson, chief market analyst at Markets.com, said the move into football rights ‘was a mistake’ for BT and ‘evidence that management lacked focus under Patterson.’ “Fundamentally, the TV foray seems to have failed as the number of new subscribers each quarter has collapsed and – critically for the strategy – [has] not produced the broadband customers that it was supposed to.”

Yet some analysts can see light at the end of the tunnel for BT, which, even if the strategy was a bit skew-whiff, has bloodied Sky’s noses on more than one occasion.

Pablo Pescatore, VP of multiplay and media at analyst firm CCS Insight, said that the news was ‘disastrous’ for customers, great news – naturally – for the Premier League, but also potentially good news for BT.

“This is also great news for BT with its TV platform the only place where users can watch all the Premier League matches from 20-19, thanks to its content relationships with Amazon and Sky (for Now TV),” he said. “And let’s not forget it has secured more games and the cost per game has come down.” Pescatore however did offer a note of caution, adding: “With Amazon’s rival, this could well be the last time that both BT and Sky own the live Premier League rights in the UK.”

When it came to Amazon’s strategy, Pescatore echoed this publication’s thoughts in terms of expansion, potentially through a sports channel bundle for Prime subscribers, events-based advertising, or – most controversially – advertising to push into linear TV.

“Despite having deep pockets, Amazon’s current business model is unsustainable to support the acquisition of costly live sports rights in the long term,” added Pescatore. “Prices will increase, but Amazon will have to do more.”

Yet while there is plenty to be said for what will happen, should there not be a nagging doubt that BT and Sky should have stepped in to block Amazon? “With the final package presumably going for a song, we might look back and wonder if it would’ve been strategically advisable for either Sky or BT to step in and block Amazon at this point,” said Kieren Mills, head of broadcast at comms agency Bray Leino. “The two main players have overpaid, and given their recent ‘frenemy’ arrangement they could have carved up the Premier League rights in the face of this threat. They might try this next time, but by then it could be too late.

“This time Sky and BT have left the door ajar for the big bad wolf,” Mills added. “They might be surprised next time round when that door gets booted wide open.”