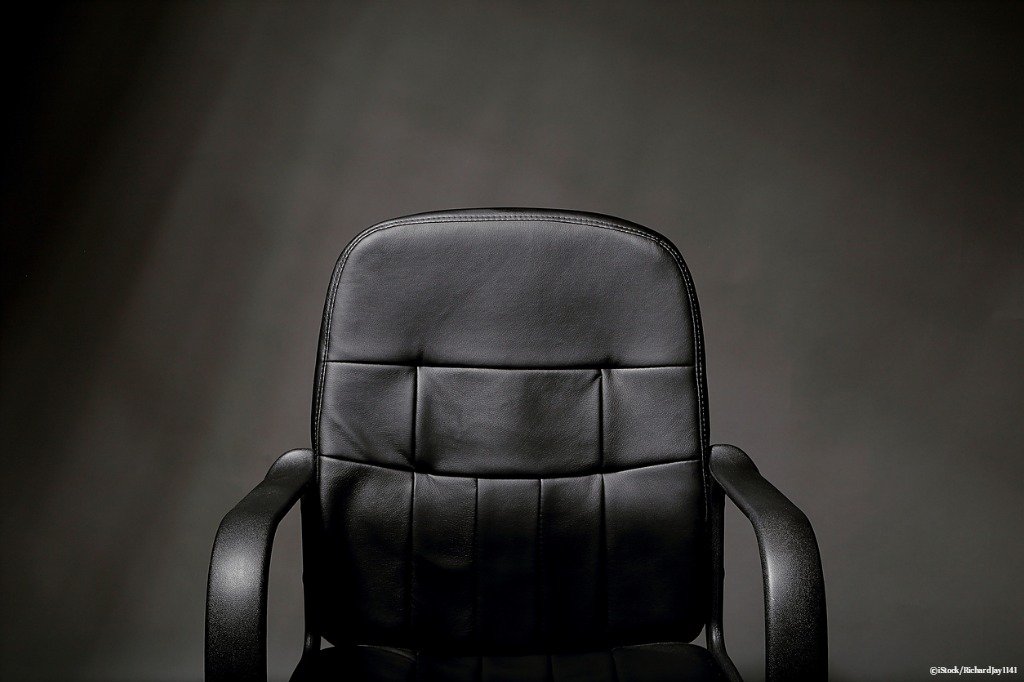 The CEO of BT, Gavin Patterson, is stepping down after a five-year tenure in the post which has seen the business go through substantial changes.

Patterson also oversaw the split of the Openreach fibre broadband network from BT into its own company and worked to modernise the company’s IPTV offerings as OTT players like Amazon Prime aim to replace traditional TV services.

The acquisition of EE by the UK’s largest broadband provider drew panic from smaller competitors the companies would have a monopoly in the market; with an unparalleled flexibility when it comes to delivering quad-play bundles of broadband, landline, TV, and mobile services.

EE already held the greatest amounts of spectrum ownership in the UK prior to the acquisition. BT had its own existing allocation which increased EE’s dominance further once the companies merged.

Hutchison-owned Three UK launched the #MakeTheAirFair campaign with the aim of limiting BT/EE from being awarded more in auctions. It was signed by over 200,000 people and called on regulator Ofcom to impose a 30 percent cap on spectrum ownership to prevent monopolies.

Ofcom decided on a 37 percent cap for its spectrum auction in the 2.3 GHz and 3.4 GHz bands earlier this year.

Here are the results of that auction:

Following the auction, EE reduced its share of spectrum ownership but maintained its significant lead at 35 percent of the market. Vodafone's share remained at 27 percent, O2 increased its share to 20 percent, and Three boosted its holdings to 18 percent.

Whoever takes over at BT is sure to be happy with the dominant position that Patterson will be leaving the company in the mobile industry.

BT has long resisted calls from much of the industry to split from operating the UK’s national fibre broadband network. Last year, Ofcom somewhat forced its hand.

Competitors held concerns that BT’s ownership of the national broadband infrastructure enabled it to make strategic decisions which benefit its own business.

Ofcom said that BT has “the incentive and ability to favour its own retail business when making strategic decisions about new network investments by Openreach.”

In March 2017, BT Group agreed to make Openreach a separate company with its own staff and management. The network assets continue to be owned by BT for land-contract reasons, and Openreach Limited is wholly-owned by BT's parent holding company.

Telecoms firms claimed BT has been slow in opening up the UK’s broadband network to other operators while MPs said the company had significantly under-invested in UK broadband infrastructure by millions of pounds.

The same month it agreed to split Openreach from its core business, BT was fined a record £42 million for delays in installing high-speed lines.

“I believe this agreement will serve the long-term interests of millions of UK households, businesses, and service providers that rely on our infrastructure. It will also end a period of uncertainty for our people and support further investment in the UK’s digital infrastructure.

This has been a long and challenging review where we have been balancing a number of competing interests. We have listened to criticism of our business and as a result are willing to make fundamental changes to the way Openreach will work in the future.”

BT has made it evidently clear over the years that it would have preferred to keep Openreach close, so its split from the company won’t go down as one of Patterson’s proudest moments.

In part due to its acquisition of EE, Ofcom’s 2017 Communications Market Report (PDF) indicates BT’s fixed broadband marketshare is around 37 percent. The closest rival is Sky who holds around a 24 percent share of the market.

Despite the split from Openreach, BT remains the most dominant player in fixed broadband by some margin.

All the way back in 1984 when BT was privatised, it was barred from providing television broadcasts over its telecommunication network in order to allow new services to launch without competing against a business whose equipment was already installed in virtually every home and business in the country.

In January 2001, the ban was lifted. Rather than launch a cable service, it was among the first to launch IPTV under the ‘BT Vision’ brand.

On 13th June 2012, it was announced that BT had acquired a share of the rights to Premier League football television coverage. The company simultaneously announced plans to launch its BT Sport channels.

The success of BT Sport is undoubtedly in large part due to its rights to popular Premier League football matches. However, the announcement yesterday that Amazon has also snagged rights to Premier League matches for its Prime subscribers will likely have some impact on BT.

"The expensive move into football rights was a mistake and evidence that management lacked focus under Patterson. The recent bagging of more games was even more expensive than previous deals.

Fundamentally, the TV foray seems to have failed as the number of new subscribers each quarter has collapsed and — critically for the strategy — it's not produced the broadband customers that it was supposed to."

Amazon’s deal is an indicator of how — if you'll forgive the pun — the “ball” is very much in the court of OTT services. The deal will undoubtedly drive sales of Amazon’s Fire Stick and Prime subscriptions which further increases the company's ability to invest in exclusive original content.

For the quarter ending 31st December, BT reported a loss of 5,000 television subscribers. The growing popularity of OTT services like Netflix and Amazon Prime Video provides an industry-wide threat to TV packages.

Right now, it’s BT’s ability to offer quad-play bundles which appear to be keeping the TV side of its business afloat. However, with subscribers on the decline, how long that will remain the case is yet to be seen.

Overall, it’s a mixed bag of success for Patterson over his five-year tenure.

On the whole, BT is being left healthy and in a position of power when it comes to mobile services and fibre broadband. The only side of BT which is unenviable to inherit at this point is its TV business, but it's a problem also being faced by its competitors.

"It's been an honour to lead BT since 2013 and serve as a member of the board for the last 10 years,” said Mr Patterson. “BT is a great business and with the new management team I've recently put in place is, I believe, very well-positioned to thrive in the future."

BT says Patterson's successor will be chosen later this year.

What are your thoughts on Gavin Patterson’s tenure as BT CEO? Let us know in the comments.