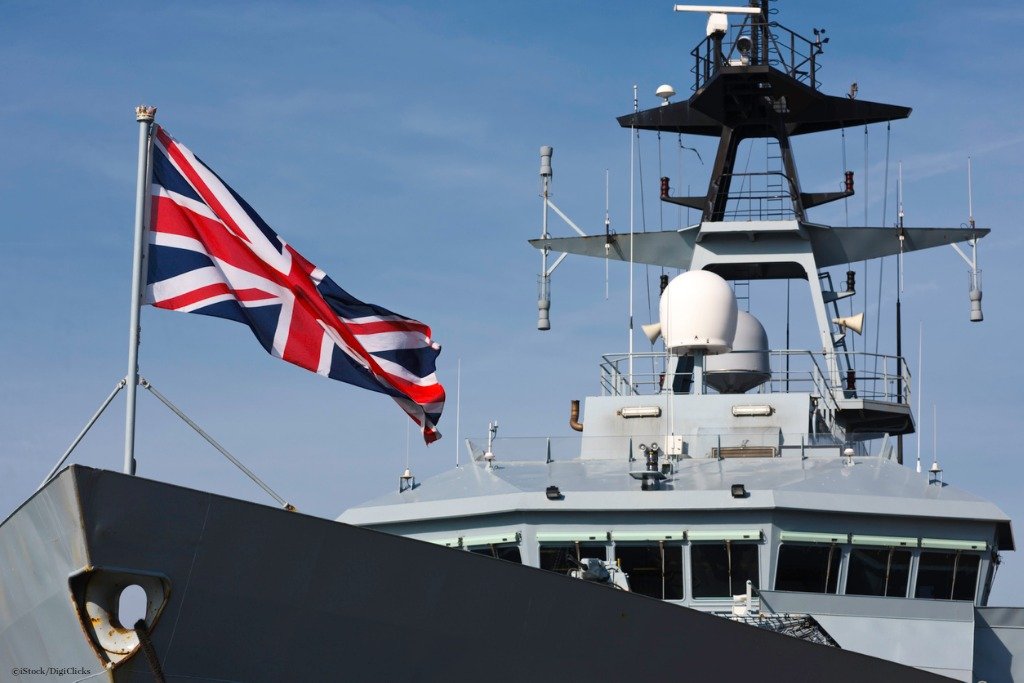 The UK government has today released its Future Telecoms Infrastructure Review in which it plots a course for what it calls ‘world-class’ connectivity.

Starting with broadband progress over the past few years, the report notes the government met its target in December last year to deliver superfast broadband (currently defined as over 24Mbps) to 95 percent of the UK.

In addition, the government has passed legislation to create a new ‘Universal Service Obligation’ giving every household and business the right to request a broadband connection of at least 10Mbps.

When it comes to mobile coverage, 87 percent of the UK landmass is now capable of receiving a 4G signal from at least one operator (compared to 78% in 2017).

Some have criticised the government’s targets as not being ambitious enough.

“Several cities around the world are pushing ahead with networks of 10 gigabits per second – a thousand times faster,” said Simon Walker from the Institute of Directors back in 2016.

“If the UK is going to continue to be a world leader in the digital economy, the government needs to look further ahead than their basic universal service obligation.”

The report is the first under newly-appointed Department for Digital, Culture, Media & Sport Secretary Jeremy Wright. His predecessor, Matt Hancock, was promoted to Health Secretary earlier this month.

Speaking on the report, Wright said:

“We want everyone in the UK to benefit from world-class connectivity no matter where they live, work or travel.

This radical new blueprint for the future of telecommunications in this country will increase competition and investment in full fibre broadband, create more commercial opportunities and make it easier and cheaper to roll out infrastructure for 5G.”

The report predicts, without change, the nation will ‘at best’ only be three-quarters covered by full Fibre-To-The-Premises (FTTP) broadband – and take over 20 years to do so.

For a modern economy, this poor coverage is unthinkable and will limit future digital opportunities for growth if prompt action is not taken.

Earlier this month, Telecoms reported how the UK has slipped down the global broadband speed rankings. It’s clear radical changes are needed to prevent it from falling even further behind.

Most current broadband connections in the UK are Fibre-To-The-Cabinet (FTTC) whereby the ‘last mile’ into premises is delivered by copper cable with a current max downstream speed of around 80Mbps. FTTP will enable gigabit speeds.

The government is aiming for a full copper switch-off to prevent the ‘costly and inefficient’ practice of running both in parallel. It says it’s realistic to expect the switchover to happen in the majority of the country by 2030.

In terms of regional competition, the UK has only four percent FTTP connections and lags behind key competitors such as Spain (71%), Portugal (89%), and France (28%).

Part of the plan to address this is through legislation such as the requirement of new build developments to guarantee full fibre connections, and to provide operators with a ‘right to entry’ to flats, business parks, office blocks, and other tenanted properties to allow those who rent to receive fast, reliable connectivity.

Regulations will be modified to ensure they foster investment and do not get in the way of rollouts – including the implementation of a standardised nationwide framework to reduce the cost, time, and disruption caused by streetworks. Infrastructure like pipes, sewers, ducts, and poles will be made easier to access.

“While the Government is right to state that a full-throttle drive to nationwide full fibre connectivity requires competition and commercial investment to succeed, a fair and equitable playing field for all infrastructure providers is essential. This has not always been the case.

There are numerous examples of taxpayers’ money being wasted by national incumbent providers building FTTC/FTTP networks in areas where privately funded infrastructure providers have already deployed.”

“We urge the Government to engage more closely with industry in the drawing up of the regulatory and policy changes mooted in the report. And to do this fast. Swift decision making is of the essence if the UK is to have the digital future it deserves.”

The report highlights that nationwide availability of full fibre is likely to require additional funding of between £3bn-£5bn to support commercial investment in the final 10 percent of areas. However, it notes these often rural areas ‘must not be forced to wait until the rest of the country has connectivity before they can access gigabit-capable networks.’

Finally, through cooperation with regulator Ofcom, spectrum for innovative 5G services will be made available more readily.

“We welcome the Government’s review and share its ambition for full-fibre and 5G networks to be rolled out right across the UK.

The Government and Ofcom are working together, and with industry, to help ensure people and businesses get the broadband and mobile they need for the 21st century.”

The UK is investing heavily in areas such as AI to ensure it remains a leader on the world stage in cutting-edge areas, but it will struggle without the digital backbone of high-speed broadband and 5G mobile services.

With today’s report, it’s clear the government is aware of the current potential shortcomings without substantial changes to policy – and is at least highlighting the necessary steps to address it.

What are your thoughts on the future infrastructure review? Let us know in the comments.