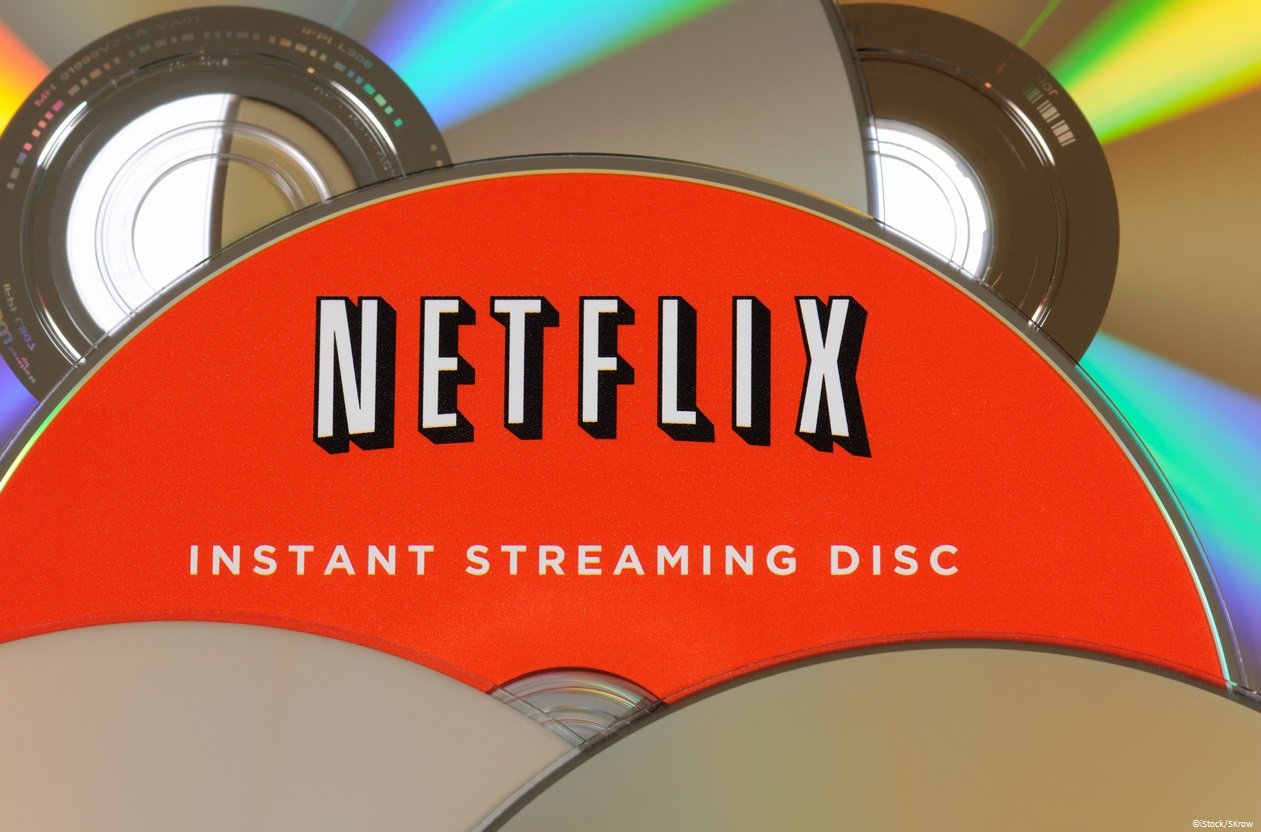 By Ryan Daws | 18th July 2018 | TechForge Media
Categories: Entertainment, OTT Services,
Ryan is an editor at TechForge Media with over a decade of experience covering the latest technology and interviewing leading industry figures. He can often be sighted at tech conferences with a strong coffee in one hand and a laptop in the other. If it's geeky, he’s probably into it. Find him on Twitter: @Gadget_Ry

According to a report from UK telecoms regulator Ofcom, the number of streaming app subscribers has overtaken broadcast TV for the first time.

Indeed, the report notes access to original and exclusive content is the primary reason for signing up for on-demand services. An increasing number of respondents also claim they signed up as it was cheaper than standard pay TV.

As more people switch to streaming apps, there’s been a noticeable decline in linear TV content as revenues decrease. Many will have noticed the number of old shows that are repeated to make up for this lack of content.

The combined amount of cash the BBC, Channel 4, Channel 5, and ITV are putting into new TV programs (around £2.5bn) has plunged to a 20 year low.

In fact, in summer last year, a defining moment happened which indicates the end is on the horizon for linear TV: a TV show wasn’t watched by anyone. The show was a repeat of Blue Peter.

Of the three leaders, Netflix is the most popular. The service grew 32 percent since last year to 9.1 million subscribers in March 2018.

Prime Video is also growing in popularity. This is in large part due to the package of services Amazon offers with its Prime subscription, including free one-day delivery of items.

However, Ofcom notes respondents citing free Amazon delivery as a reason for signing up to Prime Video is declining – falling from 71% in Q1 2017, to 51% in Q1 2018 – indicating the service is driving an increasing number of subscriptions on its own merits.

Access to sports has long been a reason for many to continue subscribing to cable and satellite TV packages, but on-demand services are using their increased revenues and viewership to acquire rights themselves.

For example, Amazon recently secured the rights to broadcast 20 live English Premier League matches per season in the UK from 2019 in a three-year deal.

Most people continue to watch content on their TV whether it’s on-demand or linear. The uptake of on-demand services is driven by the younger generation, while over-54s contribute more than half of broadcast TV viewing.

It’s clear from Ofcom’s report the landscape of TV viewing in the UK is changing, and it’s now a case of adapt-to-survive for traditional providers.

What are your thoughts on Ofcom’s latest report? Let us know in the comments.