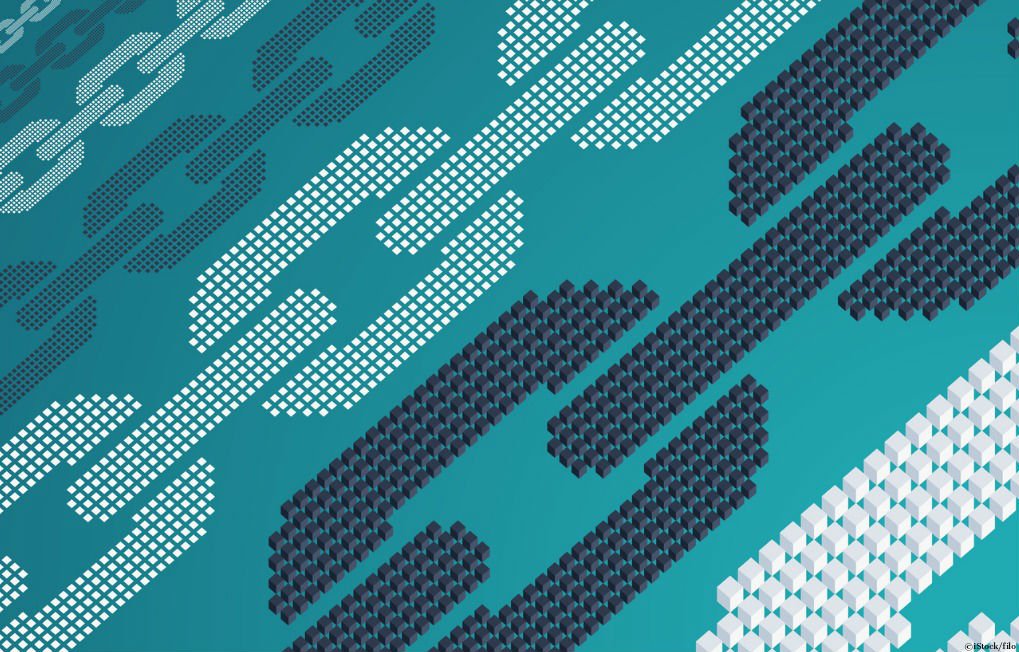 Blockchain will impact almost every area of our lives in the coming years, and the telecoms industry will be among the largest beneficiaries.

According to a report by Markets and Markets, the blockchain in telecom market size is expected to grow from $46.6 million in 2018 to $993.8 million by 2023 – at a Compound Annual Growth Rate (CAGR) of 84.4 percent during the forecast period.

However, the report notes this growth could be hindered by the current uncertain regulatory environment in countries around the world and the lack of common standards.

On the growth of blockchain technology in telecoms, the report says:

“APAC is expected to have the highest growth rate during the forecast period, due to the increase in venture capital funding, increasing number of startups, governments’ increasing focus on regulating the blockchain technology in the telecom market space.

The key telecom service providers, financial hubs, and government organizations in China, Australia, New Zealand, India, and Singapore, provide huge opportunities for the adoption of the blockchain solutions in the telecom sector.

Meanwhile, North America is projected to hold the largest market size during the forecast period.”

Given its potential, it’s likely that lawmakers will not just accept the use of blockchain technology – but actively promote it to become a global leader. However, there’s an expectation of strict regulations to prevent illegal activities.

Many respected figures in the tech industry are bullish on blockchain’s future.

Apple Co-Founder Steve Wozniak, for example, spoke on stage at the WeAreDevelopers World Congress in Vienna of his belief that blockchain will have a huge impact on the technology sector and hailed it as “the next major IT revolution that is about to happen.”

While the value of cryptocurrencies is currently extremely volatile, Woz expects they’ll eventually become more stable than gold and ‘fiat’ like the US dollar.

“Maybe there’s a finite amount of gold in the world, but Bitcoin is even more mathematical and regulated and nobody can change mathematics,” Wozniak said.

Read more about blockchain technology on our sister publication The Block.

How beneficial do you think blockchain will be for telecoms? Let us know in the comments.

Interested in hearing leading global brands discuss subjects like this in person? Find out more at the Blockchain Expo World Series, Global, Europe and North America.