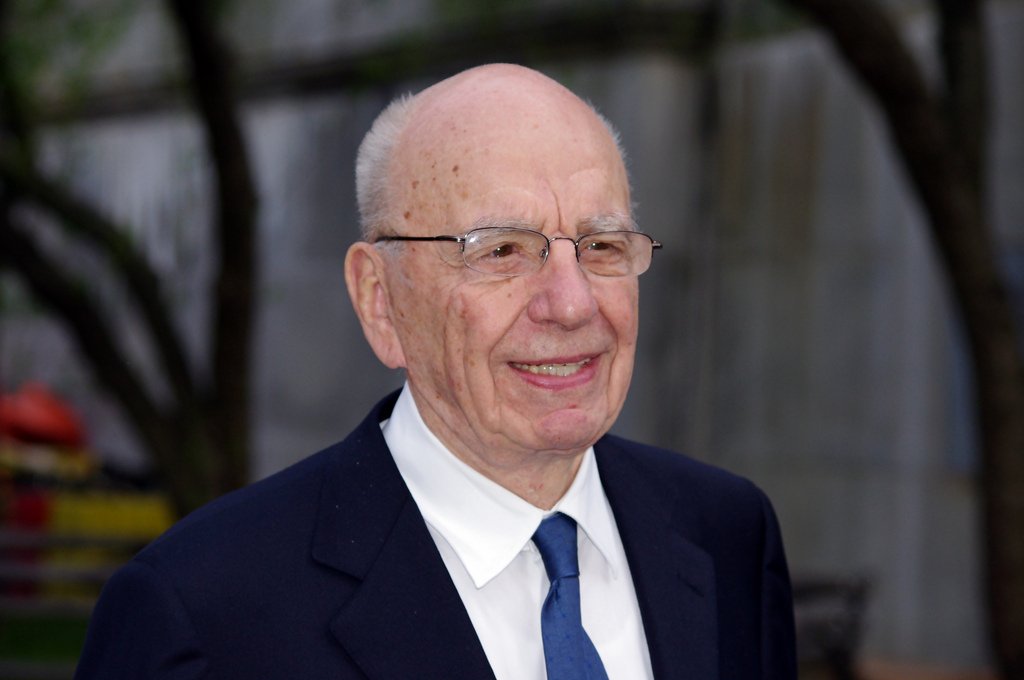 Media tycoon Rupert Murdoch’s hopes for an unhindered takeover of Sky has been tarnished as the CMA (Competition and Markets Authority) declares such a deal would not be in the interest of the public.

Murdoch owns some of the world’s most influential media properties which has raised concerns about their power to sway public opinion. Critics believe a complete takeover of Sky would further reduce the public’s access to a diverse range of views and news sources.

While the CMA’s ruling is only provisional, it’s clear the watchdog understands these concerns. The investigation has been looking at two areas in particular: media plurality, and commitment to broadcasting standards.

“Media plurality goes to the heart of our democratic process. It is very important that no group or individual should have too much control of our news media or too much power to affect the political agenda.

We have provisionally found that if the Fox/Sky merger went ahead as proposed, it would be against the public interest. It would result in the Murdoch family having too much control over news providers in the UK, and too much influence over public opinion and the political agenda.

Our in-depth investigation also considered whether the deal would be against the public interest regarding broadcasting standards. Due to their existing track record in the UK, and the range of policies and procedures the companies involved have in place to ensure broadcasting standards are met, we did not find public interest concerns in this regard.”

Considering the Murdoch family’s ownership of News Corp., the CMA believes other media properties operating in the UK would not be sufficient enough to “moderate or mitigate” the disproportionate influence if the deal was allowed to proceed.

During its investigation, the CMA looked into current and historic broadcasting standards of the involved properties.

The takeover was authorised by Ofcom and the European Union, but was referred to the CMA by former Culture Secretary Karen Bradley in September last year

Another property taken into consideration, which ceased publication in 2011, was ‘News of the World’ which at one time was the highest-selling English-language newspaper in the world. The newspaper was found to have “serious shortcomings” with regards to complying with both press standards and the law. This came to a peak during a scandal involving the publication’s journalists hacking phones in the pursuit of stories. However, the CMA ruled News Corp. has since put in procedures to address these concerns.

The CMA also highlighted the ongoing investigation into sexual harassment against Fox News employees in the United States. However, the watchdog believes this does not affect the commitment to broadcasting standards in the UK and was not taken into account when making its decision.

In a document highlighting potential remedies (PDF) which could satisfy the watchdog, the CMA highlights the possibility of ‘spinning-off’ Sky News as a new entity whose shares are publicly-traded.

The CMA advises this business would have “a board for the new company comprising a majority of independent directors, one at least of whom should have senior journalistic or editorial experience, and chaired by an independent director whose approval would be needed for the appointment or removal of the Head of News or any material changes in their authority or reporting relationships.”

In terms of maintaining high broadcasting standards and reducing the influence of Fox News board members, the CMA highlights a potential remedy being the creation of a new ‘Sky News Editorial Board’ of which a majority are independent members. This board would report annually to Ofcom of attempts to influence the Head of Sky News by persons outside the Sky News editorial function — such as from Fox News employees or board members.

Murdoch’s takeover bid is worth £11.7 billion ($14.6 billion) and was first launched in December 2016. The takeover was authorised by Ofcom and the European Union, but was referred to the CMA by former Culture Secretary Karen Bradley in September last year for an in-depth investigation.

The CMA has until May 1st, 2018 to finalise its report. The findings will then be sent to Matt Hancock, the Secretary of State for Digital, Culture, Media and Sport, who will make the final decision on the bid.

What are your thoughts on Murdoch’s takeover bid of Sky? Let us know in the comments.