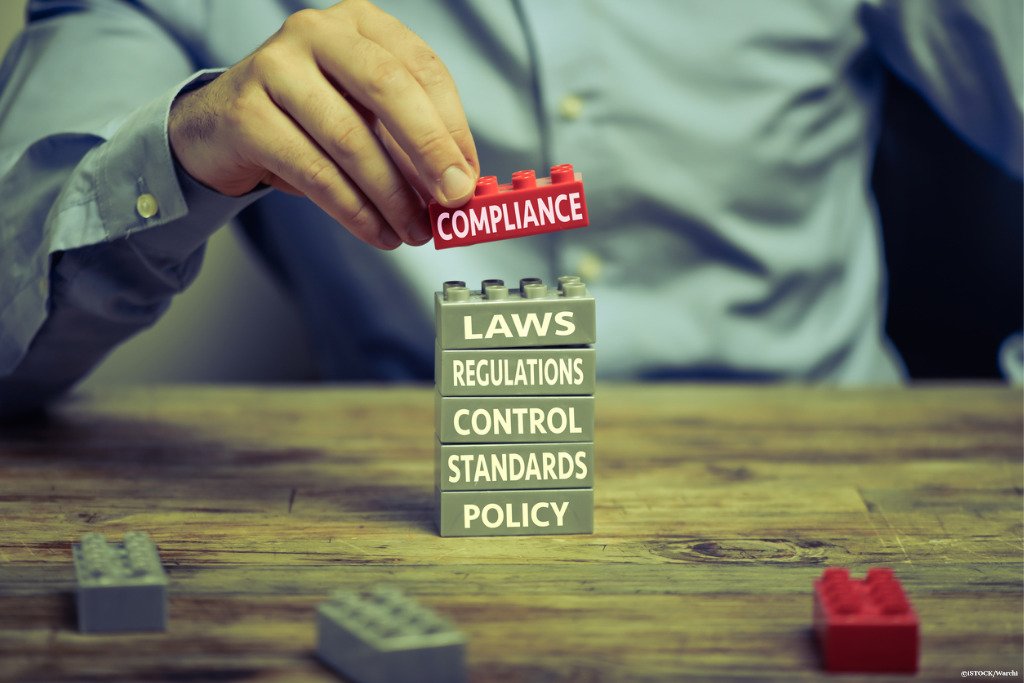 UK telecoms regulator Ofcom is going ahead with its 5G spectrum auction despite legal challenges from two of the four major operators.

Last month, the UK High Court threw out legal challenges by EE and Three with regards to Ofcom’s proposed spectrum caps for the auction. Three, the UK’s smallest major operator by subscribers, is now taking the case to the Court of Appeal.

Rules for the auction will be published on 24th January before coming into force on 31st January. The regulator is expecting applications to start arriving the following week. However, before it qualifies bidders, the regulator will hold off until the results of Three’s case — due February 14th.

The regulator said in a statement:

“Ofcom believes it is in the public interest for the auction to take place as soon as possible in light of the significant and strong demand for access to the spectrum, and the immediate and direct benefits to consumers of faster, higher quality mobile data services that can be offered using the spectrum.”

Interested parties will be bidding for spectrum in the 2.3 GHz and 3.4 GHz bands designed to support 5G deployment efforts. Three has long maintained it should have priority over EE for the auction due to the current difference in spectrum ownership.

On the litigation from Three, Ofcom said in a statement:

“The litigation by Three is continuing to delay access to the spectrum and the benefits to consumers and businesses that can flow from it,

We are keen to ensure that we can move as quickly as possible to hold the auction once the judgement of the Court of Appeal has been given.”

What are your thoughts on the upcoming 5G spectrum auction? Let us know in the comments.