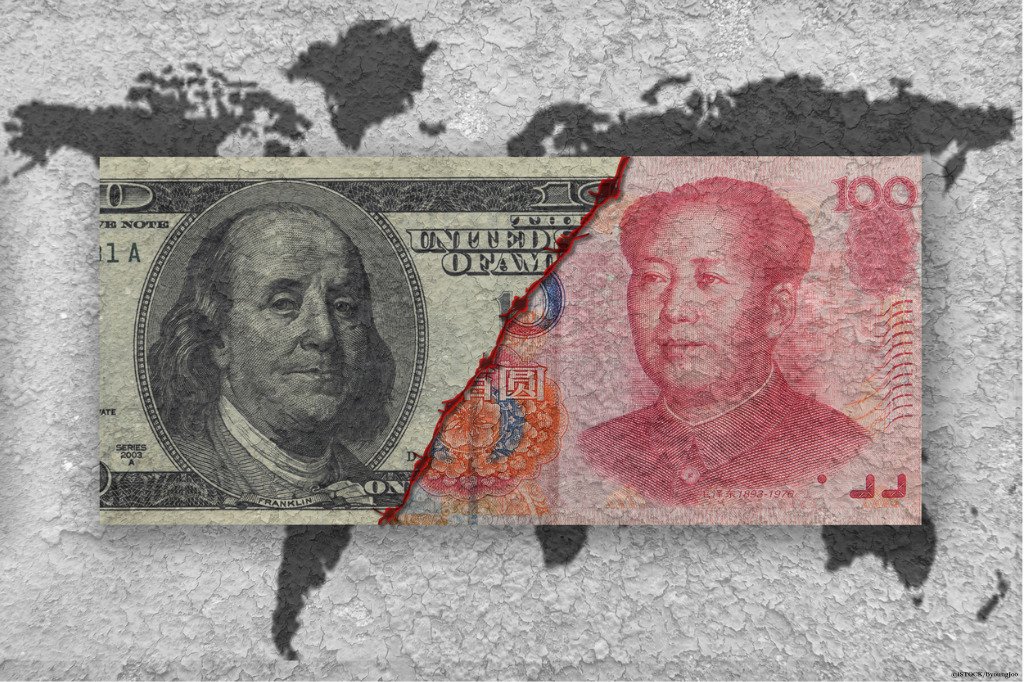 By Ryan Daws | 16th January 2018 | TechForge Media
Categories: AT&T, Legislation & Government, Networks, Operators,
Ryan is an editor at TechForge Media with over a decade of experience covering the latest technology and interviewing leading industry figures. He can often be sighted at tech conferences with a strong coffee in one hand and a laptop in the other. If it's geeky, he’s probably into it. Find him on Twitter: @Gadget_Ry

Less than a week after Huawei CEO Richard Yu expressed his frustration with the US market on stage at CES, reports suggest lawmakers are calling on AT&T to cut ties with the equipment maker.

Relations between the companies appeared to cool last week after AT&T reportedly pulled out of a deal to distribute Huawei’s smartphones. Huawei was due to stand on the CES stage the next day and triumphantly announce the deal which could have enabled the manufacturer to finally break ground in the US market.

If they have ties to Huawei or China Mobile, it could hamper their ability to do business with the US government.

Now it appears Huawei’s woes are continuing this week into the telecoms equipment manufacturing side of its business. According to Reuters, two unidentified congressional aides have revealed AT&T are being urged to cut all ties with Huawei due to perceived security concerns.

Foreign investment into critical infrastructure such as telecommunications is expected to incur closer observation, but Huawei founder Ren Zhengfei’s history as an officer in the Chinese People’s Liberation Army has often been cited as one reason for the disproportionate scrutiny.

On multiple occasions, Huawei has been challenged by various entities of the American government and security officials that Huawei-made telecommunications equipment could allow unauthorised access by the Chinese government and the Chinese People’s Liberation Army. In a 2011 open letter, Huawei stated the security concerns are ‘unfounded and unproven’ and called on the U.S. government to investigate any aspect of its business.

The US government has also blocked a string of Chinese acquisitions over national security concerns.

Here in the UK, similar concerns have been raised. The Conservative Party raised the issue of security over Huawei’s bid for Marconi in 2005, and the company’s equipment was mentioned as an alleged potential threat in a 2009 government briefing by Alex Allan, chairman of the Joint Intelligence Committee.

In response, a board was established in the UK to inspect the company’s equipment prior to use in critical infrastructure. This board includes directors from security agency GCHQ, the Cabinet Office, and the Home Office.

A source was quoted as saying lawmakers are advising American companies that if they have ties to Huawei or China Mobile, it could hamper their ability to do business with the US government. The US government has also blocked a string of Chinese acquisitions over national security concerns, including Ant Financial’s proposed purchase of US money transfer firm MoneyGram.

AT&T declined to comment but said that it has made no decisions on 5G suppliers.

What are your thoughts on Huawei’s problems in the United States? Let us know in the comments.