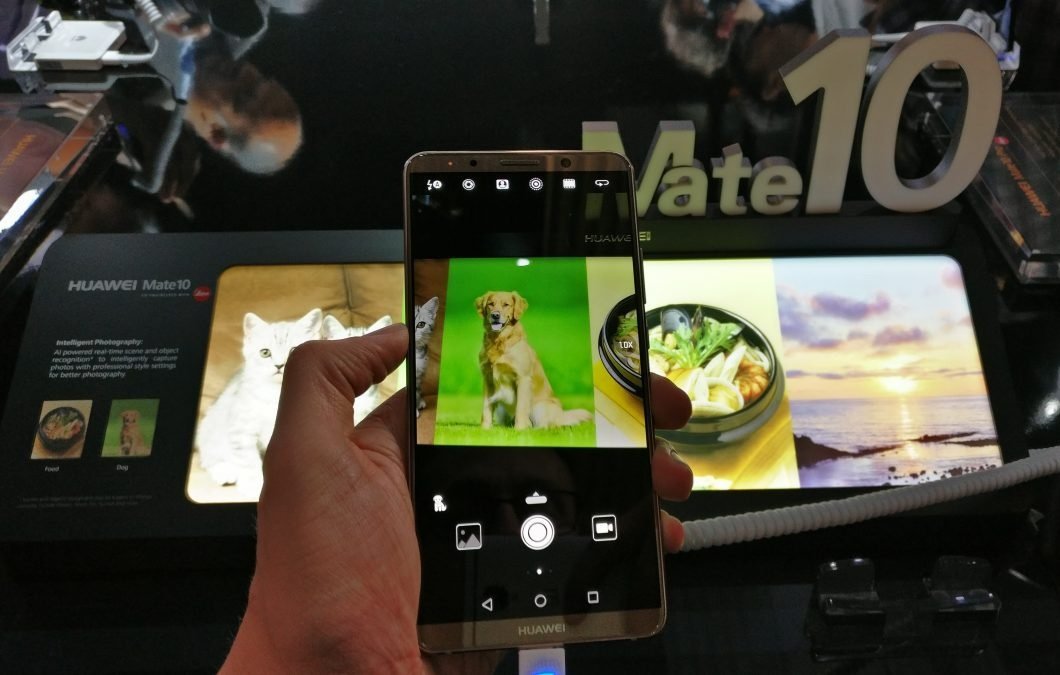 Following years of attempts to break into the US market, Huawei CEO Richard Yu expressed his frustration during a keynote at CES.

Huawei was said to have agreed to a deal with AT&T to distribute the smartphone manufacturer’s devices. In preparation, Huawei hired Gal Gadot (most well known for her role as Wonder Woman) as the company’s new spokesperson.

Back in December, Yu told the Associate Press, “We will sell our flagship phone, our product, in the U.S. market through carriers next year. I think that we can bring value to the carriers and to consumers. Better product, better innovation, better user experience.”

The keynote today should have been a moment of triumph for Huawei, but AT&T pulled out of the deal just a day before. Needless to say, many at Huawei are not too happy with the situation.

On their smartphones being distributed by US carriers, Yu said: “Unfortunately at this time we cannot. It’s a big loss for consumers, because they don’t have the best choice for devices.”

In comparison to other key markets, a large number of US consumers purchase their smartphones via carrier subsidies. This makes a deal with local carriers vital for success.

Internationally, Huawei is only behind Apple and Samsung in marketshare. The company has strong sales of unlocked devices as well as deals with carriers around China and Europe.

“We’ve won the trust of the Chinese carriers,” Yu told the crowd. “We’ve also won spots on all of the European carriers.”

Yu kept repeating the word “trust” during his presentation, as much as three times in the space of a minute. Reading between the lines, it’s clear Huawei feels like it’s being unfairly persecuted for being a Chinese manufacturer.

A report from the House Intelligence Committee, back in 2012, cited both Huawei and fellow Chinese smartphone maker ZTE as potential security risks. Huawei in particular was flagged due to its founder, Ren Zhengfei, formally serving as deputy director of the People's Liberation Army.

“Private-sector entities in the United States are strongly encouraged to consider the long-term security risks associated with doing business with either ZTE or Huawei for equipment or services,” according to the report.

In the UK, similar concerns were raised about the company’s input in telecommunications equipment supplied by Huawei. Rather than ban such an innovative and influential player from the market — the company’s equipment is inspected by a board that includes directors from security agency GCHQ, the Cabinet Office, and the Home Office.

Huawei has happily complied to all UK market conditions and has a strong presence in both the country’s telecoms infrastructure, and the consumer smartphone market.

The company will continue attempting to sign deals with US carriers in the future and will be selling their devices unlocked where possible. However, Gadot will really have to be a Wonder Woman of a spokesperson to break the US market without carrier support.

Find a review of the Huawei Mate 10 Pro's AI capabilities on our sister publication, AI News.

What are your thoughts on Huawei’s struggles in the US? Let us know in the comments.