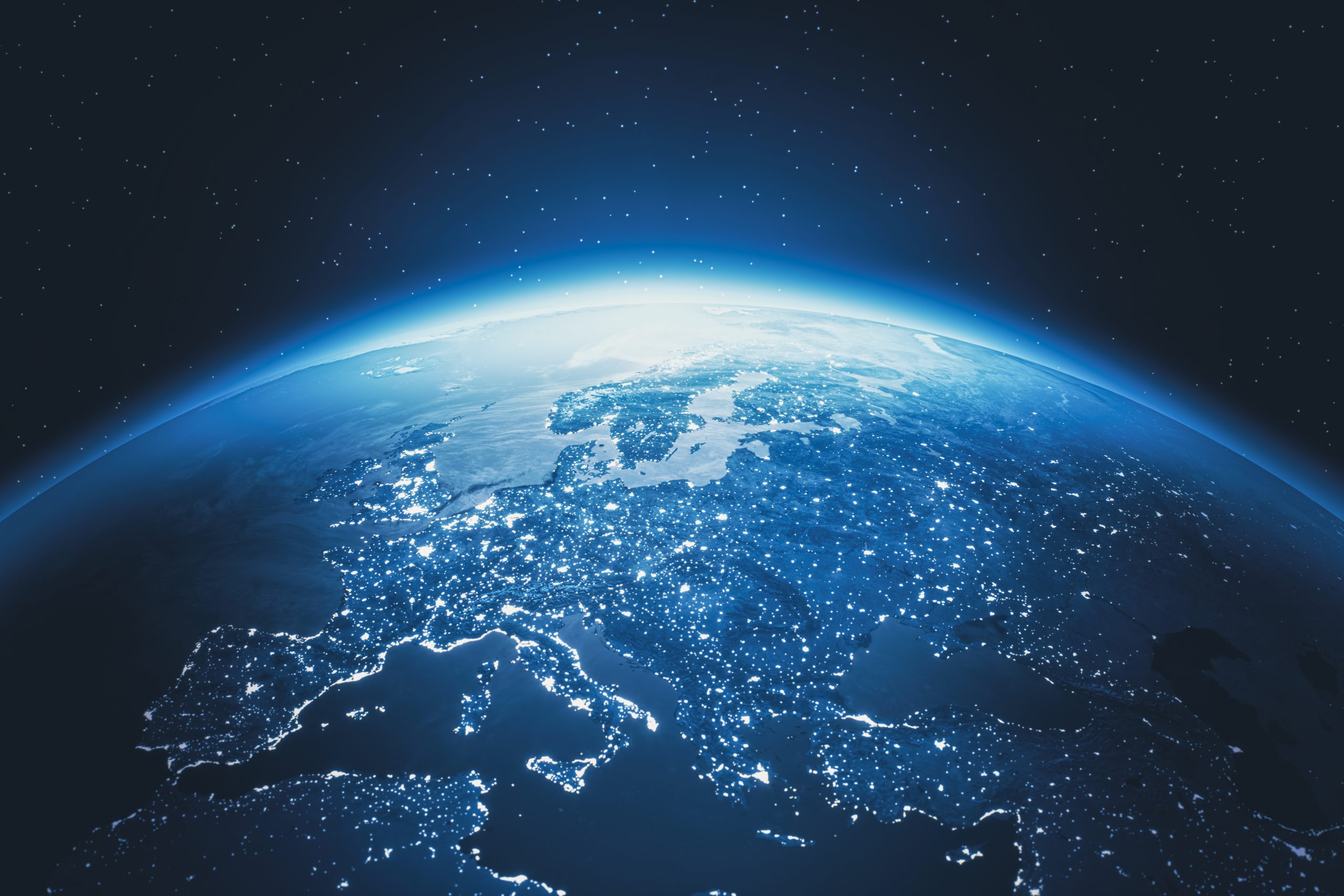 By Ryan Daws | 26th February 2018 | TechForge Media
Categories: Connectivity, Industry, LTE, Mobile, Networks, Roaming,
Ryan is an editor at TechForge Media with over a decade of experience covering the latest technology and interviewing leading industry figures. He can often be sighted at tech conferences with a strong coffee in one hand and a laptop in the other. If it's geeky, he’s probably into it. Find him on Twitter: @Gadget_Ry

While most people have been talking about the next generation of mobile network technology, LTE has reached an important new milestone.

“Syniverse’s data shows that, eight years after its first commercial launch, LTE is only now a truly mature global technology. The data underscores the need for the industry to more urgently prepare for 5G and the internet of things (IoT).

If the 5G use cases exciting the industry are to become a reality and ubiquitously adopted, steps need to be taken soon to strengthen and evolve the entire framework of interconnection, interoperability, security, and roaming that many of these new 5G services would rely on.

These considerations have delivered the foundation for previous technology generations and will be more important than ever for 5G to succeed.”

In terms of concentration, the Americas represents 79 percent of the global LTE roaming volume.

“Our data points to the fact that while the rollout of LTE networks is advancing at a healthy rate, the mobile industry must accelerate its efforts to fully capture the 5G opportunity,” said Wick.

“Industry attention has been focused on the most innovative technologies of 5G. However, just as crucial for 5G adoption is integrating technologies like IPX to ensure global connectivity and security, which have been important pillars in the success of the mobile industry.”

What are your thoughts on this LTE milestone? Let us know in the comments.