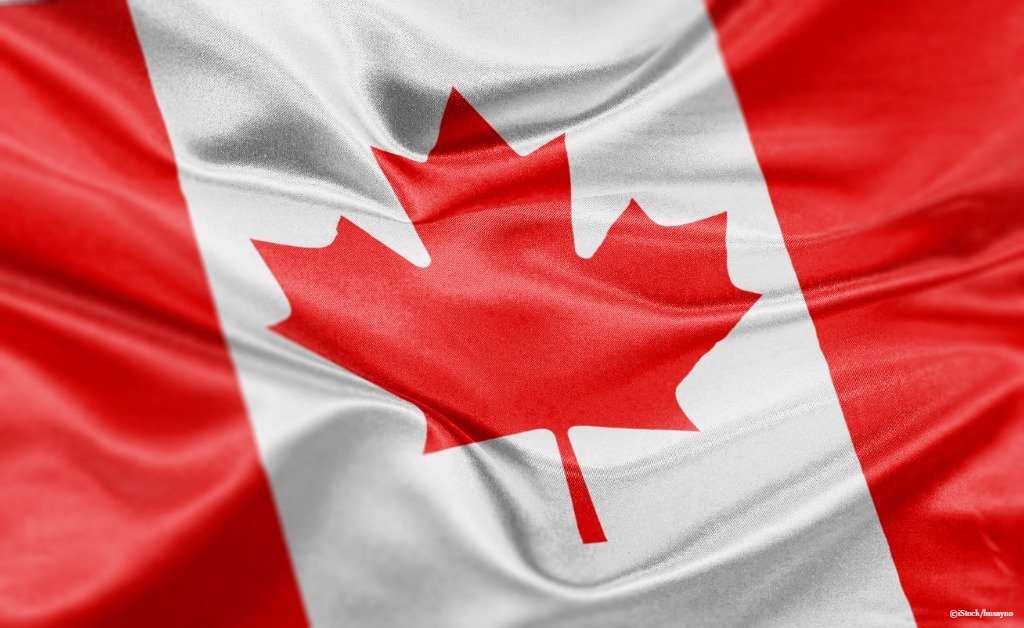 By Ryan Daws | 21st December 2018 | TechForge Media
Categories: 5G, China, Connectivity, Government, Industry, Infrastructure, Mobile, Networks, Regulation, Security, Surveillance,
Ryan is an editor at TechForge Media with over a decade of experience covering the latest technology and interviewing leading industry figures. He can often be sighted at tech conferences with a strong coffee in one hand and a laptop in the other. If it's geeky, he’s probably into it. Find him on Twitter: @Gadget_Ry

An executive for Huawei Canada says allegations it would conduct espionage makes no sense as the distrust caused would be terminal for its business.

Some believe Huawei is compelled by law to conduct espionage if asked by the Chinese government. The company has always denied such a law exists.

China is said to be ahead of Russia as the 'biggest state sponsor of cyber-attacks on the West'. Naturally, Western governments are wary about the use of Chinese equipment in critical infrastructure such as 5G networks.

Some countries, such as the US and Australia, have decided to outright ban companies such as Huawei from their 5G network buildouts. Others, like the UK and Canada, are opting to inspect equipment instead.

“I think people need to step back a little bit and think of the simple dollars-and-cents economic impact if in fact any of this activity ever happened.

There are perceptions that need to be challenged.”

Back in September, a Canadian official said allowing Huawei to operate in the country improves security. If a specific vendor’s equipment is compromised, having others in operation means less of the network is affected.

The UK established its dedicated HCSEC (Huawei Cyber Security Evaluation Centre) facility in 2010. Experts from security agency GCHQ examine the company’s equipment for any potential security threats prior to use in national infrastructure.

Until earlier this year, HCSEC had only ever identified minor issues with the use of Huawei’s equipment, but could still assure it did not pose a risk.

However, back in July, HCSEC identified shortcomings in the company’s engineering processes that resulted in the centre only being able to provide ‘limited assurance’ that risks had been sufficiently mitigated.

The company is said to have been slow in addressing the concerns raised in the report, but a meeting between UK security officials and Huawei executives this month led to an agreement it will change its practices.

A recent increase in anti-Huawei sentiment is expected to have been driven by the US which has reportedly been petitioning its allies not to use Chinese 5G gear. Officials are even said to be offering aid if they use US vendors.

“If a government’s behaviour extends beyond its jurisdiction, such activity should not be encouraged,” said a Huawei spokesperson.

Earlier this month, Huawei CFO Meng Wanzhou was arrested in Canada on the behalf of the US for allegedly violating US sanctions against Iran – further adding to a troublesome year for the company.

Wanzhou is the daughter of Huawei founder Ren Zhengfei, making the arrest particularly notable. Part of the scrutiny against Huawei arises from Zhengfei’s past links to the People’s Liberation Army where he served in a rank equivalent to a major.