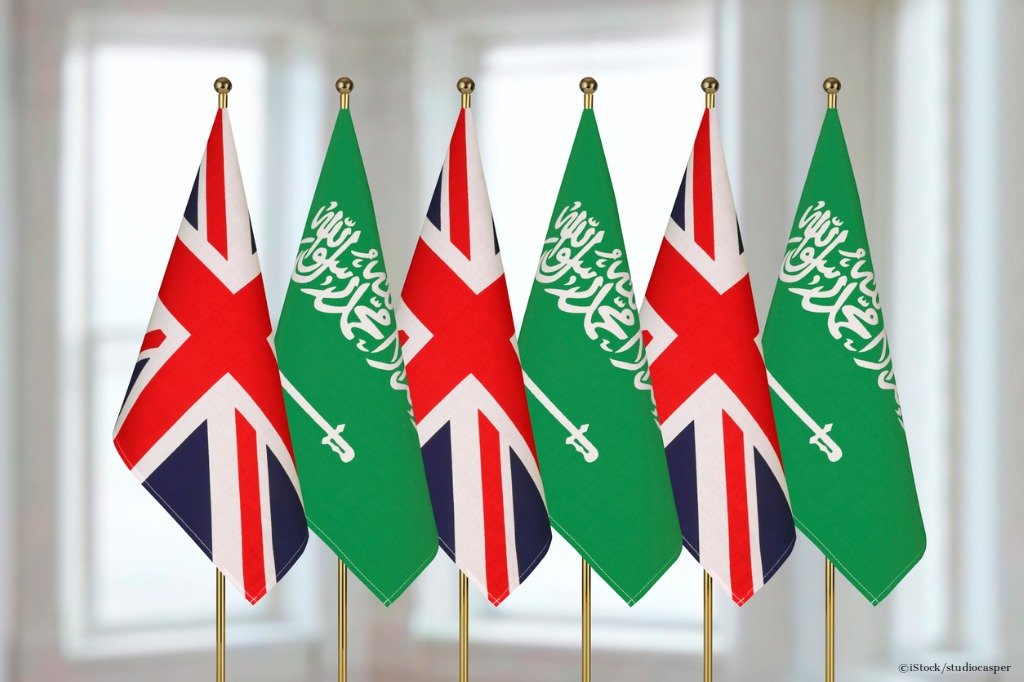 By Ryan Daws | 13th December 2018 | TechForge Media
Categories: Government, Surveillance,
Ryan is an editor at TechForge Media with over a decade of experience covering the latest technology and interviewing leading industry figures. He can often be sighted at tech conferences with a strong coffee in one hand and a laptop in the other. If it's geeky, he’s probably into it. Find him on Twitter: @Gadget_Ry

The UK government has approved the sale of telecoms surveillance equipment to Saudi Arabia despite its alleged state murder of journalist Jamal Khashoggi.

Not content with continuing to sell arms to a state with a – we’ll say, “problematic” – human rights record, British ministers granted five licenses to sell ‘telecommunications interception equipment’ to the kingdom.

The three deals, worth £2.4 million, were signed off by the Department of International Trade (DIT). The department is led by minister Liam Fox, a former Defence Secretary.

"Risks around human rights abuses are a key part of our licensing assessment and the government will not license the export of items where to do so would be inconsistent with any provision of the Consolidated EU and National Arms Export Licensing Criteria.

All export license applications are considered on a case-by-case basis against the Consolidated Criteria, based on the most up-to-date information and analysis available, including reports from Non-Government Organisations and our overseas networks."

Saudi Arabia is one of Britain’s top destinations for the export of British-made military equipment; including weapons and fighter jets. The deals have often come under scrutiny but Western nations continue to maintain the kingdom is an ally.

With the murder of dissident journalist Jamal Khashoggi inside the Saudi Arabia embassy in Istanbul, alleged to have been ordered by the crown prince himself, any equipment which could be used to discover and silence critics should be of great concern.