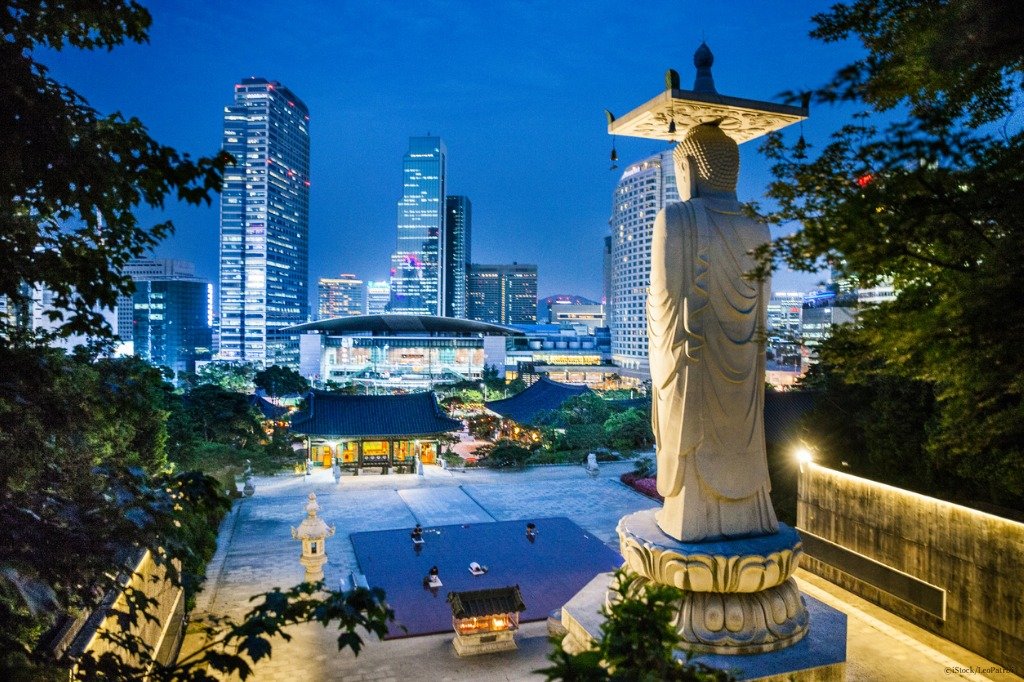 By Ryan Daws | 4th December 2018 | TechForge Media
Editor at TechForge Media. Often sighted at global tech conferences with a coffee in one hand and laptop in the other. If it's geeky, I'm probably into it.

SK Telecom carries weight as the largest telecoms network in Korea. The call marks a landmark moment in the country’s journey to 5G.

A prototype Samsung 5G phone was used for the video call conducted by SK Telecom’s CEO Park Jung-ho to a staff manager based in Seoul. Jung-ho noted increased clarity in comparison to a video call made over LTE.

Samsung intends to launch its first 5G phone next year but in many countries it will likely be some time before capable networks are widely available.

South Korea is, however, a leader in 5G deployment. SK Telecom is joined by KT and LG Uplus in having launched 5G networks. While currently limited to business customers, the networks are expected to be opened to the public around March 2019.

The news is a win for Samsung, especially in a week Bloomberg reported that Apple won’t launch a 5G-capable iPhone until at least 2020.

With operators likely to market devices which support their 5G networks, to incentivise more to switch, it could provide an edge to Apple’s competitors.

Various other smartphone makers have already confirmed plans to launch 5G devices next year including LG, OnePlus, and Xiaomi.