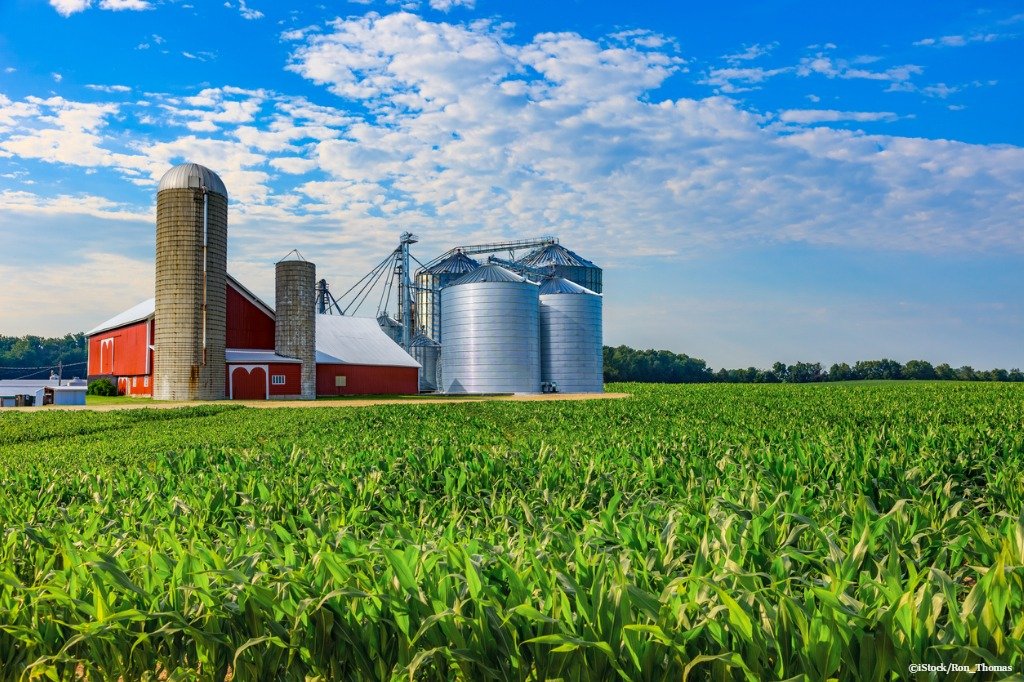 US telecoms regulator the FCC is set to provide a substantial cash injection over the next ten years to expand rural broadband availability.

Over the next decade, some 713,176 homes and businesses across 45 states will benefit from the investment.

The FCC is seeking minimum broadband speeds of 100Mbps in 53 percent of the rural locations targeted. Over 99.7 percent of these locations will receive at least 25 Mbps downstream speeds.

Better still, according to the FCC, 19 percent of locations will get access to gigabit services.

Funds are being allocated following the ‘Connect America Fund’ auction. There were 103 winning bidders in the auction, with the 10-year support amount totalling $1.488 billion.

As part of the funding deal, providers must reach 40 percent of locations in a state within three years. Furthermore, construction must increase 20 percent each year with the goal of finishing by year six.

However, not everyone is happy with the maps used for planning the rural broadband extension.

“The Federal Communications Commission’s wireless maps are not what they should be. They have too many inaccuracies to be reliable.

They overstate signal strength in rural America and understate where universal service support is needed to ensure that communities are not left behind.

If we’re not careful, this agency will distribute as much as $4.53 billion over the next decade based on this less than credible set of data.”

Delivering broadband to rural areas has been a key pledge by FCC Chairman Ajit Pai since his appointment in January 2017.

Pai is from the small southeastern Kansas town of Parsons and so will have direct experience with poor rural connectivity.

"I'm always struck by those rural communities that have (broadband) access and are using it to strengthen the lives of the families who live there and just the overall sense of optimism about the future," said Pai in an interview with USA Today.

The biggest winner from the auction is the state of Missouri which is set to receive an investment of $255 million over 10 years. This is followed by California ($149 million) and Virginia ($109 million).

What are your thoughts on the FCC’s plan to address rural broadband? Let us know in the comments.