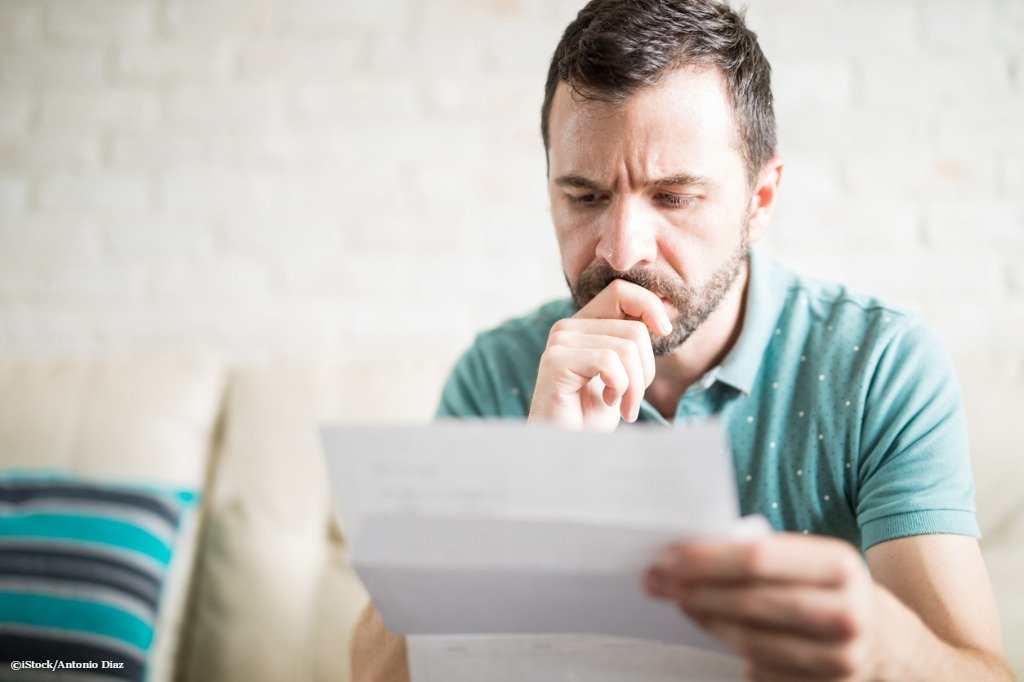 A study has found that UK telecoms customers face a steep cost increase of up to 82 percent at the end of their contracts.

Recent changes to advertising rules in the UK requires ISPs to provide estimated speeds to potential customers instead of the misleading ‘up to’ claims.

The change has made the industry more honest, but one area which is still not clear enough is how much consumers will pay after their contract ends.

“There’s currently no requirement for any warning when broadband contracts are about to expire, so customers can very quickly find themselves paying increased charges before they have time to react.

It’s important to warn consumers that they are moving onto these higher rates. The majority of broadband customers say they’d shop around if they knew their deal was coming to an end.”

Most customers sign up for an ISP on an attractive deal which is generally set for either 12 or 18 months. If a price increase occurs during this period, another recent legal change allows consumers to end their contract early without penalty.

A new study of home broadband packages by uSwitch has found subscribers to some of the UK’s largest ISPs – including BT, Sky Broadband, TalkTalk, EE, Plusnet and Virgin Media – could face “steep price rises” of up to 82 percent (or £246 annually) if they remain loyal to their provider.

Many consumers do not take note of when their contract ends and forget to shop around, especially if they’re generally happy with the service. This has led to “bill shock” when they check their accounts.

A proposal by telecoms regulator Ofcom would require providers to inform customers when they’re approaching the end of their minimum contract term in order to avoid consumers being hiked up to more expensive plans without their awareness.

“Ofcom’s consultation on how to implement these notifications must ensure that crucial information doesn’t get buried in the small print of bills, or isn’t shown at all,” says Neudegg. “In order to be effective, these end of term warnings need to be clear and concise, and implemented in a timely fashion.”

There’s an argument to be made for going further than Ofcom’s proposal and forcing providers to prominently display their post-contract pricing.

Do you think ISPs should have to clearly display their post-contract pricing? Let us know in the comments.