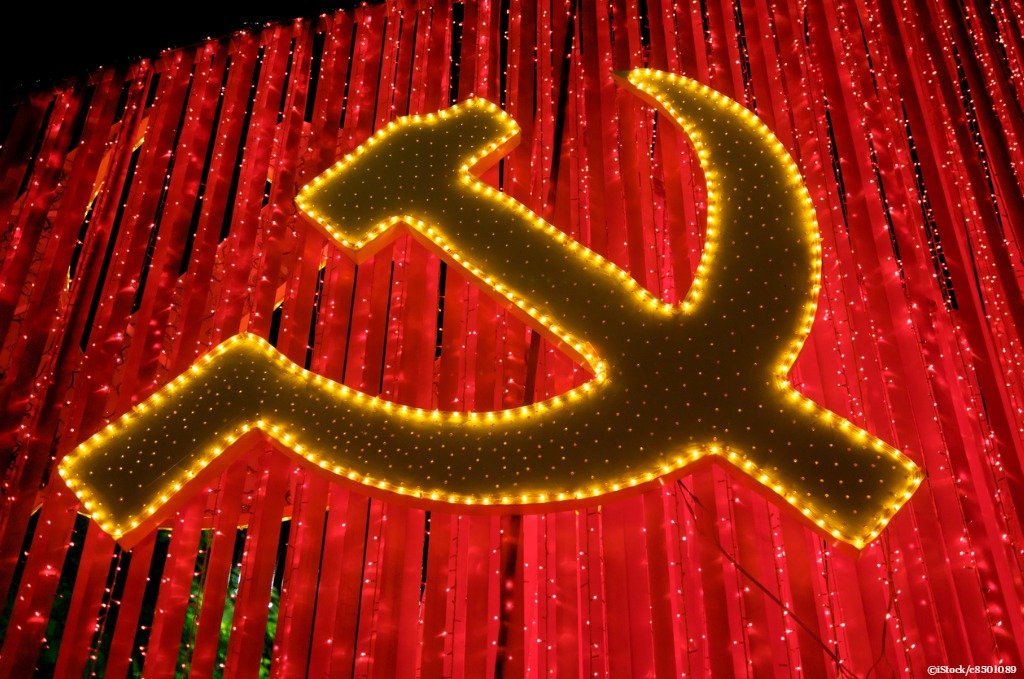 By Ryan Daws | 13th August 2018 | TechForge Media
Categories: Legislation & Government, Networks, Telecoms,
Ryan is an editor at TechForge Media with over a decade of experience covering the latest technology and interviewing leading industry figures. He can often be sighted at tech conferences with a strong coffee in one hand and a laptop in the other. If it's geeky, he’s probably into it. Find him on Twitter: @Gadget_Ry

While some believe Huawei poses a national security threat, some of its rival companies’ links to the Chinese Communist Party are ignored.

As the debate over whether Huawei should be banned from Australia’s 5G network rollout continues, the company has reportedly asked senior government officials whether the same security concerns apply to its Scandinavian rivals Nokia and Ericsson.

Nokia and Ericsson have existing contracts with the Australian government and both are expected to participate in the country’s 5G network rollouts.

The companies have another thing in common, much of their equipment is manufactured in Chinese factories with venture partners led by officials from the Communist Party.

In the UK, a dedicated ‘Huawei Cyber Security Evaluation Centre’ (HCSEC) has been in operation since 2010 to have all of its equipment checked by intelligence services before use in critical infrastructure.

HCSEC has often found minor problems in the past, but little cause for concern. That is, until last month, when it reported it could only provide limited assurance that risks to UK national security had been sufficiently mitigated.

Part of HCSEC’s concerns regarded the sourcing of components from outside suppliers which are used in Huawei products.

If security officials are worried about potential risks from the use of Huawei equipment manufactured in China, it seems apparent that similar concerns should extend to Nokia and Ericsson.

The Australian government is expected to announce whether Huawei will be banned from its 5G networks soon.

Are you concerned about the links? Let us know in the comments.