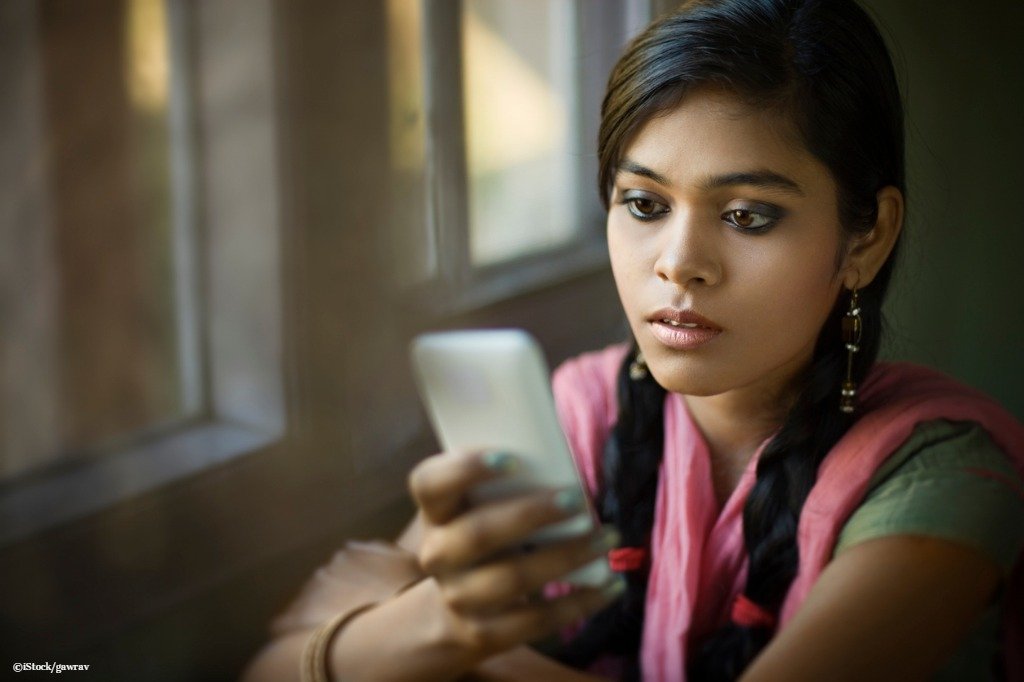 By Ryan Daws | 8th August 2018 | TechForge Media
Categories: Apps, Consumers, Government, India, Mobile, Regulation,
Ryan is an editor at TechForge Media with over a decade of experience covering the latest technology and interviewing leading industry figures. He can often be sighted at tech conferences with a strong coffee in one hand and a laptop in the other. If it's geeky, he’s probably into it. Find him on Twitter: @Gadget_Ry

The Indian government has asked telcos in the country to enable the blocking of social apps following a spate of vigilante attacks.

Apps such as WhatsApp and Facebook have been used to spread misinformation about individuals leading to lynchings and beatings.

In a letter seen by Reuters, the government wrote:

“You are … requested to explore various possible options and confirm how the Instagram/Facebook/Whatsapp/Telegram and such other mobile apps can be blocked on internet.”

Videos of the vigilante attacks often find themselves being shared on the platforms which further inspires others to start taking the law into their own hands.

Social media use in India is growing exponentially. With over 200 million users in the country, India represents WhatsApp’s largest market.

The company says its users in India forward messages, photographs, and video more often than any other nation.

WhatsApp has already been forced by the Telecoms Regulatory Authority of India (TRAI) into taking measures aimed towards preventing the spread of fake news.

Last month, the social giant set a five-person limit on the number of people a user could forward a message to. Furthermore, WhatsApp took out full-page ads in local newspapers containing warnings about fake news and how to spot it.

"Do not pay attention to the number of times you receive the message," the ad read. "Just because a message is shared many times, does not make it true."

TRAI says its request of telcos is to block the social media apps during ‘emergency situations’ only.

Do you think governments should be able to block social media apps? Let us know in the comments.