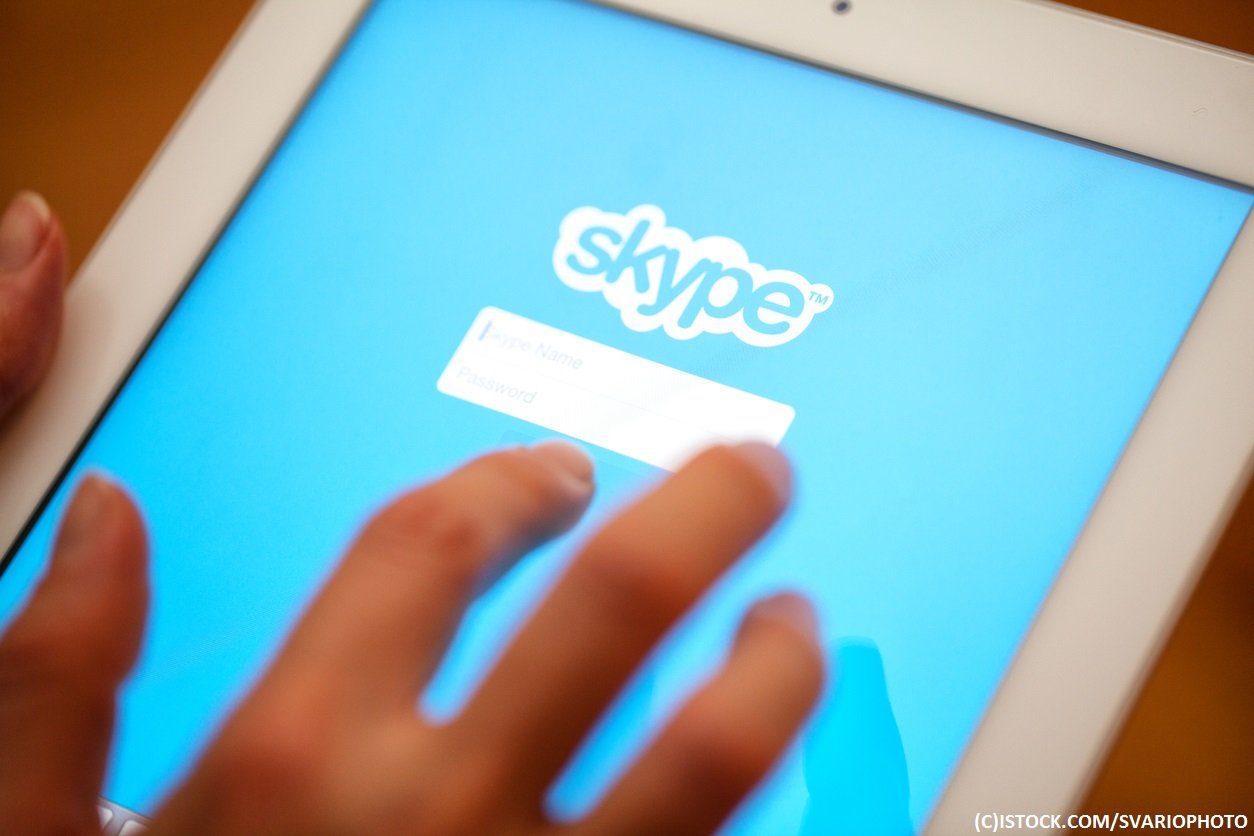 By James Bourne | 7th August 2018 | TechForge Media http://www.cloudcomputing-news.net/
Categories: Apps, OTT Services,
James is editor in chief of TechForge Media, with a passion for how technologies influence business and several Mobile World Congress events under his belt. James has interviewed a variety of leading figures in his career, from former Mafia boss Michael Franzese, to Steve Wozniak, and Jean Michel Jarre. James can be found tweeting at @James_T_Bourne.

Skype’s classic interface has gotten a reprieve. Microsoft confirmed it would be extending support for Skype 7, or Skype Classic, “for some time” after feedback from users.

The original shutdown date for the current iteration of Skype was set at September 1, with Skype 8 originally being launched to Windows desktop last October.

Customers had expressed disappointment at new features, including the ‘all-in-one’ chat functionality based more on the Windows 10 design at the behest of multiple conversation windows. Other new features include sharing photos and files with drag and drop functionality, and @mentions to trigger notifications to individual users.

At the time, Microsoft noted the move was to ‘ensure that all customers have the best possible Skype experience.’ “Everything about this new version, from the underlying performance improvements to the usability enhancements, is designed to keep you connected to the people who matter most,” a company blog explained.

This would not appear to be the case, however. “Thanks for all your comments – we are listening,” a Microsoft representative posted in the Skype forum, as originally reported by Thurrott. “We are working to bring all the features you’ve asked for into Skype 8. Watch this space.”

The update infers that while users will still have more time with the current software, they will eventually have to move over to the new version.

Regular readers of this publication may recall the furore caused by a previously heavy-handed approach to updating Skype. In 2014, analyst Dan York asked ‘why is Skype forcing a software upgrade on all of us?’, with users being logged out indefinitely until they moved up. The comments in forums and on the piece suggested it was rather a sore issue – and Microsoft will certainly be looking to avoid a repeat situation this time around.