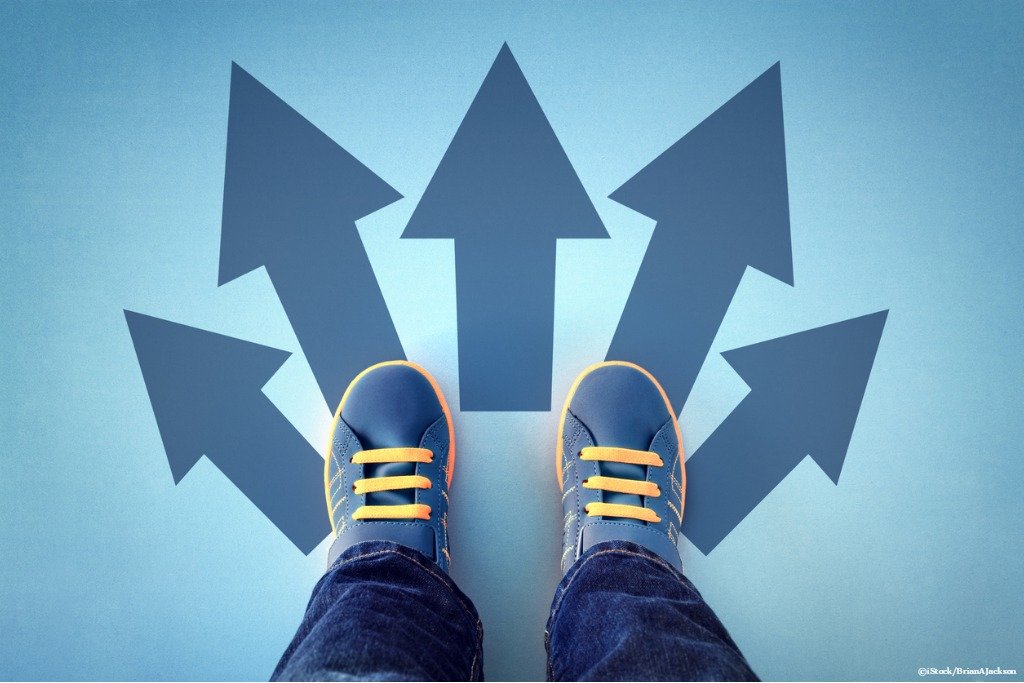 Hutchison-owned Three has decided against its existing 3G/4G network partners in favour of Huawei for its future 5G rollout.

Three uses equipment from Nokia for its 3G network, and Samsung for 4G. The operator decided to once again switch things up for its 5G rollout over the belief Huawei’s technology is far more attractive.

Many rival operators around the world often choose to stick with the one vendor to ease the upgrade process and keep costs down. Ericsson is one vendor which has gone on record to say it believes a strong 4G business will lead to 5G.

Some experts have placed Huawei’s technology as a year or more ahead of rivals. The company has a particularly recognised expertise in Massive MIMO antennas which offer significant performance benefits.

Huawei continues to face an ongoing assault over national security concerns about its role in critical infrastructure. Security agencies and politicians, from the US to Australia, have voiced their opposition to Huawei having any role in 5G networks.

There are increased concerns over any backdoors in 5G networks due to expected new use cases for things such as smart cities, driverless cars, and even remote surgery.

Some of the worries arise from Huawei founder Ren Zhengfei’s prior links to the People’s Liberation Army. China is also known for having state control of some companies. Huawei denies it’s controlled by the Chinese state in any way.

In the UK, a Huawei Cyber Security Evaluation Centre (HCSEC) was set up in 2010 to inspect the company’s equipment before its use in critical infrastructure.

The HCSEC only ever raised minor problems until last month when ‘new risks’ were uncovered arising from Huawei’s engineering process. For the first time, the centre said it could only provide ‘limited assurance’ that risks to the UK’s critical networks had been sufficiently mitigated.

"We are grateful for this feedback and are committed to addressing these issues. Cybersecurity remains Huawei's top priority and we will continue to actively improve our engineering processes and risk management systems."

Some UK networks have made a point to distance themselves from Huawei’s equipment in the weeks following the report. Mark Evans, O2's CEO, told the Telegraph last week his company is less reliant on Huawei than rivals BT and Vodafone.

Three has downplayed any potential security threat saying the concerns regard older equipment and not those being launched.

What are your thoughts on Three’s decision? Let us know in the comments.