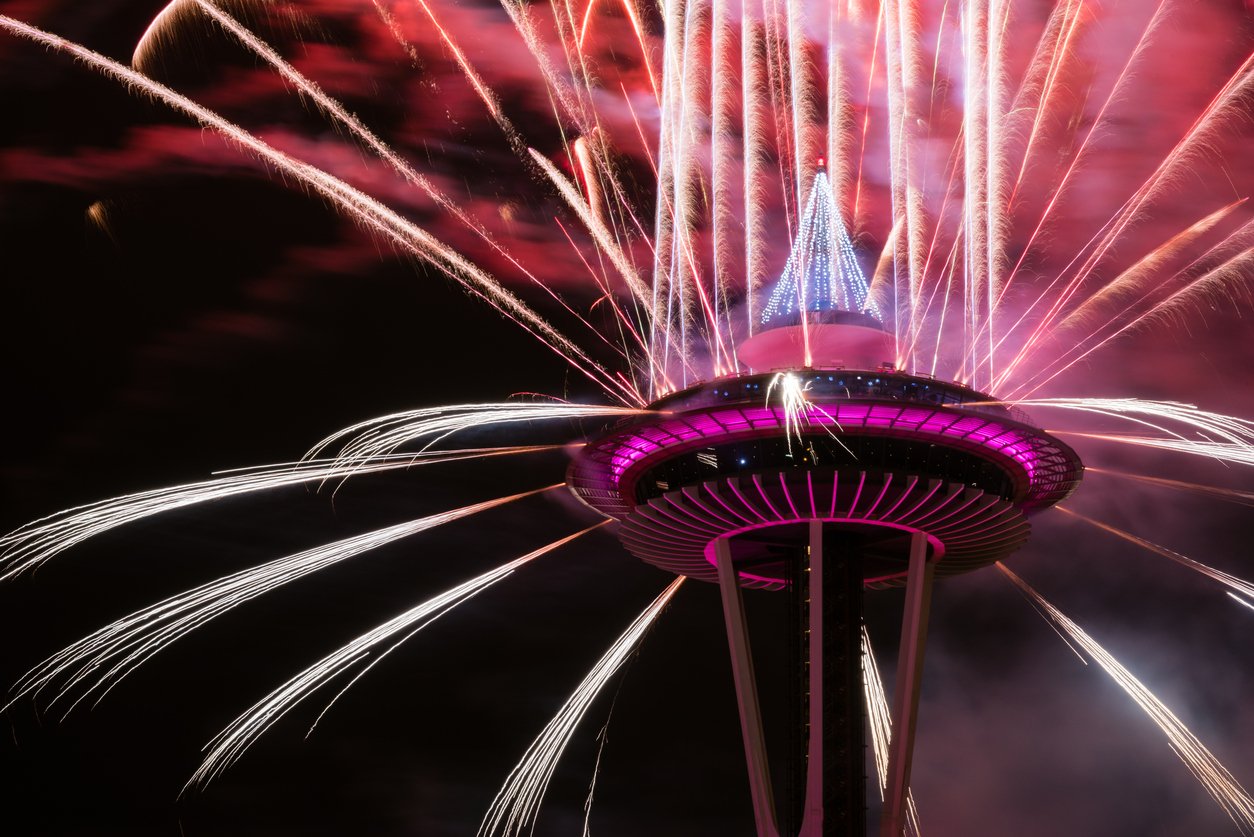 By Ryan Daws | 30th April 2018 | TechForge Media
Categories: Industry, Mobile, N America, Operators, Regulation,
Ryan is an editor at TechForge Media with over a decade of experience covering the latest technology and interviewing leading industry figures. He can often be sighted at tech conferences with a strong coffee in one hand and a laptop in the other. If it's geeky, he’s probably into it. Find him on Twitter: @Gadget_Ry

US telecommunications giants T-Mobile and Sprint have agreed to merge in a deal worth almost £19 billion.

The operators attempted to merge under former president Obama’s administration, but regulators blocked the deal. President Trump’s administration has taken a more relaxed approach to deals which have been criticised as being potentially anti-competitive.

Once merged, the companies will have around 130 million subscribers. Around 72.6 million will come from T-Mobile and 54.6 million from Sprint.

“I’m excited to announce that T-Mobile and Sprint have reached an agreement to come together to form a new company — a larger, stronger competitor that will be a force for positive change for all US consumers and businesses.”

The merged company will continue to operate under the T-Mobile brand and will be much closer to the size of the big two, AT&T and Verizon.

This is how the U.S market will look post-merger:

Marcelo Claure, CEO of Sprint, comments: “This merger will create jobs and boost the U.S economy, as the combined company will invest approximately $40 billion (£29 billion) over the next three years.”

The negotiations leading up to today’s announcement had been going on for months between T-Mobile’s main shareholder Deutsche Telekom, and SoftBank who controls Spint. After the merger, Deutsche Telekom will hold 42 percent of the company, Sprint 27 percent, and the rest (31%) held by the public.

What are your thoughts on the T-Mobile/Sprint merger? Let us know in the comments.