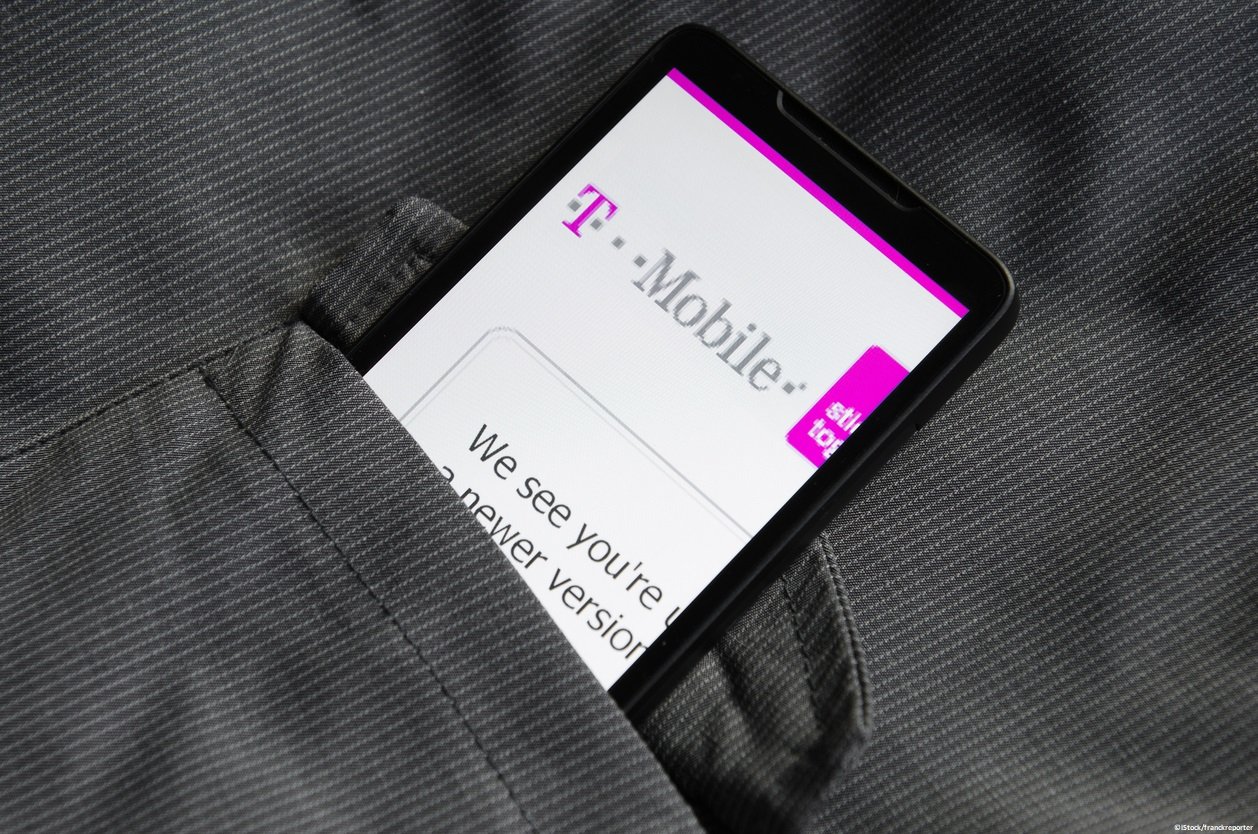 T-Mobile is set to launch 5G later this year, but an executive for the operator has downplayed what consumers should expect from the network at launch.

The operator is using 600MHz spectrum for its rollout in order to cover a large distance, but at a lower speed than competitors to begin with. T-Mobile predicts its 5G network will launch around 25-50 percent faster than its current 4G network.

Rivals AT&T and Verizon opt for smaller hotspots using millimeter wave which are often associated with higher speeds, but shorter range. They are, however, boasting of multi-gigabit speeds.

Karri Kuoppamaki, VP of Radio Network Technology at T-Mobile, claims high-frequency millimeter wave spectrum only has cells about 900 feet wide to provide coverage of around 0.1 square miles. “The continental US is over 3 million square miles," Kuoppamaki said at the Brooklyn 5G Summit today.

However, Verizon Chief Network Officer Nicola Palmer said during a keynote at the Next-Gen Wireless Networks Summit last year they’re able to achieve gigabit speeds at 2,000 feet from a cell.

Post-launch, T-Mobile plans on boosting the speed of its 5G network by supplementing its 600MHz network with millimeter waves.

"Initially, we didn't see gigabit speeds on LTE; we saw very low speeds,” observed Kuoppamaki. “But today we see much higher than that. It's kind of irrelevant what [the speed] number is going to be on day one, as it will improve over time."

T-Mobile’s downplaying of 5G follows a similar approach from Huawei. During the Huawei Analyst Summit in Shenzhen earlier this month, the company’s rotating CEO, Eric Xu, warned consumers are unlikely to see a ‘fundamental difference’ between 5G and 4G.

What are your thoughts on T-Mobile’s 5G downplaying? Let us know in the comments.