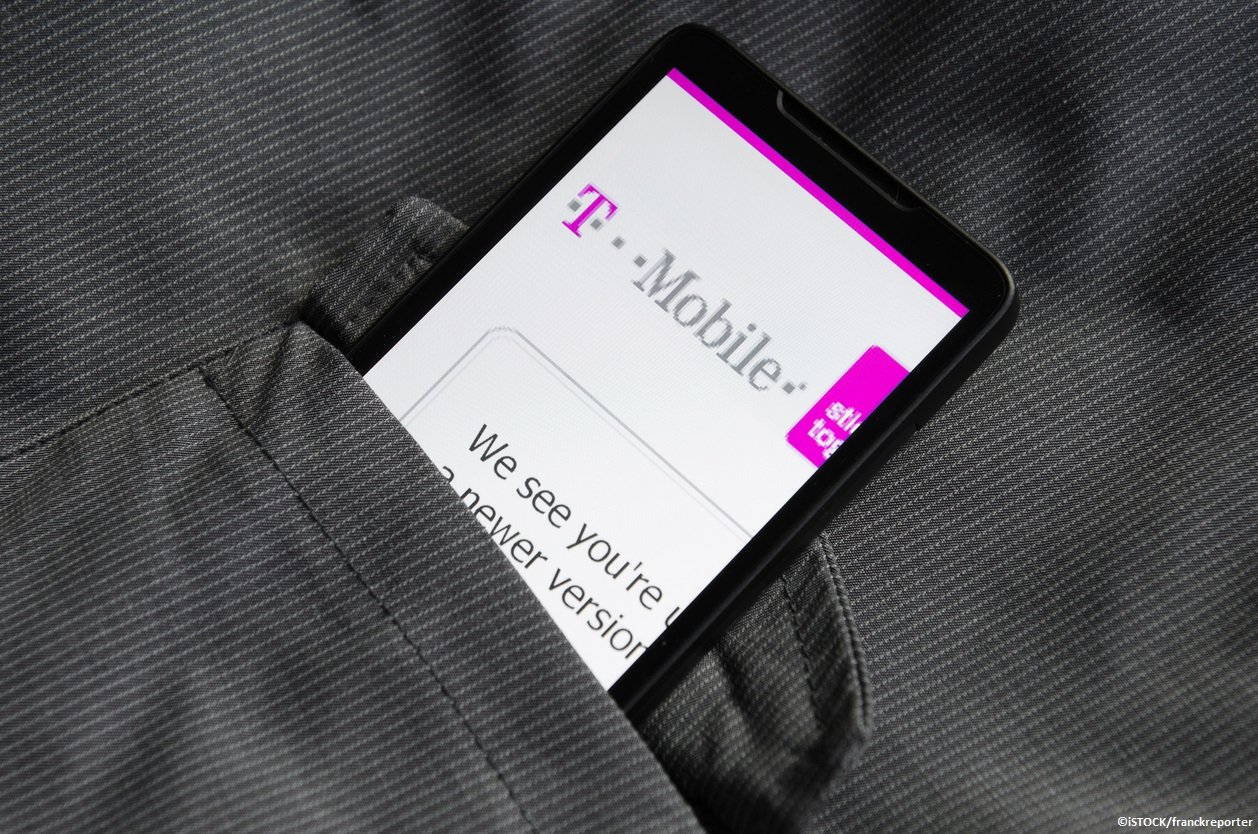 T-Mobile has updated its coverage map to show how its new 600MHz network will affect coverage.

The map has been updated mere days after rumours circulated T-Mobile and Sprint have agreed on a merger-in-principle. It goes to show how T-Mobile is looking to further improve its coverage whether the anticipated deal passes regulatory approval or not.

During a FCC spectrum auction earlier this year, T-Mobile bought the rights to use the 600MHz band known as ‘LTE Band 71’ for $8 billion. The band was once used for UHF TV but has been freed up for LTE use.

Customers will need compatible devices to make use of Band 71. Right now, that’s limited to just the LG V30 releasing October 5th. Many anticipated flagships, including the iPhone X and Pixel 2, won’t have support. T-Mobile claims there will be a Samsung phone with support for it by the end of the year.

What are T-Mobile’s rollout plans?

Currently, T-Mobile has deployed support for Band 71 in Scarborough, Maine, and Cheyenne, Wyoming. If these real-world tests are successful, the operator will advance to other cities and states.

Prior to the end of the year, T-Mobile is promising Band 71 support in:

The only potential roadblock is that existing TV stations in some areas still need to vacate Band 71. Most are on-track or ahead of their deadline, however,

It’s clear T-Mobile isn’t ready to wind down for this year just yet — we won’t either, and we’ll keep you updated with all developments.

How much of an impact do you think T-Mobile’s 600MHz rollout will have on rural coverage? Let us know in the comments.