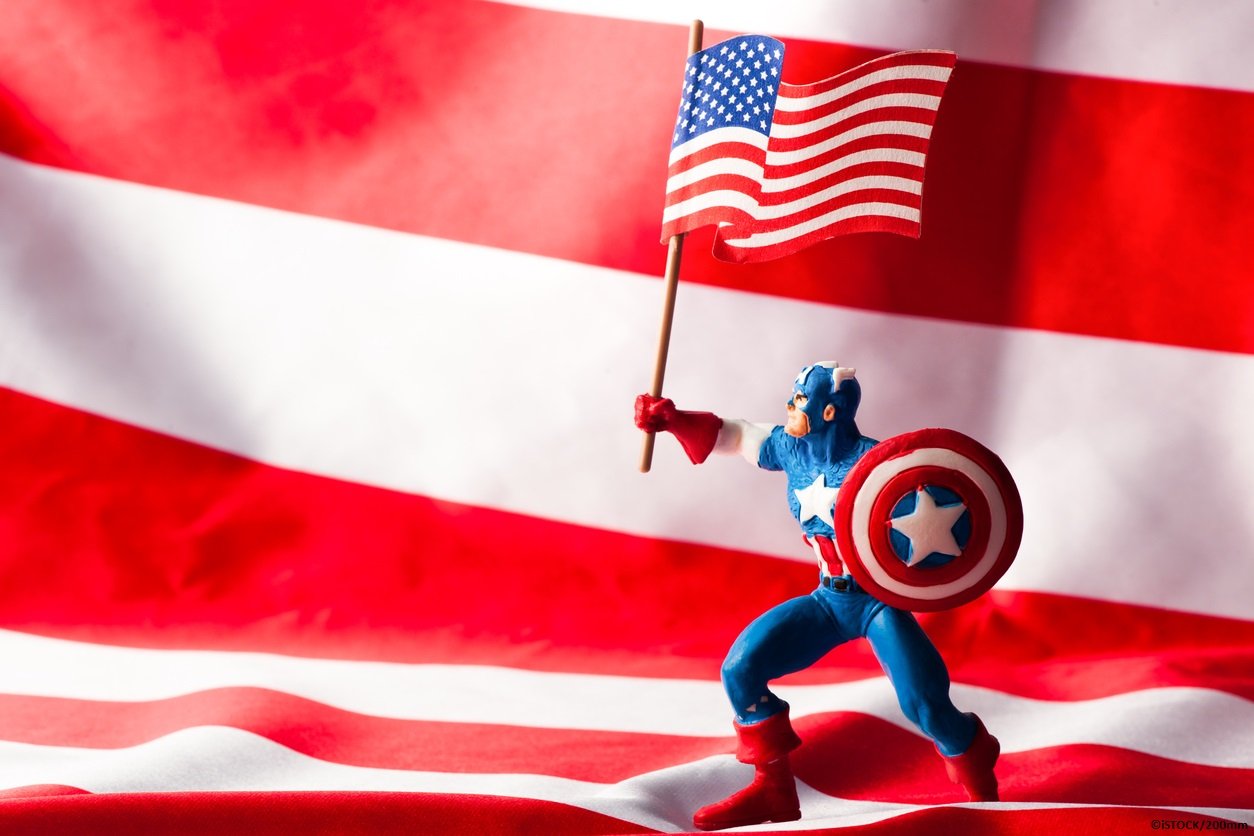 After years of talk, T-Mobile and Sprint are rumoured to have agreed on a merger-in-principle deal which JPMorgan values at being worth $88 billion.

The deal will allegedly be announced in mid-September but will, of course, be subject to gaining regulatory approval.

Sprint chairman Masayoshi Son has been looking at T-Mobile for over five years as part of his goal to become a much stronger competitor to AT&T and Verizon. T-Mobile CEO John Legere is known for his ‘we will not stop’ mantra and is unlikely to have agreed to any deal which involves handing over control or dismantling T-Mobile in the U.S.

Rumour has it that T-Mobile parent Deutsche Telekom AG would be aiming to have control of the merged giant and would result in Sprint no longer being owned by Japanese telecommunications giant SoftBank.

Softbank invested $20.1 billion in Spring back in late 2012 and Son aimed to bring the aggressive competition the company has deployed in Japan to the U.S market. The merged carrier will likely end up resembling a super T-Mobile than Sprint.

When analysing the U.S telecoms market, Sprint and T-Mobile have the fewest number of mobile subscribers with 31.5 million and 36.2 million respectively at the end of Q2 this year.

In terms of spectrum ownership, the merged companies would benefit from 318 MHz of spectrum licenses which is over double AT&T’s 150 MHz and nearly triple Verizon’s 100 MHz. Regulators may decide the merged entities will have to give up some of their spectrum to competitors for the merger to proceed.

If granted to proceed, it will likely be some time before consumers notice any benefit. Combining wireless networks is a difficult process and it’s made even more cumbersome due to T-Mobile and Sprint using different LTE bands, and different 2G networks (T-Mobile uses GSM and Sprint CDMA.)

As was the case with the proposed merger between Three and O2 in the UK, which was blocked by both national and regional regulators, the FCC may have concerns about the reduction of mobile operators in the country will lead to less competition.

Canada will undoubtedly be used as an example where just three equal-sized operators have led to a low competition market with no unlimited plans and reasonable plans often costing upwards of $100 per month. Of course, the FCC under Trump appointee Ajit Pai appears less willing to be tough on big business following the huge AT&T/Time Warner merger — so it could work in T-Mobile and Sprint’s favour.

Do you think a merger between Sprint and T-Mobile should go ahead? Let us know in the comments.