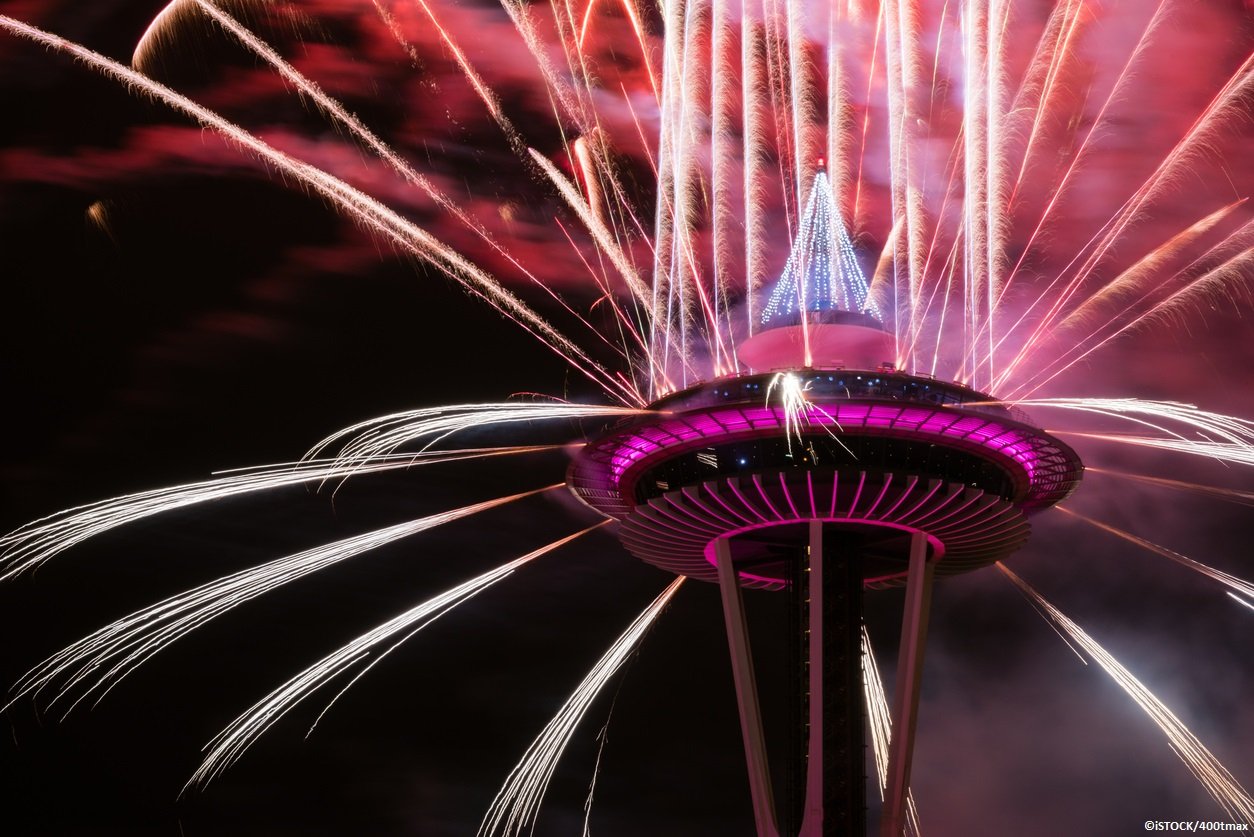 Ahead of the debut MWC Americas, T-Mobile has announced plans to launch the first nationwide NB-IoT network in 2018.

A nationwide NB-IoT (Narrowband-IoT) network will help to accelerate the deployment of IoT sensors, devices, and solutions. NB-IoT requires little spectrum to support a large number of devices while benefitting from extended range and improving battery life.

“Not only have we built America’s best unlimited network, but this magenta army is also moving at a breakneck pace to support the future of connected devices in a 5G world,” said Neville Ray, Chief Technology Officer of T-Mobile. “Our IoT customers can rest well knowing their tech is future proof with the Un-carrier.”

T-Mobile completed America’s first NB-IoT field test earlier this year in partnership with Qualcomm and Ericsson. The operator wants to prepare for the expected surge in IoT devices from 8.3 billion this year to 20.4 billion in 2020 worldwide, as predicted by research firm Gartner.

The first commercial NB-IoT network is set to launch in Las Vegas next month. In addition to NB-IoT, T-Mobile also confirmed it will support the Cat-M standard for IoT solutions requiring voice support.

“The Duopoly’s networks are already congested, just look no further than Verizon’s recent changes to its unlimited plans!” said Ray. “And here’s my prediction: as we move toward 5G, they won’t have enough low-band spectrum to power smartphones and the massive world of IoT – leaving their customers in the lurch.”

Are you looking forward to T-Mobile’s nationwide NB-IoT network? Share your thoughts in the comments.