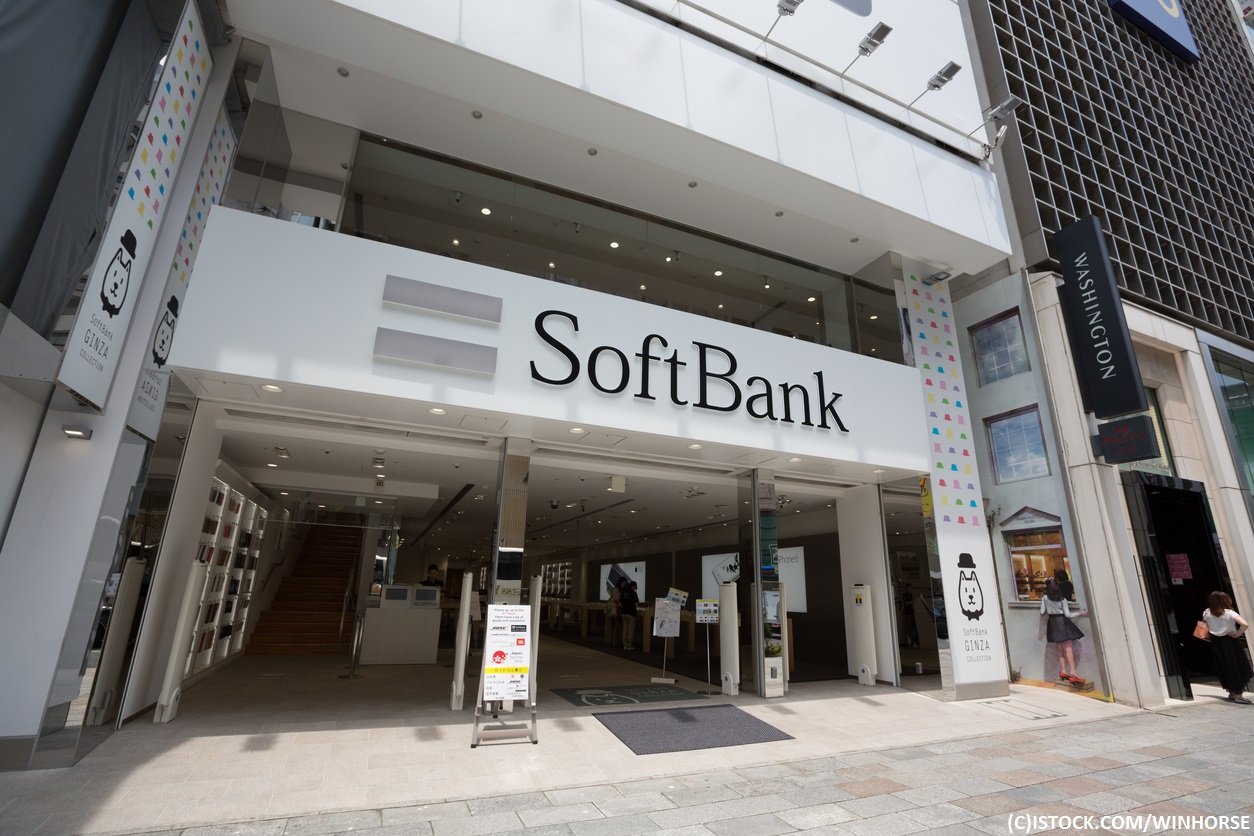 SoftBank and Huawei have announced a variety of potential use cases for a 5G network.

The use cases include real-time UHD video transmission using ultra-high throughput of over 800 Mbps, remote control of a robotic arm using ultra-low latency transmission and remote rendering via a GPU server using edge computing to the company’s business partners.

The demo was conducted using a UHD camera, which was installed inside the demonstration room to capture outdoor scenery of the Odaiba Tokyo Bay area. The data from this camera was then compressed in real-time using an encoder and transmitted through the ultra-high throughput 5G network to a UHD monitor via a decoder wherein the original data was recovered.

The scenery was successfully displayed on the UHD monitor via ultra-high throughput provided by the 5G network. This technology can be implemented across various industries, including tele-health or tele-education. The scenery was captured with the help of a 180-degree camera equipped with four lenses pointing four different directions installed in the room, which was distributed to smartphones and tablets over the 5G network.

There were four such cameras to capture the scenery in different directions, and the video images captured by these cameras were joined together to generate a 180-degree panoramic video image that enabled multiple simultaneous camera views. This technology can be applied to VR or AR.

Additionally, at its Connect 2017 event, Huawei and Microsoft signed a MoU wherein Redmond’s apps will be released on the former’s platform as part of an ‘in-depth cooperation on the public cloud.’ Guo Ping, Huawei rotating CEO, said: “In the future, we predict there will be five major clouds in the world,” Guo added. “Huawei will work with our partners to build one of those five clouds, and we’ve got the technology and know-how to do it.”