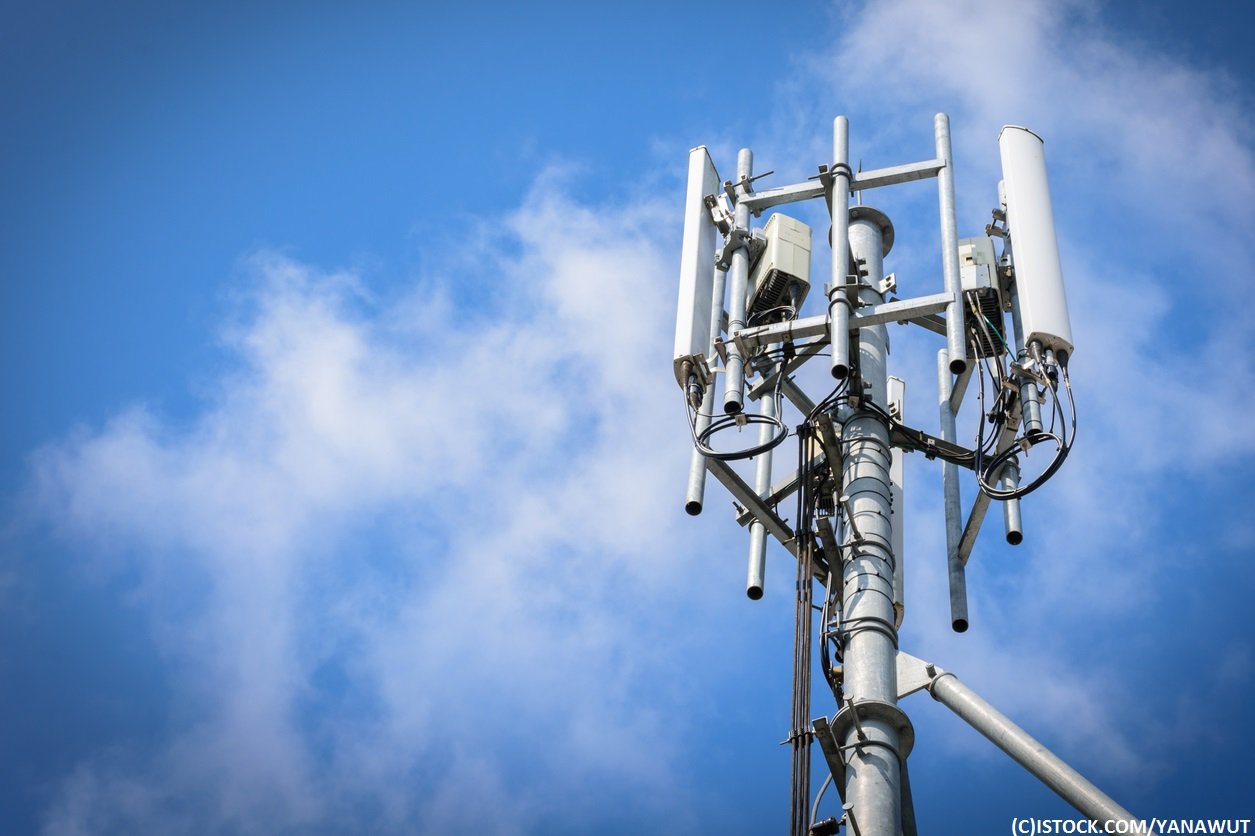 A pair of reports by IHS Markit showed the values of the mobile backhaul equipment market and the small cell backhaul segment in 2016. While the value of the former stands at $8.2 billion, the latter has a value of just over $148 million. However, it is to be noted that due to the small cell deployments taking place in a range of locations the market is scaling up.

In 2016, the number of outdoor small cell backhaul connections/links deployments stood at over 63,000 but in 2021 the count is expected to increase to nearly 560,000.  Even 2017 is a steadily increasing market for the small cell backhaul equipment segment. Several challenges, such as sourcing backhaul connections and power, availability of spectrum, higher costs, which were associated with the market are gradually eroding due to which operators are moving forward with in-building and outdoor small cell deployments in addition to other options available for network density.

Last month, an alliance was formed between the Small Cell Forum (SCF) and the Telecommunications Industry Association (TIA) with the aim of addressing issues associated with smart communities and smart buildings. A MoU was signed to work towards technical, commercial and regulatory solutions.