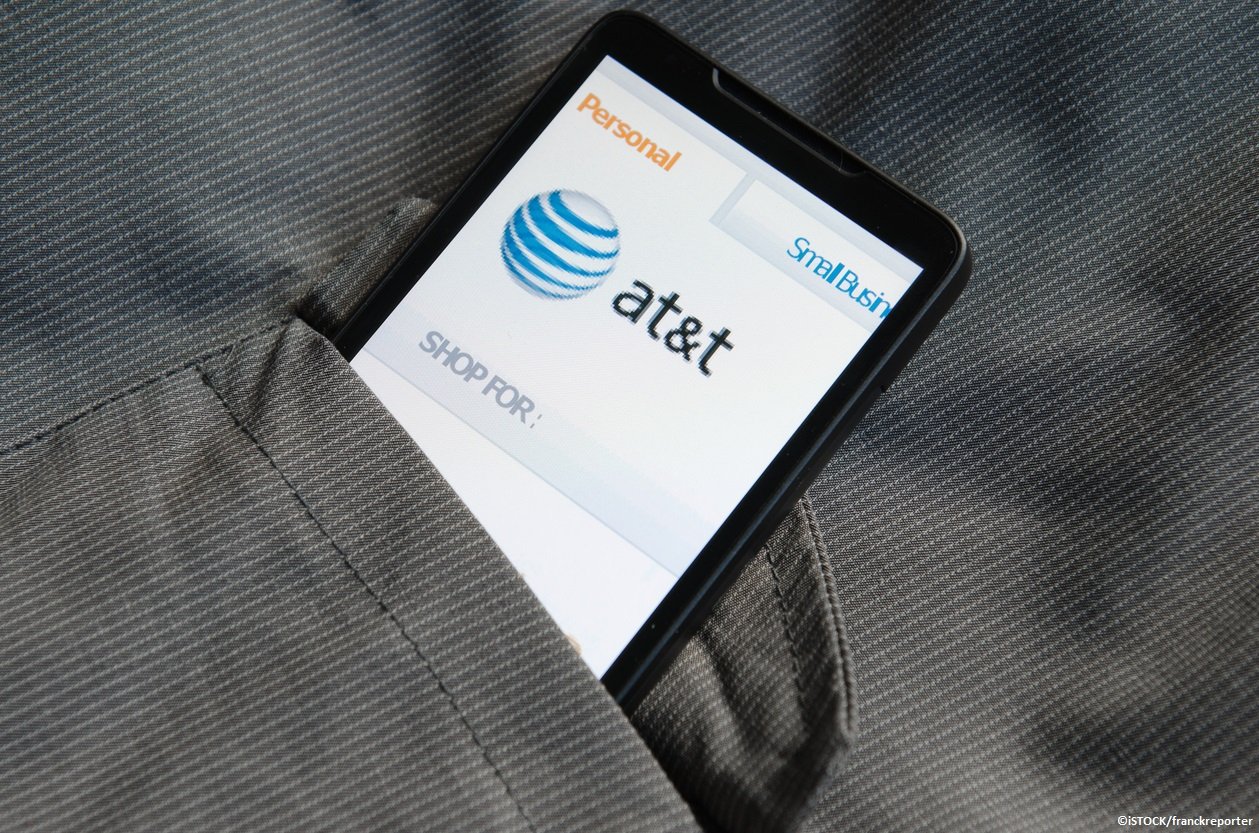 AT&T is hoping the hype for 5G will drive consumers to buy its new mobile hotspot router, despite being nothing to do with 5G.

What the router will offer, however, is faster speeds and more reliability. In that respect it’s a stepping point towards what 5G should offer, but it’s more of a 4.75G (4.5G is reserved for LTE-Advanced) than anything to do with 5G.

As mentioned, the router is manufactured by Netgear and carries their high-end Nighthawk branding which indicates this should be a serious piece of kit. The router will allow up to 20 devices to connect to it and features a 5,040mAh battery which should last the day; should you wish to take it on your travels.

AT&T’s 5G Evolution network claims to be “laying the foundation on the path to 5G while standards are being finalised” but it’s using 4×4 MIMO, advanced carrier aggregation, and 256 QAM which are LTE network technologies.

It was just a matter of time before an operator attempted to fool consumers into believing they’re getting in early on the 5G action, so congratulations to AT&T for being first. At least they should be getting faster speeds, up to twice as quick as standard LTE in parts of Austin and Indianapolis according to AT&T.

Starting this Friday, AT&T customers can buy the Nighthawk Mobile Hotspot Router online here or in an AT&T store. For a limited time, the mobile router will be priced at $49.99 when purchased with a 2-year contract.

What are your thoughts on AT&T’s “5G” Evolution network? Let us know in the comments.