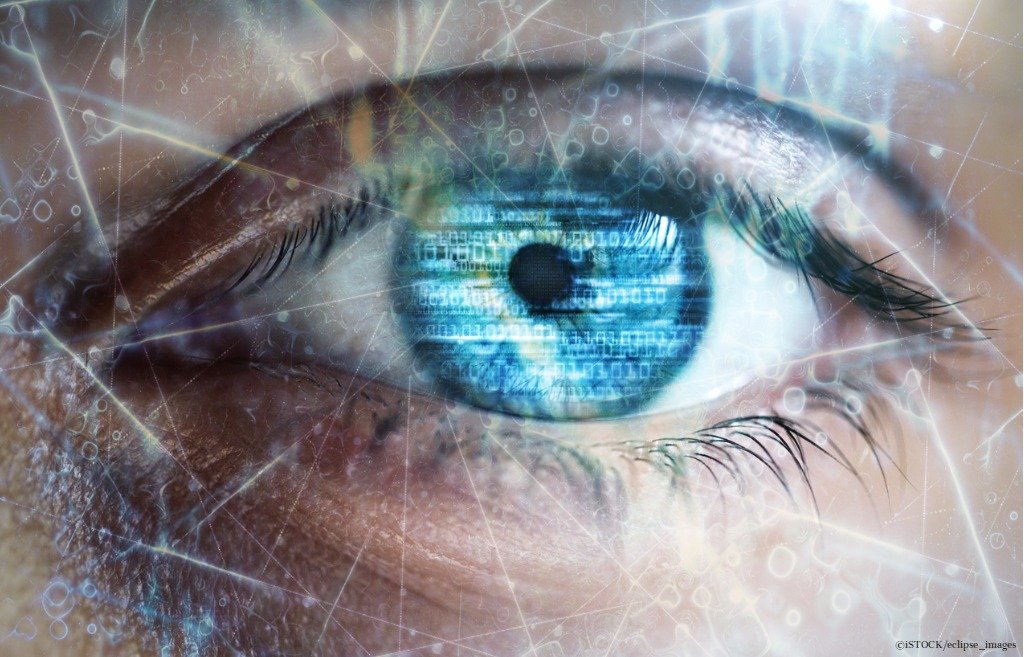 An analytical report has revealed serious vulnerabilities in current and future mobile networks which makes them unsuitable for smart cities and puts users at risk of surveillance.

The cybersecurity experts at Positive Technologies discovered security flaws in the 4G network core known as the EPC (Evolved Packet Core) which can be exploited through vulnerabilities in the GTP protocol.

5G is often touted as being a key enabler in the deployment of smart city technology, but its current vulnerability makes it not fit-for-purpose. Existing smart city features often connected to 4G networks — such as intelligent traffic lights and street lighting, electronic road signs, information displays at bus stops, and more — are currently exposed to attacks.

Potential hackers do not require specialist equipment or highly technical knowledge. All that is needed is a laptop, free software for penetration tests, and basic programming skills.

Industrial Internet of Things (IIoT) devices, self-driving cars, and other IoT objects are all vulnerable to compromise or denial-of-service. With over 1.5 billion IoT devices expected to be connected to mobile networks by 2022, it’s a growing concern.

“Many cities optimise road traffic by introducing smart traffic lights that are often networked together using 4G technologies. If such a network is hacked and denial of service hits just a few traffic lights, for example, this may lead to road accidents and traffic at a standstill,” states Pavel Novikov, Head of Research Group for Telecom Security from Positive Technologies. “That is why mobile operators involved in city automation should pay particular attention to methods of preventing network threats.”

Regular mobile users can also be subject to attacks. This includes surveillance; with a hacker able to eavesdrop on VoLTE calls or intercept web traffic and SMS messages.

Attacks on mobile users can be carried out by employees of most telecom operators, or by external hackers gaining access to an operator’s infrastructure. Access can be obtained through methods such as password brute-forcing or exploiting vulnerabilities in the network perimeter. The researchers note it’s even possible from a subscriber’s phone in some cases.

This latest report examines the vulnerabilities of the GTP protocol with current and future mobile networks which could put smart cities and users at risk, but more are sure to be discovered. Positive Technologies recently published another report (PDF) examining the vulnerabilities of another key protocol of 4G and 5G networks, Diameter.

“With the deployment of 5G, the world around us is set to change dramatically. Smart hospitals, vehicles, stadiums, ports, streets, and entire cities are just some of what we can expect,” predicts Michael Downs, Director of Telecoms Security, EMEA, at Positive Technologies. “Therefore the security stakes rise enormously. Vulnerabilities in Diameter and GTP are already a headache for every mobile operator today, thanks in part to increased LTE roaming. With the mass rollout of 5G expected by 2020, regular security audits will become a critical practice.”

Are you concerned about the vulnerabilities of mobile networks? Share your thoughts in the comments.