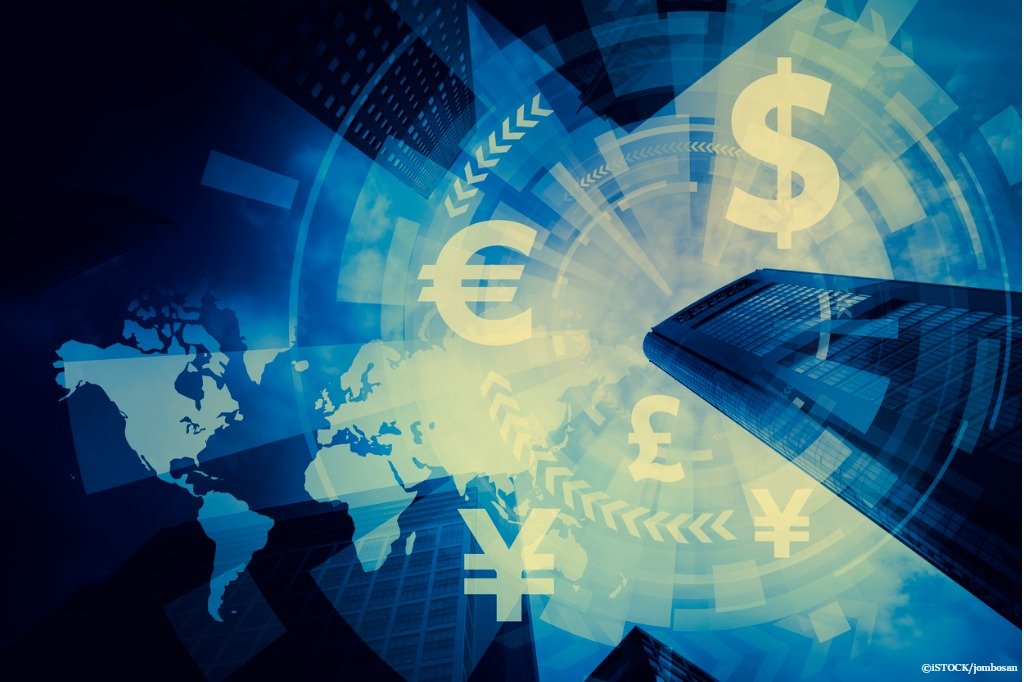 A report has found that increasing mobile broadband penetration has a significant impact on a country’s economy. The research, conducted by Ericsson and the Imperial College of London, examines data from 135 countries.

Researchers found that as mobile broadband penetration increases by 10 percent; a 0.6 – 1.6 percent growth in GDP is observed. In 2016, this equated to anywhere between $500 billion to $2 trillion.

The purpose of the research paper titled ‘How Important Are Mobile Broadband Networks for Global Economic Development?’ was to expand prior extensive research into the impact of fixed broadband on the economy to include the impact of mobile broadband networks.

“Many countries in the developing world have used mobile broadband technology to leapfrog their economic development in the past 10 to 15 years,” comments Harald Edquist, researcher at Ericsson and one author of the report.

“I believe that if these countries, and others, continue to invest wisely in mobile broadband, they will have an excellent opportunity to continue to reap the benefits of continuous productivity improvements and new economic opportunities that simply would not be possible without mobile broadband.”

Ericsson, as one of the world’s largest telecoms vendors, monitors the global spread of mobile broadband networks. The company’s most recent ‘Mobility Report’ (June 2017) found that, at the end of last year, around 3.2 billion of the world’s total population of 7.5 billion had access to the internet via mobile broadband.

The same mobility report forecasts that a further 2.6 billion will have mobile internet access by 2022. One growth market set to benefit from mobile broadband is Africa where a GSMA study highlighted networks only cover approximately 50 percent of the population.

Many large companies, including Facebook and Google, are working on innovative ways to provide internet access in the region. Going by Ericsson’s research, a 50 percent increase in mobile broadband penetration could add up to eight percent to Africa’s GDP.

Both of Ericsson’s reports will be used for discussions held during UN Week in New York, September 16th-22nd.

Are you surprised at the impact of mobile broadband penetration on GDP growth? Share your thoughts in the comments.