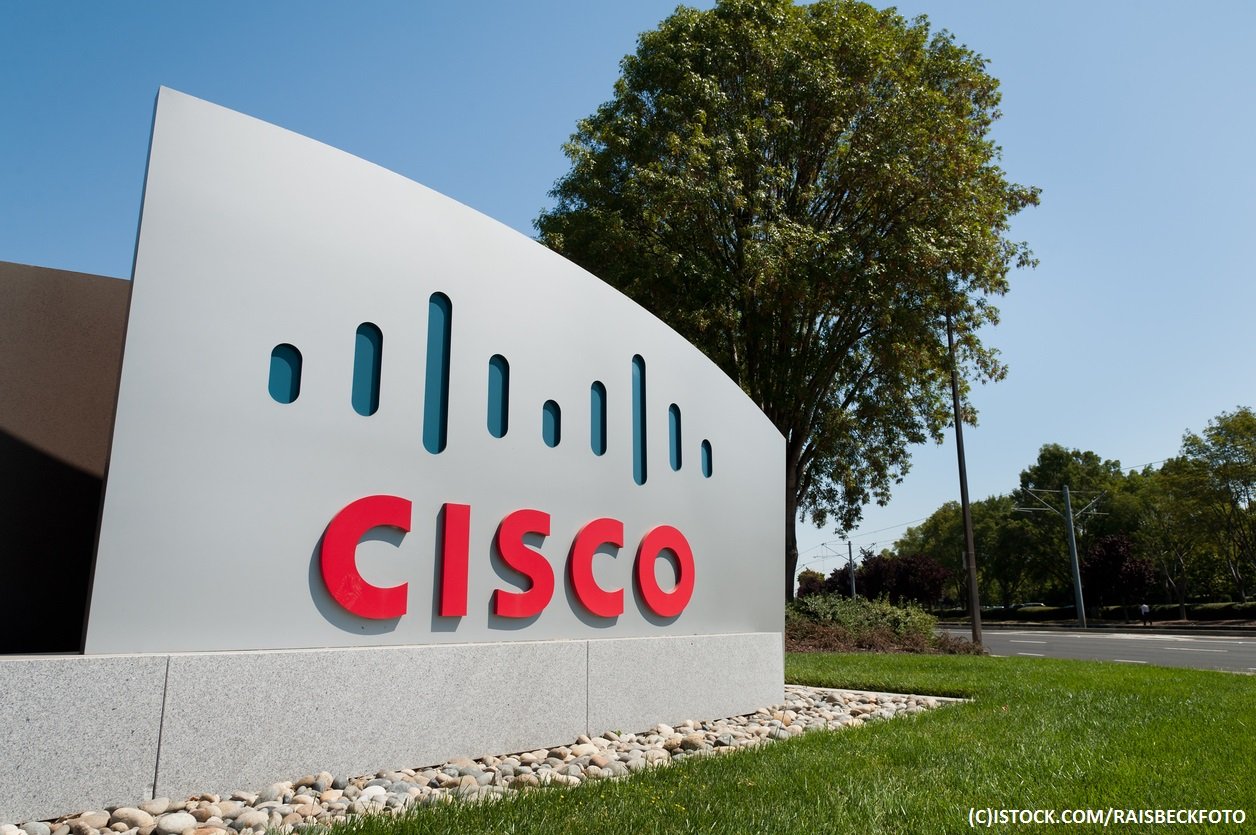 By James Bourne | 27th November 2017 | TechForge Media http://www.cloudcomputing-news.net/
James is editor in chief of TechForge Media, with a passion for how technologies influence business and several Mobile World Congress events under his belt. James has interviewed a variety of leading figures in his career, from former Mafia boss Michael Franzese, to Steve Wozniak, and Jean Michel Jarre. James can be found tweeting at @James_T_Bourne.

The global switching and router market continues to be led by one company, according to the latest analysis from Synergy Research.

Cisco’s share of the total market was 51%, with particular dominance in the enterprise routers section, where it holds 63% share, Synergy added. For Ethernet switching, Cisco still held more than half share, and for service provider routers Cisco held 38% of the market.

The company’s main competitor across all markets is Huawei, with HPE and Arista competing on Ethernet switching, Technicolor and Juniper on enterprise routers and Nokia and Juniper on service provider routers. In aggregate, Juniper takes the bronze medal behind Huawei, with Nokia and HPE rounding out the top five and Arista and H3C leading a ‘long tail’ of challenger vendors.

Global switching and router revenues hit more than $11 billion in the third quarter of this year, with the figure for the last four quarters being $44bn. This represents a 3% growth on a rolling annualised basis – but are there signs of decline?

The short answer right now is no, Synergy argues, saying that while emerging technologies such as software defined networking (SDN) and network function virtualisation (NFV) are disruptive, it is ‘business as usual’ for Cisco, who is dominating a currently stable market. “While these are genuine issues which erode growth opportunities for networking hardware vendors, there are few signs that these are substantially impacting Cisco’s competitive market position in the short term,” said John Dinsdale, a chief analyst at Synergy Research.

“The big picture is that total switching and router revenues are still growing and Cisco continues to control half of the market,” Dinsdale added.

According to ABI Research, the NFV market is set to hit $38 billion in total by 2022, with both NFV and SDN growing at a rapid clip. Speaking to this correspondent at this year’s Mobile World Congress, Steve Gleave, senior vice president of marketing at Metaswitch Networks, argued that ‘the momentum was there’ for NFV deployments.

It may be a question of when rather than if for disruption, but for now Cisco appears to be in a comfortable position.