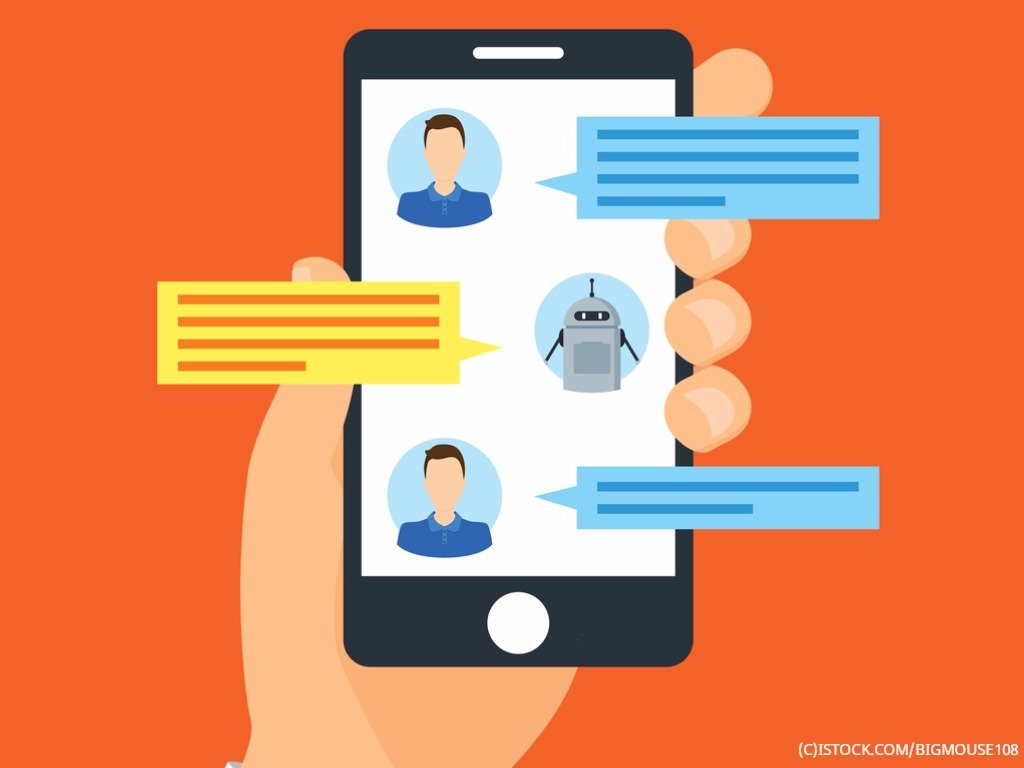 By James Bourne | 24th November 2017 | TechForge Media http://www.cloudcomputing-news.net/
Categories: Operators, Research,
James is editor in chief of TechForge Media, with a passion for how technologies influence business and several Mobile World Congress events under his belt. James has interviewed a variety of leading figures in his career, from former Mafia boss Michael Franzese, to Steve Wozniak, and Jean Michel Jarre. James can be found tweeting at @James_T_Bourne.

It’s the age-old complaint around telecom providers and customer service; more than two thirds of customers surveyed by Brite:Bill admit they find their bills hard to understand, with three quarters saying they were not interested in the information which came with their statements.

The study, which took responses from more than 3,200 consumers in eight countries, found a worrying amount of churn among consumers.

The research digs into the particular issues the youngest generation – Generation Z, centennials, call them what you will – face. More than half (59%) of Gen Zers polled said they would like their bill to tell them how they can save money. No surprises there perhaps; but one area which Gen Z customers may be leading the way is in automation.

Half of Gen Z respondents polled said they would like access to a chatbot for bill enquiries, while just under a third (32%) agreed that chatbots were a good alternative to usual customer care lines. Earlier this week, this publication reported on findings by ABI Research on what it called ‘telcobots’, and how it could save operators billions long term. The initiative signified ‘the level of urgency within telcos to start emphasising the importance of customer relationships and customer care management, something they have been taking for granted for decades’, according to the analyst firm.

Regardless, the Brite:Bill study uncovers the same old problems which need to be addressed. “Any service providers that’s serious about becoming more customer-centric urgently needs to rethink the way they communicate charges to their customers,” said Teresa Cottam, chief analyst and strategist at Omnisperience.

“Given the enormous benefits that derive from improving bill communications, it continues to surprise me how many service providers continue to overlook something that’s relatively easy to fix, but has a hugely transformative effect on customer relationships and business outcomes.”

You can read the full report here (pdf).