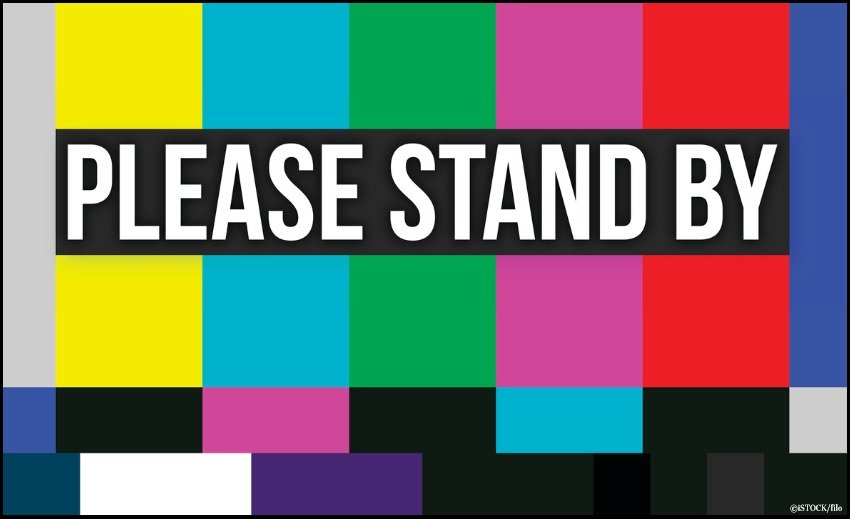 The FCC is paving the way for over-the-air TV to catch up with cable and on-demand services by permitting 4K broadcasts.

While 4K content available to viewers of cable and on-demand services remains limited, those who still watch over-the-air broadcasts have been unable to watch any live content in the higher resolution due to FCC rules.

Commissioners voted 3-2 to give TV stations permission to start broadcasting in the next-generation ATSC 3.0 format.

The new rules permit companies to broadcast 4K content over-the-air using the ATSC 3.0 standard on a 'voluntary, market-driven basis,' according to a FCC press release.

Interested parties must continue broadcasting in the current ATSC 1.0 standard alongside their new 4K broadcasts to ensure compatibility. To do so, these companies will have to pair with a willing local station and customers must be notified.

Consumers at risk of being left behind

While during the analog-to-digital conversion of 2009 the government offered free or subsidised equipment, there are no plans for this jump. This has raised concerns about some consumers being left behind.

Needless to say, these broadcasts remain subject to the same content rules which guide any other. The first broadcasts are expected in spring 2018 and will likely be launched in Phoenix due to a collective of TV stations choosing Arizona as a test market.

No additional frequencies will be made available for the new services — it will be up to broadcasters in each market to work out transmitter sharing.

What are your thoughts on the FCC’s rules for 4K TV broadcasts? Let us know in the comments.