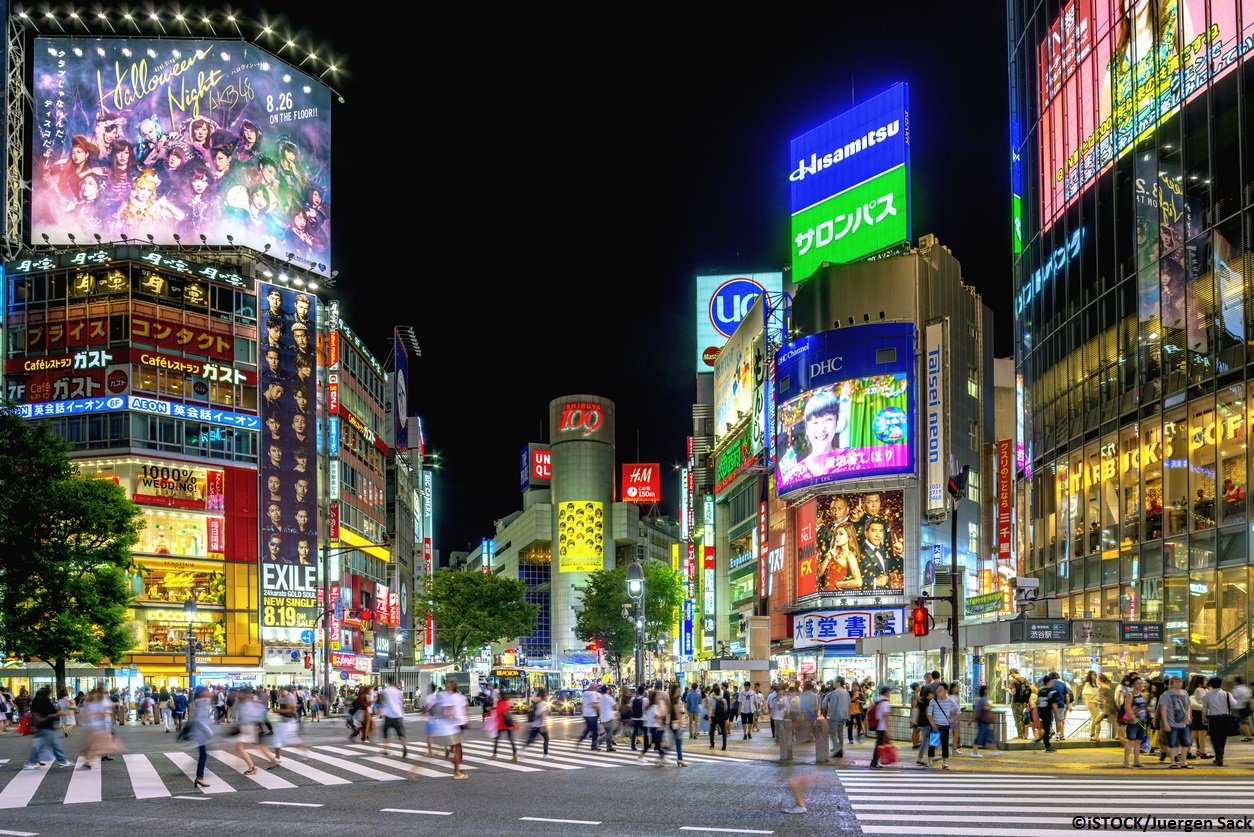 Japan will be hosting the Olympic Games in 2020 and the nation plans to ensure attendees can keep up with the athletes, at least on their mobile.

The country has begun a trial of a 5G system in Tokyo and rural areas as it prepares for the games and the expected launch of the fifth-generation mobile technology in 2020.

Headed by Japan’s Ministry of Internal Affairs and Communications (MIC), the trials are expected to continue for the next three years and will involve a myriad of private-sector companies to discuss and share their expertise as 5G-based technologies evolve.

Japan’s three biggest carriers – NTT Docomo, KDDI, and SoftBank – are expected to be lending their knowledge, while equipment manufacturers Panasonic, Sharp, and Fujitsu will be helping supply required hardware including base stations and handsets.

MIC expects 5G to be around 100 times quicker than the current, most widely-used, LTE networks in Japan today, and ten times faster than 4G. More than 40 projects have been proposed by the 5G Trial Promotion Group.

The body summarised various utilisation projects across six use cases including Entertainment, which stipulates the use of the emerging technology for stadiums, event sites, theme parks and sightseeing areas; Security and Disaster Defense, which will include the deployment of surveillance and security systems; Logistics, Agriculture, Office and Factory; Remote Control and Surveillance of Robot and Drone; Connected Cars and Automated Driving and High-Speed Moving Vehicles.

What are your thoughts on the launch of the 5G trial system? Let us know in the comments.