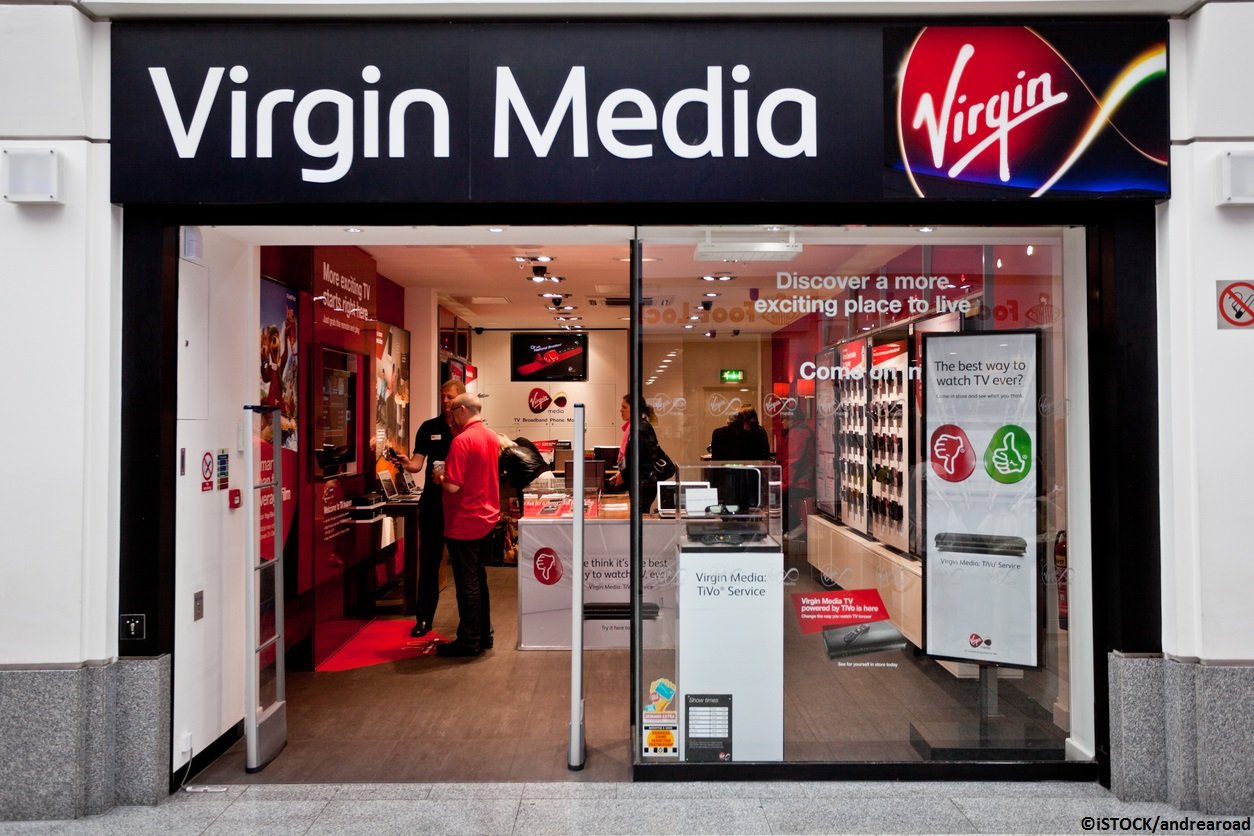 Liberty Global, owners of Virgin Media, claims their investment in UK broadband has delivered a “total social benefit” of over £1 billion.

The figure includes the company’s investment in higher broadband speeds, competitive pricing, and the improved productivity it has enabled between 2013 and 2017. Rather than a made up figure, the data comes from an Oxera Consulting report.

“Liberty Global’s significant investment in the reach and capability of its broadband cable network is creating considerable benefits for companies and households across Europe. With the digital economy expanding seven times faster than the rest of the economy, high-quality broadband networks are critical,” says Enno Eilts, Partner at Oxera. “As well as providing consumers with communication and entertainment services, fast and reliable broadband increases the productivity of businesses and provides individuals with access to substantial information and learning resources.”

The report follows the November 2016 launch of Liberty Global’s GIGAWorld initiative, which outlines Liberty Global’s plans to bring gigabit internet speeds to the European countries in which it operates. Around 50 million homes in Europe have access to Liberty Global’s fibre-based “GIGAReady” networks, and the company expects millions more to be connected over the coming years through its previously announced network extension programs in Europe.

“GIGAWorld is our mission to build robust, reliable, superfast networks that can not only meet the connectivity and speed demands of consumers today, but also support the next-generation devices and applications of tomorrow that will fuel even greater demand,” comments CEO Mike Fries said. “Our significant investment clearly has a positive 2 impact for consumers and businesses across Europe, and we are proud that it simultaneously generates billions for the economy, while creating clear social benefits through improved speed, productivity and competition.”

One of Virgin Media’s most notable (and ongoing) UK investments is the operator’s £3 billion Project Lightning network expansion, which aims to cover a total of 17 million UK premises by 2019. Once complete, it should boost their coverage of the nation to around 60 – 65 percent.

The big question is when Liberty Global will begin the rollout of Gigabit-capable DOCSIS 3.1 technology.

Are you impressed with Liberty Global’s broadband impact on the UK? Share your thoughts in the comments.